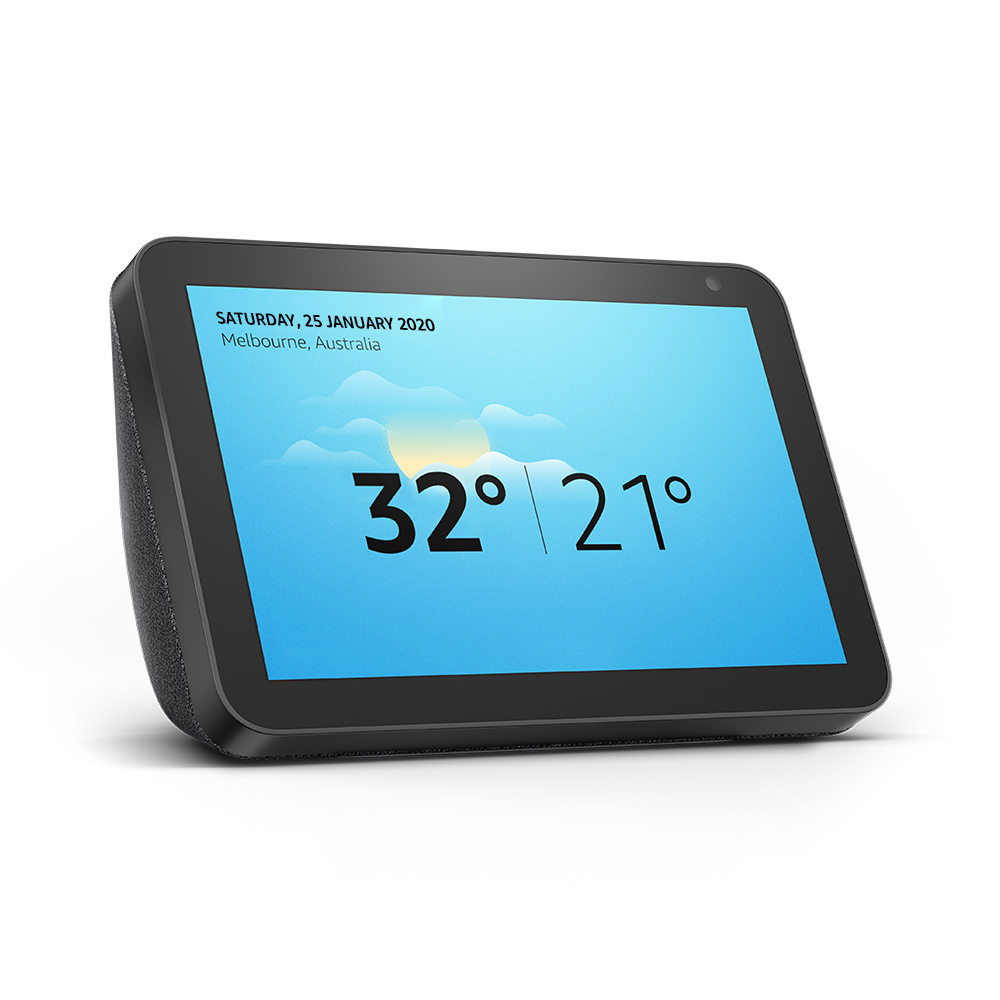 OCCASIONALLY, something comes in for review that makes me realise I didn’t know I needed it until I have it, and now I do, I wonder how I managed without it before.

The Amazon Echo Show 8 is one of those things.

In a broad sense, it’s a touchscreen display/virtual assistant with a speaker unit on the back, but in a practical sense it’s much more than that.

Soon after I set the Echo Show 8 up in the kitchen, it became as much as essential an appliance as my kettle or the microwave.

The voice operated aspect in particular was really, really helpful – sampling saying “Alexa, set a timer for 10 minutes” or “Alexa, what is four fluid ounces in millilitres?” was incredibly helpful, especially when your hands are covered in pasta sauce or flour or whatever else you’re cooking with.

The unit’s wake word is “Alexa” and I found the voice recognition to be very good, even from across the kitchen with an extractor fan going, and I didn’t have any issues with being understood by the unit.

The 1280p screen is easy to see, clear, bright,  easy to see and ideally sized at 8in – not too big, not too small, and fits in a range of places including kitchen counters (where I set mine up), beside units, and coffee tables.

The unit also has a camera in it (along with a privacy shutter and a mic mute button), and can be used for things like video calls as well as hooking the unit up to a video doorbell.

Setting up the Echo Show 8 was pretty straightforward, especially if you’ve already got an Amazon account (such as for a Kindle or from online shopping). Being an Amazon product, you can also use the Echo Show 8 to buy things from their website, but I disabled this feature largely to stop the kids “accidentally” buying toys or anything else.

Besides timers, Wikipedia-type searches, asking about the weather, and general questions, the main thing I used my Echo Show 8 for was playing music and radio – either via my Spotify account or online streaming from a service like I Heart Radio.

The system defaults to Amazon Music and even started a free 14-day trial without me asking – I was not impressed – before I finally got into the Alexa app on my phone and set Spotify as my default music player and was able to get things sorted out the way I wanted.

The inbuilt speakers were absolutely fine for their intended use, but aren’t something you’d want to be hosting a party with  – not that we’re supposed to be having parties right now, but you get the idea.

Streaming Netflix or Stan is a bit complicated too – while the unit can stream Amazon Prime TV natively (for obvious reasons), if you want to watch another streaming service you have to use a browser like  Firefox or the inbuilt Silk to navigate to the Netflix site and log in then stream, but it’s a lot of stuffing around for when you just want something on in the background while you cook or clean.

Where the Echo Show 8 makes itself helpful for gaming is in finding walkthroughs and the like, or displaying “Let’s Play” videos and speedruns etc on YouTube.

You could, for example, be playing a game in your living room with an Echo Show 8 on the coffee table, find yourself getting stuck (and frustrated) by a puzzle, then ask Alexa to search the internet for a solution or guide, and get one – all without taking your hands off your controller.

Overall I found the Alexa voice recognition and software pretty good and easy to use. Like most virtual assistants I’ve used, it’s not perfect – especially if you word something too casually or are asking about something really esoteric – but overall I found it easy to use, easy to understand and useful and helpful no matter what I was doing.

Whether you’re looking for a virtual assistant to make like a bit easier, or want to start setting up a smart home, the Amazon Echo Show 8 is a jolly good show indeed, with an RRP of $229, is well positioned as an essential item to add to your home. 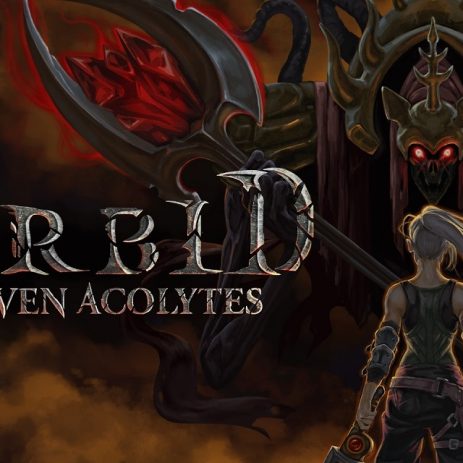