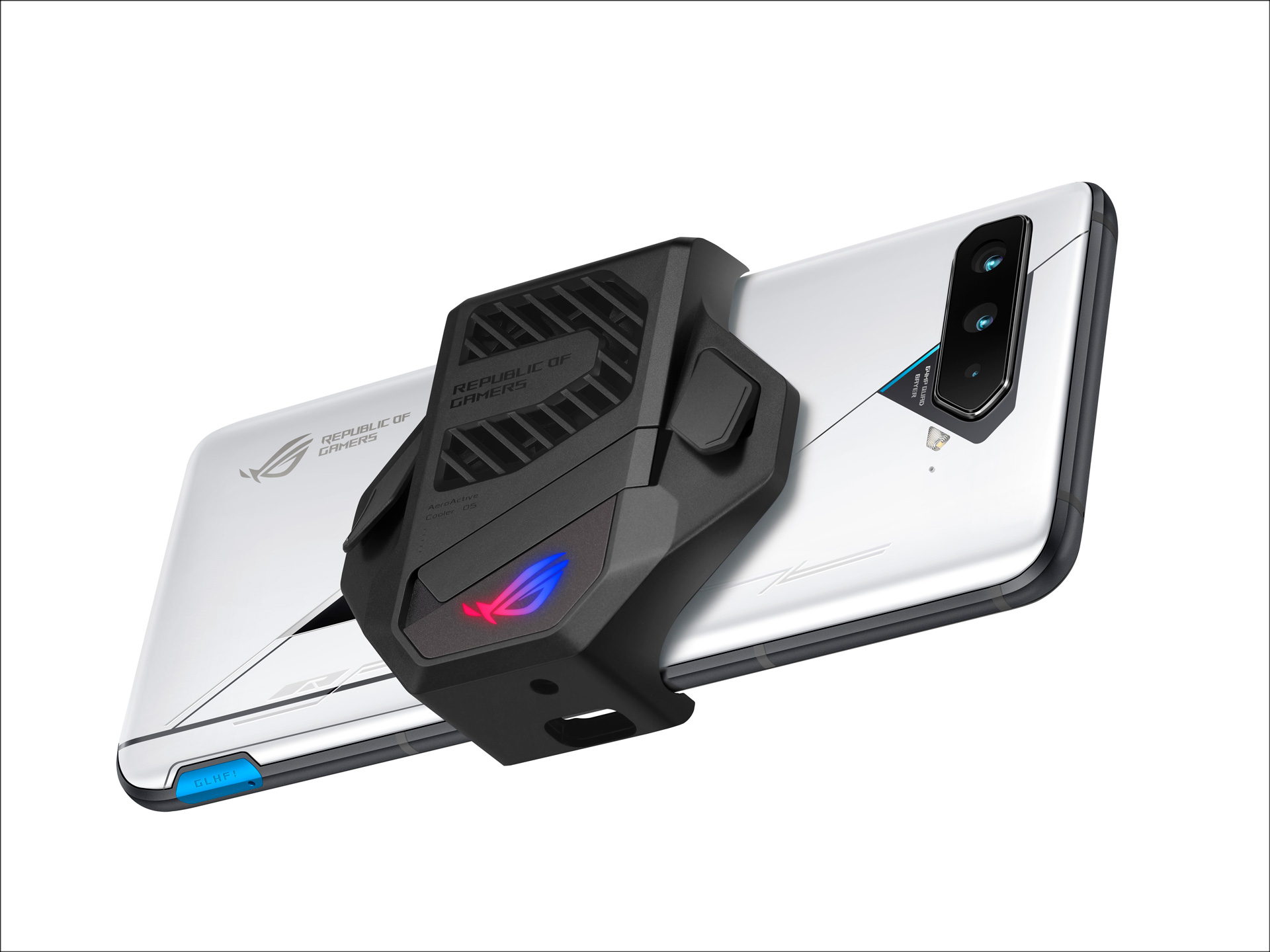 REMEMBER how the other week I reviewed an affordable smartphone? It’s time to go to the other end of the spectrum and review a high-end performance gaming smartphone this week.

The phone in question? None other than the Asus ROG Phone 5 Ultimate Limited Edition.

The Asus ROG Phone 5 Ultimate Limited Edition is a curious hybrid of Android mobile phone and portable game console and it is very nice indeed.

With most smartphones, the primary functions are calls, messages, and pictures, with games a useful bonus. With the ROG phone, however, games are the primary focus and the fact it can make phone calls and take pictures is almost an afterthought – although it is more than capable in that department too.

Right from when you pick up the box, it’s clear this is a gamer’s phone. When you open it up, you see panels from an Akira cartoon and part of setting the phone up (and demonstrating its AR capabilities) is using the camera to view a motion comic version of that art – and it’s an incredibly believable and realistic effect, too.

Those are specs rivaling some actual computers, and it doesn’t stop there. The phone comes with an external fan that clips onto the unit to keep the CPU cool under heavy load, and there’s also an optional controller setup that lets you mount the phone in it and give you a console controller like experience while you game on it.

In a nutshell, the ROG Phone 5 Ultimate is an absolute unit of an Android gaming phone; the buff doge side of the meme if you will. I doubt there are any games out there it can’t handle – it played World of Tanks and Call of Duty Mobile very nicely indeed without any major dramas and I have no doubt at it that it would perform the same with action-heavy MOBA titles and the like as well.

I should note I had some issues with the targeting in World of Warships where the targeting reticule just seemed to stop in place didn’t want to move at times . I didn’t have the issue with sister game World of Tanks or anything else I tested (including games on Microsoft Project XCloud (Preview) streaming), so the issue doesn’t appear to be with the phone or the screen.

In addition to the main touchscreen (which, World of Warships aside, was nicely responsive) the phone also features “Air Triggers”, which are basically sensors on the long edge of the phone (the top, when you’re viewing it horizontally) which can be used as triggers if the game supports it. None of the ones I played did, though, but there’s a lot of mobile games on the market.

As I mentioned earlier, however, the phone is really a gaming device first and a smartphone second, and as such it’s missing a few of the features phone enthusiasts might expect at the price point. Notably, there’s no wireless charging (like, say, on an Apple iPhone 12 with the MagSafe charger), and the cameras are pretty average despite technically being a 64MP array.

The images I took with the ROG Phone 5 Ultimate just seemed to lack vibrancy and depth and while the photo quality is serviceable enough for taking photos of your food and your pets and stuff like that, but they’re nowhere near the standards of something like the iPhone 12, for example. Basically, this is not a phone to get if you’re a keen photographer.

Interestingly, the ROG Phone 5 does have a 3.5mm headphone jack, ideal for wired gaming headsets. It’s also got Bluetooth as well, if you prefer a wireless option. The back of the phone also features a customizable LED display which can show a range of images and messages. It’s a bit gimmicky but it does look cool.

The technical specs don’t mention an IPX rating so it’s a safe assumption the phone isn’t waterproof – which means don’t drop it in the bath or swimming pool or sink or any other body of water.

While the power the ROG Phone 5 Ultimate offers seems excessive, it’s worth nothing mobile games are becoming increasingly advanced and while many of them are very much of the “casual” variety, there’s a growing number of serious games on the market (especially in Asia) so the specs are going to be useful for people wanting resource-heavy game experiences on their phone.

The phone’s size (especially when you’ve got the accessories attached) and weight further belie its status as a gaming platform rather than a daily driver smartphone.

The detachable cooling unit is a feature unique to the ROG Phone range and basically provides a fan directly over the CPU; Asus claim it can reduce CPU temperatures by to 15 degrees Celsius. While I don’t have any way of testing that, the fan did operate when I was gaming and it was so quiet as to not be audible over the gameplay sounds

In addition to the cooling properties, the fan unit also has two triggers on it to help with gameplay in supported games too. Much like the air sensors on the phone itself, they appeared to me to be a better idea in theory than in practice; most of the games out there are optimised for touch-screen controls anyway.

There’s an optional controller available (the ROG Kunai 3) to go with the phone but it doesn’t work with all games out there and the only title in the Armoury Crate curated list of compatible games that I’d heard of was PUBG Mobile – I’m sure there are other games that can take advantage of the controller though; it’s quite a neat setup.

The battery life on the phone for general use is really impressive – it’ll easily run all day no matter what you’re doing – but obviously gaming eats the battery more than scrolling through social media. You can also adjust the power consumption to squeeze more life out of battery.

The phone’s audio was very good too. Obviously most gaming should involve a headset – especially in public – but if you’re at home or on your own somewhere that the noise won’t bother anyone, the audio experience from the phone was very good from my perspective, both from games and a streaming video/music perspective.

If you’re serious about mobile gaming on an Android phone – and I mean really serious – I don’t think you can beat the Asus ROG Phone 5 Ultimate. Yes, you’ll pay for the privilege (it is a premium phone, after all) but you’ll also have unrivalled Android mobile gaming power at your fingertips, too. 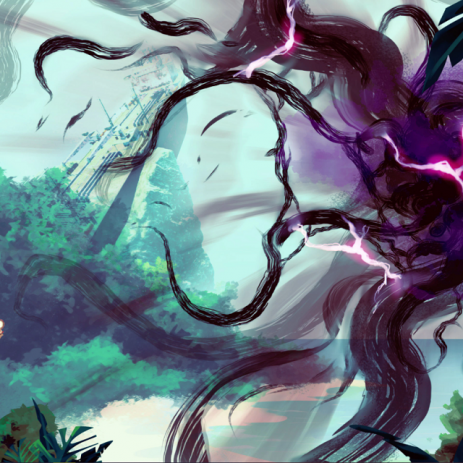