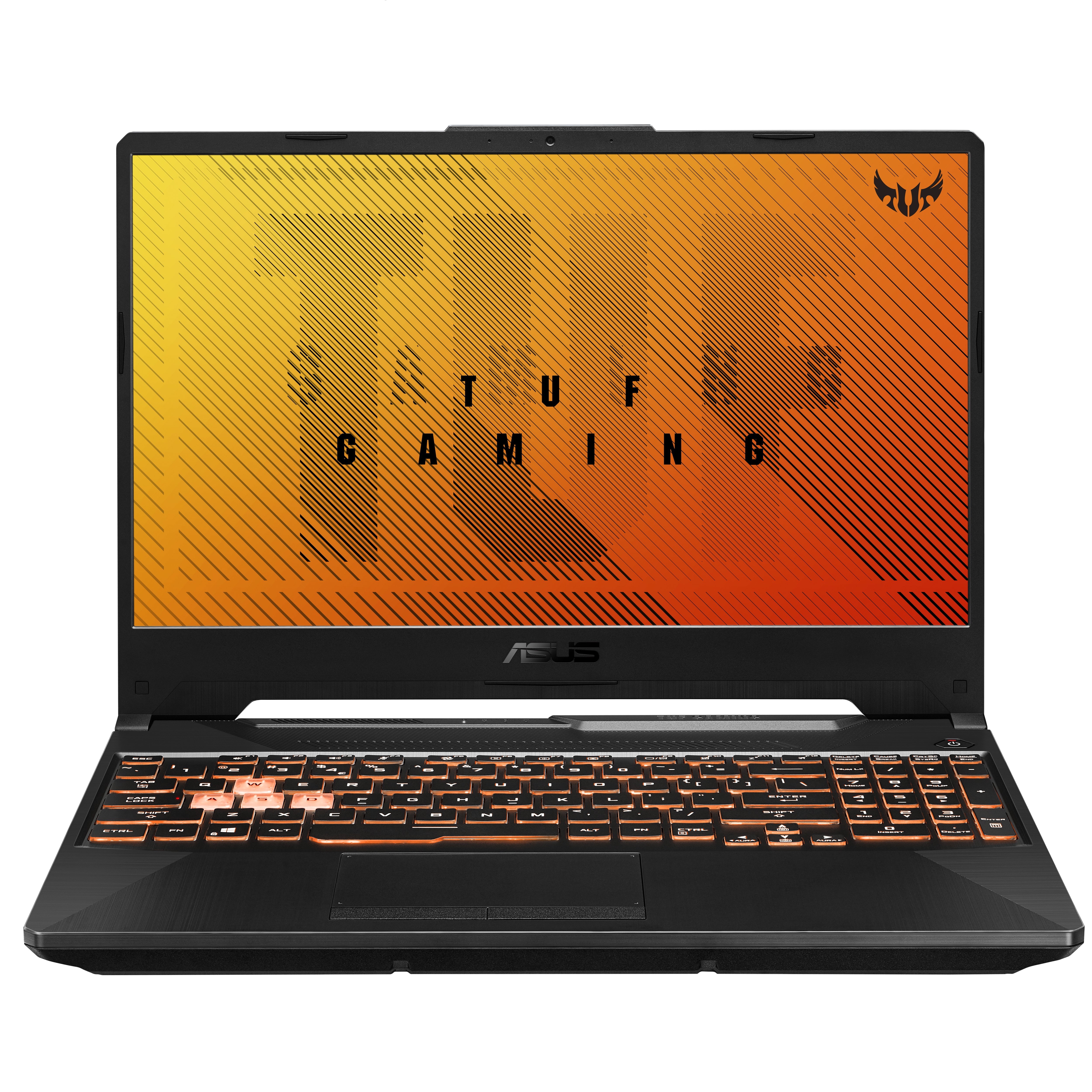 The Asus Tuf Gaming A15: Sturdy And Serviceable

ONE of the key benefits of a gaming laptop is the ability to game pretty much wherever you like.

The downside is they’re often rather expensive, so there’s a tradeoff between “I want to take my laptop everywhere” and “but I don’t want it to get damaged as a result”.

Asus have a solution to that problem, in the form of the Asus Tuf Gaming A15 laptop, which is designed to be sturdy (it has a metal lid and strong plastic body construction) as well as be a cromulent gaming rig in the process.

The Asus Tuf Gaming A15 laptop is built to a US Military specification MIL-STD-810H and features a Ryzen 4000 series chipset under the bonnet too.

The model I reviewed – the FA506 – features a Ryzen 7 4800H processor, 16GB of RAM, a 1TB SSD and an Nvidia GeForce RTX 2060 graphics card, which on paper ticks pretty much all the boxes for a gaming laptop; the Ryzen 4000-series chipset is very competent and offers quite a bit in the way of raw processing power too.

I found the overall performance of the laptop was basically “Alright, I suppose”. Battery life was about two hours – even for generic internet browsing/video streaming – and it started getting noticeably hot on my lap when playing games while connected to power.

Looking closer, this is almost certainly not helped by the cooling vents, or lack thereof – there’s an interesting honeycomb design but they’re nearly all closed off with only some fairly small vents.

Given Asus generally make good stuff and their engineers know what they’re doing, I am assuming this may have something to do with the MIL-STD-810 standard (fewer openings mean fewer places for dust and dirt to get in) – but having said that, the MIL-STD-810 design standard document is 1089 pages long so I didn’t exactly sit down in a comfy leather-backed chair with a glass of whiskey and go over it in leisurely detail either.

The screen is a 15.6in 1080p 144hz affair, which is pretty standard for a gaming laptop, and in my tests if performed OK albeit a bit less brightly than I’d like. The response time is something of a concern, though, coming in about 20-25ms (compared to the 1-3ms found on , and the colour gamut is reported to be quite lacking, at somewhere in the 60-65% of sRGB range.

I admit I’m not one of the folks who gets too caught up in response times and the games I played (including the vibrant Borderlands 3) looked fine and didn’t have any issues – I didn’t experience tearing or blurring or anything else that would make me say “This is unacceptable!”, but at the same time I’m also not a serious competitive gamer so I can see the response time being an issue for someone who really gets into that sort of thing, along with the colour range being an problem for a serious creative person.

This isn’t a power gaming laptop by any stretch of the imagination and to be quite honest, I wasn’t wowed by it from a performance perspective. It wasn’t terrible but it wasn’t great either.

Its saving grace is that, thanks to its rugged construction I can see it being appealing for someone working FIFO in the mining, construction or farming sector industries and wanting something that will take the hard knocks of the job while still letting them play Call of Duty or Borderlands 3 in the donga or shearer’s quarters after they’ve knocked off for the day.

While I can’t attest to exactly how rugged the unit is – to do that I’d basically need to take it hunting, and that’s a bit difficult at the moment – the unit did seem pretty durable so I have no doubts it could handle being carted around in a backpack full of stuff or being bounced around in a 4WD or accidentally getting sat on.

Ultimately whether the Asus Tuf A15 is worth your consideration (and coin) depends on whether you want gaming performance or a go-anywhere laptop that you can claim is also for work purposes.

If its the former, then there’s other laptops out there in this market segment that will be better suit your purposes, but if it’s the latter then the Tuf A15 offers a serviceable (but not remarkable) gaming experience that should suit your needs fairly well.