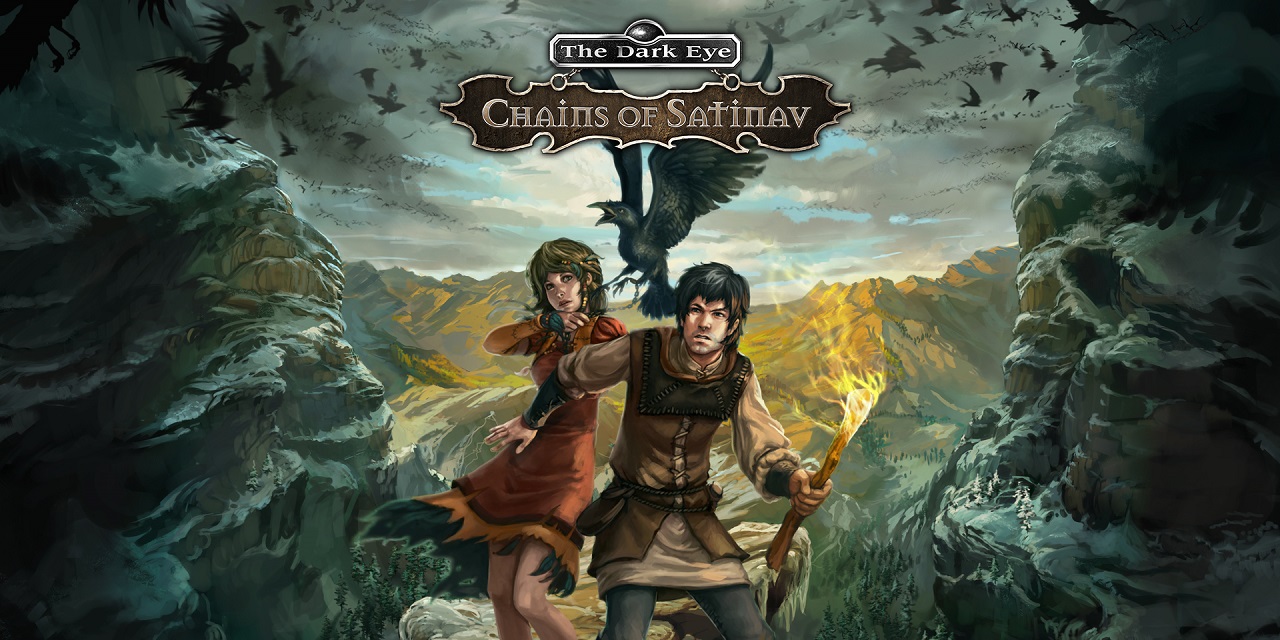 The Dark Eye: Chains of Satinav is a point-and-click adventure game by Daedalic Entertainment. Originally released in 2012 on PC, the game was released on Nintendo Switch, PlayStation and Xbox consoles on January 27, 2021. I played the Xbox version and aside from the story cutscenes that were a little blurred, I would not have picked it to be a 9-year-old game – it looks great. I am a sucker for p&c games, and even better when it is cold and raining which is what we had here in Perth, Western Australia last weekend. Perfect gaming weather, but when is it ever not perfect gaming weather?

In The Dark Eye: Chains of Satinav, players take on the role of bird catcher Geron, who is tasked with helping the king establish peace by catching suspicious crows that plague the notoriously superstitious and conflict-ridden kingdom of Andergast. However, not only does Geron’s task prove unexpectedly difficult, it also turns out to be the first step of the greatest adventure of his life – leading him to the borders of the charted lands of Aventuria and beyond.

The Dark Eye series dates back to 1984 and is one of Germany’s best-known role-playing pen & paper adventures. It is the most successful role-playing game on the German market, outselling Dungeons & Dragons. Chains of Satinav is the first game set in the Dark Eye world, with Memoria being a direct sequel. Our very own Dan reviewed The Dark Eye: Memoria last month and while point-and-click games are not usually his jam, he did find the story, mood and charming hand-drawn graphics grabbing his attention for a bit. In Chains of Satinav, the scenery art and dark mood caught my attention early too and never let go.

To me, it felt like playing a game like the Quest for Glory series by Sierra in the 90’s. Classic point-and-click gameplay, an ordinary lowlife character that is said to be cursed, unexpectedly becomes the hero of the town with love, death and betrayal mixed in for good measure. Each new scene I came across caused me to stop and admire the effort that went into the detail. The art alone set the mood, and couple that with the fantastic music, decent voice acting and a rich story took me back to those older games. Playing these game worlds on a cold and rainy weekend helps immerse me in them and I loved playing this game.

Like Dan, I felt playing The Dark Eye: Chains of Satinav on Xbox had its clunky faults. In a PC point-and-click game, I am free to use the mouse to move around the screen looking for items that highlight and I can interact with. Some would call this pixel hunting, but I am pleased to say that all objects were easily interacted with, but on this Xbox version, there is no cursor. I had to move Geron around the scene and it then prompted me to interact with objects and people.

Initially this was frustrating because I could not get his body to line up enough if there were multiple objects in proximity. Thankfully, I learned you can press the left or right bumpers which will alternate between interactable items – thank you for this Daedalic! It made the game so much more playable once I learned that. It was not until I had completed that game and earned a rare achievement for not using object hints, that I realised you can turn on item/object highlights in the game options. I did not need these for the entirety of the game so I would recommend trying to play without these hints, but it’s good to have the option there.

Sometimes it did not show me all possible interaction points in a scene. For example, if I entered a scene from the left side, I would immediately see several things to interact with. At first glance, it looks like there is not much to interact, but as I move further into the scene, more objects ‘appear’ interactable the closer I get to them. Some could say this is to promote exploration of each scene, and on PC that is what I would do by moving the mouse around. I just found this a little different, playing it on console with a controller.

Puzzle wise, this game is full of mind-twisting pearlers. Most of the puzzles are logical, and I learned early on that the game does not want you to fail, and you can never progress beyond a solution which has plagued previous games in the genre before. I am not ashamed to admit though, I had to reach for a walkthrough on many occasions. I would do my best to explore each scene and each interactable item/person and run through my inventory items to see if anything could be combined or used in a scene. Sometimes there were blinding flashes of the obvious and head-smacks of ‘of course those two things go together.’ While other times it had me stumped and I would not have thought to use these other two things together.

There is also the added mechanic of two magic abilities that should be considered using on items. The first you unexpectedly discover, the ability to smash things with your mind. You can break things like clay points, vases, and glass jars to gain glass shards, for example. The other ability to learn later is to put broken things back together. I often found that if I was stuck at a certain part, to try destroying or repairing an item in the environment or in my inventory.

As an example, there is a scene where Geron is bound to a post with his hands and feet locked in. He needs to escape the room though as there are monsters outside trying to get in. There is a vase on a shelf above a saw that is dangling over a barrel. Breaking the vase causes some glass shards to fall onto the saw, knocking it down close to your feet. Using magic to put the vase back together offsets the balance of the shelf it is on, causing the glass shards to slide and fall behind Geron, then he must use a contraption to raise the glass shards high enough to cut his bindings. It is a solution I wouldn’t have thought of but trying combinations of things on all objects usually presents a solution. Other times, I had to refer to the walkthrough.

All the dialogue in the game is voice acted, and for the most part was well done. There are occasional moments where they did not nail the emotion of the scene, but this could also be a translation thing considering the original work is German. Most of the time though, I was heavily invested in the story and driven to find out what happens next. There’s nasty crows, ghastly orcs, fairies and knights, some Indiana Jones moments with an orc chanting to a giant stone god. I was enthralled in the story and eager to progress through each of the five chapters, such that I completed it over the one weekend. Completing games does not happen often for me, so it is a credit to the game when it does happen.

Overall, The Dark Eye: Chains of Satinav is a fantastic point-and-click adventure game that does not feel at all 9-years old. I played this on the Xbox and it was a great experience, though the control mechanisms were clunky from time to time. The hand-drawn art is amazingly detailed and with the game’s music, sets the mood perfectly. I highly recommend this game for point-and-click adventure game fans.

Before Your Eyes Review by RogueSultana

This review utilised an Xbox key provided by Renaissance PR. The Dark Eye: Chains of Satinav and The Dark Eye: Memoria are available now on Steam, Xbox, PlayStation and Nintendo Switch. 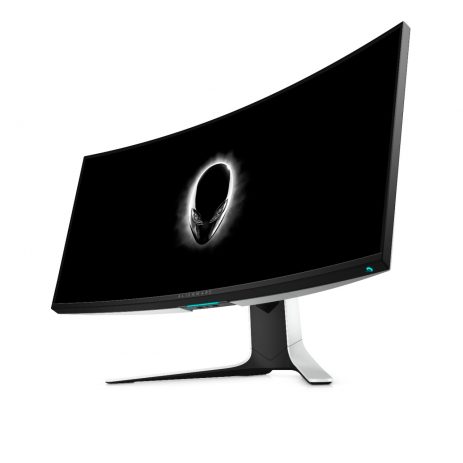