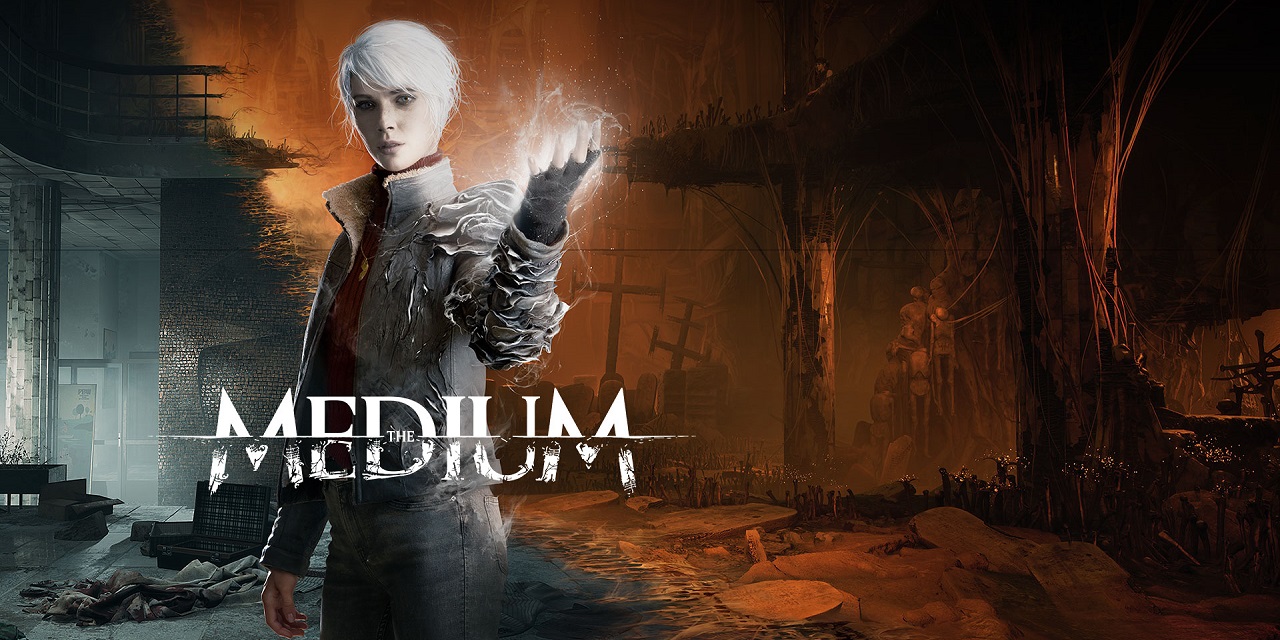 The dual realities feature is by far the best element of The Medium and I loved exploring both the real and spirit worlds for clues to solve puzzles and progress the story.

The Medium is a third-person psychological horror game by Bloober Team and releases in the early hours of January 29, 2021 for us in Australia on Steam, Epic Games Store and Xbox Series X|S. It is the first game that is console exclusive to the Xbox Series X|S. Bloober Team have done a fantastic job with The Medium, capturing some of the intensity of their previous titles, whilst creating a moody, creepy atmosphere and story that had me wanting to keep playing late into the evening. They have made a big leap in gameplay, allowing you to play in dual realities between the real world and the spirit world, though I felt the fixed camera angles of the third person view limited the player from being more immersed in them. Bloober explained their fixed camera choice; “we found out moving the camera freely in the dual-reality sections of the game caused nausea in many players.”

The Medium is the fifth game released by Bloober Team, but I have only played 2017’s _Observer< so am basing my comparisons between these two games. _Observer< had some real anxiety-inducing moments and intense scenes. Despite it being limited to a first-person viewpoint, you could freely roam and explore each connected scene. As a fun fact, The Medium starts in Marianne’s home, which is located in a real apartment building in Kraków, Poland. The same building, or rather what it will be like in 2084, can also be found in Observer: System Redux. If you’ve played Observer before, this balcony scene will look familiar.

The Medium now gives you a third person viewpoint allowing you to see much more of the fantastic environments around you which is outstanding with a more creepy and supernatural vibe than a scary horror one. I only wish we could have had free range of the camera because I wanted to explore every corner of each scene from all angles. I did get used to how the game played but there were several times where I wanted to look this way, but the camera forced you to look in another way. It is not game breaking and thankfully does not detract from the awesome story experience.

You play as Marianne who possesses the psychic ability to see and explore the spirit world, a dark mirror reflection of our reality where the things we repress can take on a form. Marianne is haunted by a vision of a child’s murder. She cannot tell if it is a nightmare, memory, or premonition. Marianne gets a phone call from a strange man named Thomas who claims to know her. He promises her all the answers if she meets him at the Niwa Hotel. When she arrives there, the hotel is abandoned, and Thomas is nowhere to be seen. She searches for clues by reading notes, using insight on objects and reconnecting memories for his whereabouts, but finds something else entirely.

We learn early on that Marianne can exist in two realities at the same time. When I saw this for the first time, I was so enthralled with the concept. You see real world Marianne talking to no one and moving around/hugging thin air. In the spirit world however, she is interacting and conversing with a spirit. The spirit world has an orange hue to the environment and Marianne has white hair with grey eyes. Objects in the real world are replaced with bone or rotting flesh-covered objects. Where there is a set of broken stairs in the real world, you’ll see the complete staircase in the spirit world, or vice versa. You can even have an out-of-body experience which allows spirit Marianne to navigate the spirit realm independently. You only have a short tether though so there are limitations to this.

Then there are mirrors that connect the two worlds. Real world Marianne touches the mirror and your viewpoint changes completely to the spirit world, allowing you to experience the creepiness in fullscreen glory. Then move through a scene or hallway to another mirror and switch back. It is a cool concept that also plays a large part in helping you solve the games many puzzles. You may see an object in the real world on the other side of a glass door, but the door is either locked or may be missing a handle. Switch to the spirit world and you may be able to find another way around the door to either unlock it, find a handle, or work out some other way to navigate that obstacle.

In the spirit world, Marianne can also create a protective barrier around herself or unleash a blast of spiritual energy. I won’t divulge why you use these particular abilities for spoilers, but they become very useful later on as you progress the story. The story is rich with emotional connections to the spirit realm and I enjoyed it. Though I usually played the game late at night after feeding my 9-month old, and often found myself nodding off whilst playing. It’s not due to the game being boring, but those seconds of nodding off meant I sometimes missed Marianne describing something she’s found or parts of a key plot point. This caused me to lose track of what I was doing or looking for, especially as there’s no step-by-step objective list. I think this is a great thing as many games give you too much detail in the tasks/quest list, where The Medium really makes you think and consider your next steps.

I liked the sometimes-complex puzzles requiring you to switch back and forth between realms to ‘work together’ to find the solution. Though given I did nod off at times, there were a couple of occasions where I completely lost track of what it was I was looking for. I spent 30-45 minutes backtracking what I thought was every walkable section of both the real and spirit worlds. But upon checking in with fellow reviewer Zulu, he reminded me that you sometimes need to look at the same object you’ve already looked at to get a new perspective on it. Usually the progression of the story reveals more details of an object or person, so reinteracting with things connected to that thing/person will give you progression, you just have to remember where to go. I also recommend panning the camera around the viewable space when you’re zoomed in looking at an object, as there were times I missed seeing the interact icon further down the object than the default view. Again, this could just be due to me playing tired at the time.

The voice acting in The Medium is really good and believable, particular the spirits you encounter. There is an overarching theme of creepiness, and I find dealing with spirits always a creepy concept, but the voice acting was very well done. Marianne is voiced by Kelly Burke and one thing I didn’t notice it during my playthrough is that Troy Baker voices a character called The Maw who is the main antagonist. It’s worth mentioning to remember The Maw when you’ve seen him the first time and that he is ever present, even if you haven’t seen him in a while. There was one section of the game where I spent a while trying to solve a puzzle, then finally got it. I was chuffed with myself and knew where I had to go next, so ran out of the room and down the hallway … running straight into The Maw and met a grizzly end. I laughed. Mary Elizabeth McGlynn provides vocals for the game too and in one of the songs, called “Fade”, Mary and Troy sing together. You can listen to it by turning on the radio in the bunker near the end of the game.

I found The Medium to run well on the Xbox Series X, especially with quick resume getting me straight back to where I logged off the night before. I did have some graphical glitches in some scenes where Marianne’s hair and eyes would sparkle bright colours, and the occasionally framerate drop in some cutscenes. Otherwise I was very impressed with many of the games expansive scenes that lets you explore most of their mysteries.

Overall, The Medium is another fantastic game from Bloober Team. Whilst not as scary and anxiety-inducing as previous games, it’s more creepy and supernatural dealing with the spirit realm. The dual realities feature is by far the best element of this game and I loved exploring both the real and spirit worlds for clues to solve puzzles and progress the story. I sometimes felt restricted with the fixed camera angles, and had an occasionally glitch in a cutscene, but overall the voice acting enhanced an awesome story that is well worth playing through.

This review utilised an Xbox Series X key provided by Xbox/Microsoft. The Medium is available from 1am AWST / 4AM AEDT January 29, 2021 on Xbox Series X|S and PC via Steam, Epic Games Store and Microsoft Store, and is available on Xbox Game Pass. 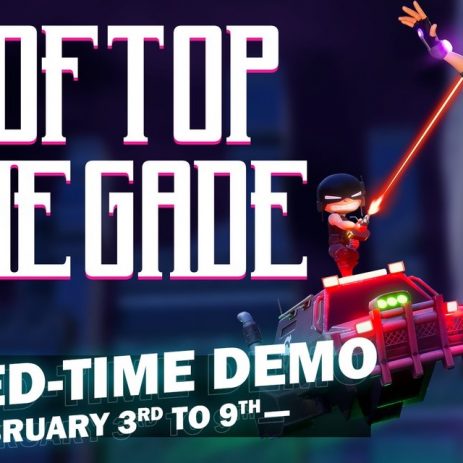