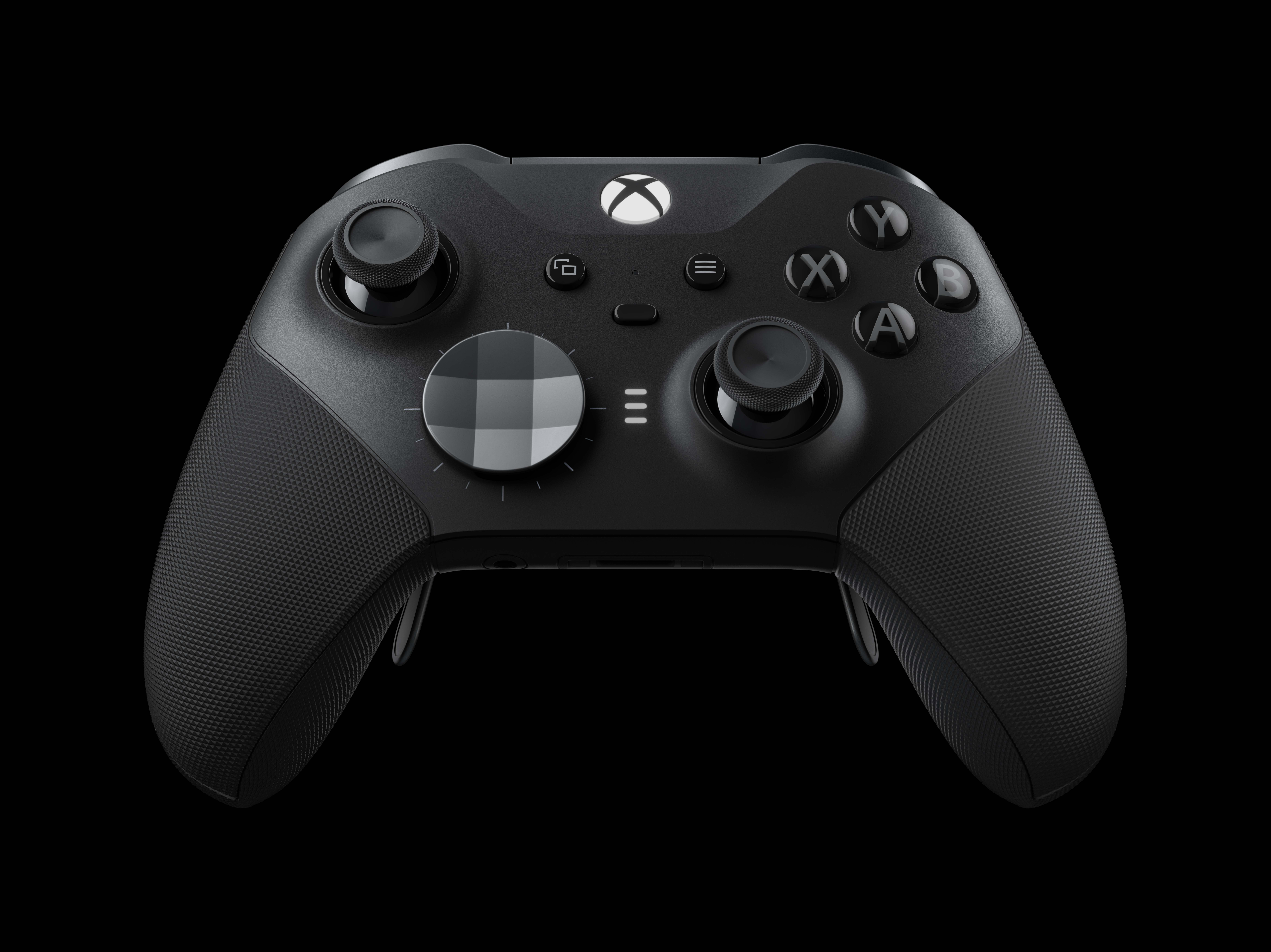 ONE of the hard things about being a PC gamer – with access to more than 100 buttons – is switching to a console game and having maybe 10 to choose from. Also not having a mouse, but that’s beside the point here.

While it must be said the standard Xbox One controller is pretty good – it’s ergonomic, sturdy, does what it needs to do – I’m clearly not the only one who’s looked it and thought “If only this had more control options”.

Enter the Microsoft Xbox One Elite 2 Wireless controller – an update on the earlier Elite controller – and if you’re really into your Xbox gaming, you’re going to want one of these.

The Elite 2 controller has a special grip surface similar to the material used on special forces issue handguns, meaning it sits nicely in your hands no matter how sweaty or beverage-covered they might be (it’s OK, this is a safe space, we’re all friends here).

You also get four additional buttons, located under the controller, which can be reconfigured however you like via the Xbox Accessories app, and the direction-pad is a different design that’s much easier to use when things are getting hectic on-screen.

These are all an absolute boon for control-heavy games like Red Dead Redemption II, where there are a lot of buttons to try and keep track of and getting it wrong can mean shooting a passerby in the face instead of talking to them, or punching a horse instead of getting on it.

I also found it really helpful in fighting games like Mortal Kombat 11, for obvious reasons, and even in horde shooter Strange Brigade it was useful, allowing me to show those undead blighters who was in charge.

The trigger buttons can be adjusted for sensitivity on the controller, letting you set whether you want hair triggers or not, depending on the game.

You can also store up to three profiles on the Elite 2 – all changeable at the push of a button – which allows for ‘on the fly’ changes between controller setups depending what you’re playing and the playstyle you want to use while doing it.

The battery runs for about 40 hours between charges and unlike the regular Xbox controller, which runs on AA batteries, the Elite 2 has an inbuilt rechargeable battery, which is charged via a USB cable to the dock in the controller’s sturdy carry case (which also holds the spare thumbsticks and paddles).

In many respects, the Elite 2 is the Xbox counterpart of the Razer Raiju Ultimate PlayStation 4 controller, in that they’re both advanced and programmable controllers for the enthusiast on their respective consoles.

The Elite 2 controller I reviewed worked flawlessly with my Xbox One X console – I had no connection issues, it was able to turn the Xbox on and off the way a standard controller can,

You can even plug the controller into a PC via the charging cable and use it as a controller on your computer too, further adding to its versatility.

Everything about the Elite 2 is top shelf and it’s rapidly become my go-to Xbox One X controller, with my kids well aware they’re not allowed to touch it now dad has it set up exactly how he likes it.

With an RRP of $249.95 the Xbox Elite Wireless Controller Series 2 is not cheap, but  if you’re a serious Xbox gamer who wants to get the most out of your gaming experience on the console, it is absolutely worth it.