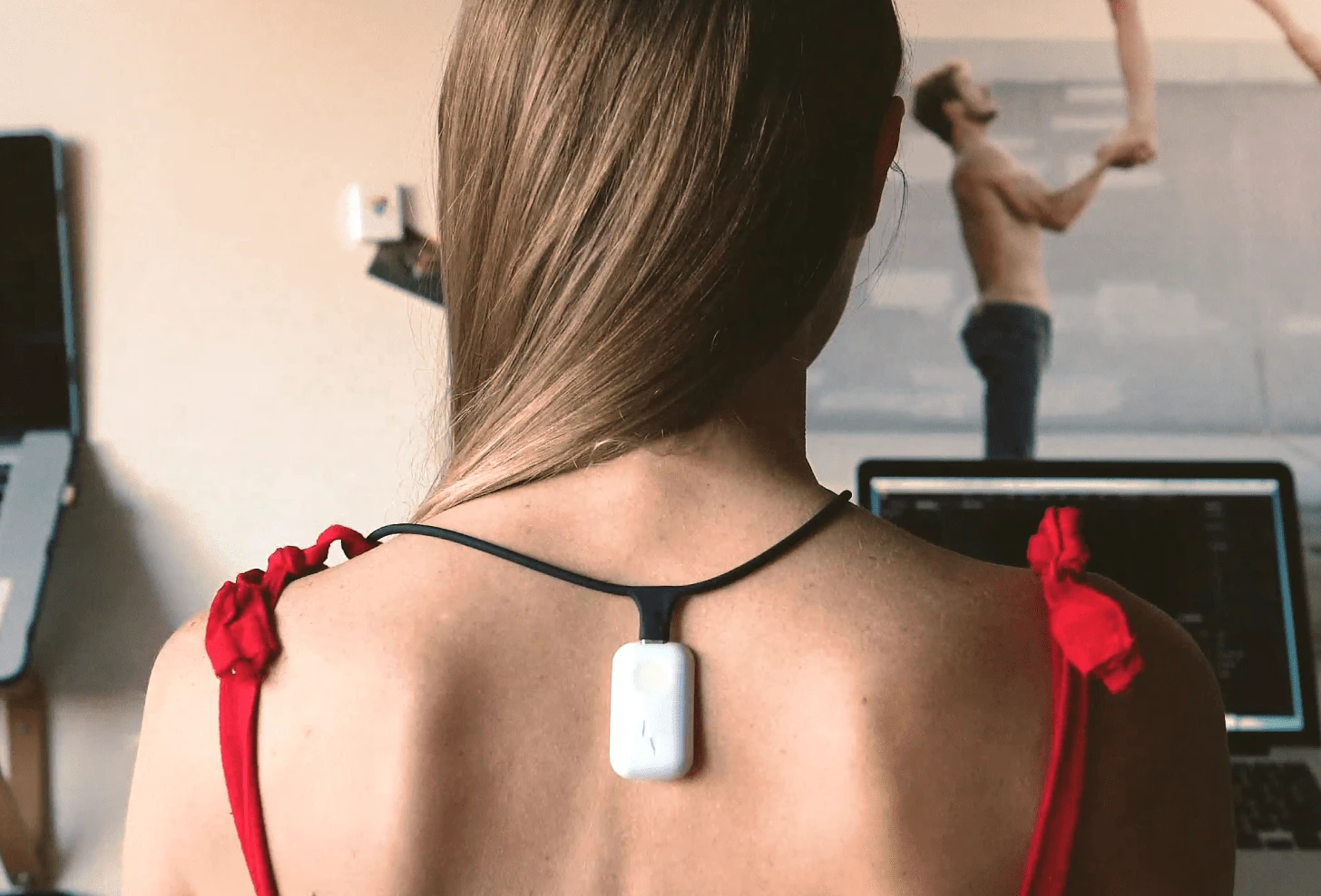 HANDS up if you like to game sprawled over your couch or slouched way back in your gaming chair? It’s OK, we’re all friends here.

See? Even I’m raising my hand.

As someone who spends a lot of time in front of a computer, both for work and for gaming, I freely admit to having terrible posture, so the chance to fix that with technology – and technology I could use while gaming – was too good to pass up.

The Upright Go 2 is a nifty little device that attaches between your should blades via adhesive (or hangs there on a necklace) and monitors your posture, gently vibrating when you’re slouching to help you train yourself to sit up straight – but without the flashbacks to primary school that might otherwise accompany such an endeavour.

Good posture isn’t just about making people think you’re posing for a Victorian-era portrait photograph; it’s about improving your overall wellbeing and balance – not to mention the self-esteem boost that comes from being able to carry yourself with confidence (in addition to carrying the team at times in-game, right?)

The Upright Go 2 is small (measuring 4.8cm high x 2.89cm wide and 0.86cm deep) and connects via Bluetooth to a smartphone app (your choice of Android or iOS; I reviewed it on Android).

Using the accompanying app, you set your upright posture and when the Upright Go 2 detects you are slouching, it gently vibrates to alert you to this state of affairs. You can also use it to measure how much time you spend slouching each session, too.

While I was expecting it to essentially be a gimmick, it quickly proved itself to be more than that and after a week with it I was considerably more aware of my posture than I had been before, to the point where I was trying not to slouch at my desk even when I wasn’t wearing it.

As a result of wearing the device, I did indeed become more aware of my posture and start making an effort to sit up straight when working and gaming, and even when I’m not wearing it I’m still aware I’m slouching while at my workstation and should adjust my posture.

The Upright Go 2 was unobtrusive, easy to use, and did exactly what it promised – the trifecta of wearable tech, essentially.

Because of the vibration location, it didn’t get in the way or send confusing signals when gaming either – if I felt a vibration between my should blades, it was because I was slouching, not because I was being attacked in the game.

The app itself was straightforward and easy to use, which I liked – although I did notice it seemed to drain the battery a bit when in use.

I also noticed the unit was a bit picky about chargers – even though it’s USB-C, it wouldn’t charge via my Nintendo Switch charger even though everything else I’ve got with USB-C does. The USB-C cable in the box worked, a USB-C cable from my cable box didn’t.

While the Upright Go 2 isn’t going to make you a better gamer, it can help improve your posture, which has all sorts of other health benefits – and can help you adopt a better posture while gaming, which is a good thing as well.

I’m not going to walk around all day with the device sticky-taped to my back, but the necklace is unobtrusive and tasteful and stays clasped with a magnet, so I wasn’t worried about it falling off either.

The Upright Go 2 isn’t a substitute for therapy from a qualified medical practitioner, but for those of us who can use a gentle reminder to improve our posture, either at the workstation or battlestation, it’s surprisingly effective and definitely worth considering alongside any other ‘wellness’ tech you may be considering. 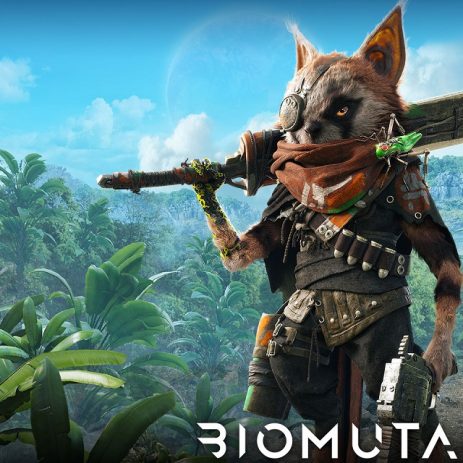