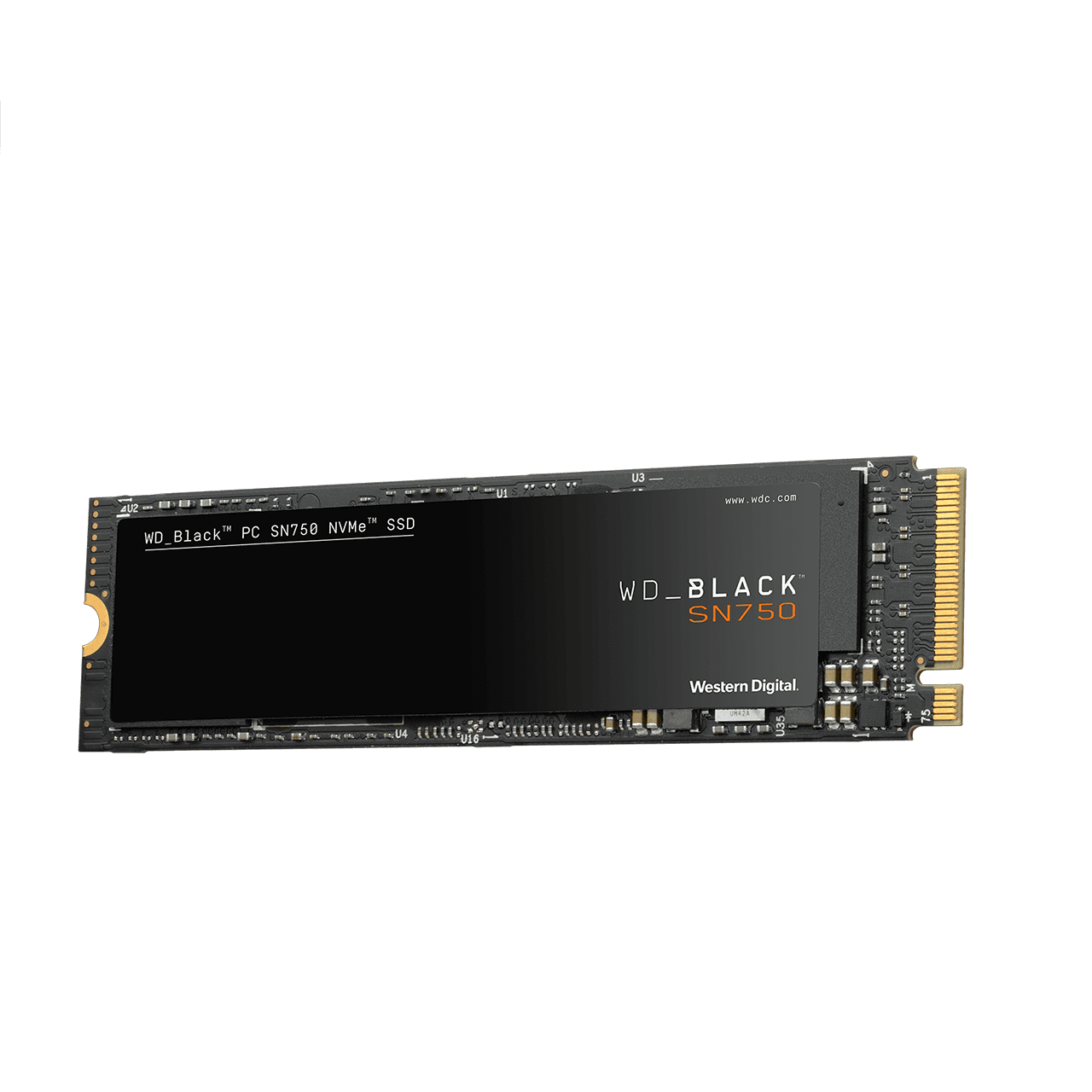 Functioning essentially like a USB stick, an SSD (solid state drive) has no moving parts in it, meaning it doesn’t need to wait for platters to speed up to access the information on them.

There’s a few internal SSDs on the market at the moment but I was recently given the chance to check out Western Digital’s WD Black SN750 model and have been very pleased with it indeed.

From a physical standpoint, the unit is an NVMe SSD which is about the same size as a stick of chewing gun, and fits well into an NVMe capable M.2 2280 slot on a motherboard.

WD claim the unit will attain read speeds of up to 3470 mb/s, so after installing a few games on the unit, I tested it with Crystal DiskMark 6 and got a speed of 3421mb/s, which is absolutely in line with that claim and what I would expect, especially given the SSD had data on it too.

I can also confirm the SSD definitely made a difference to the load times on my games – Red Dead Redemption II in particular – and transferring game data from my HDD to the SSD wasn’t especially complicated either.

There is software available from WD which disables the low power mode function on the unit, keeping it running at maximum whilst gaming, too. The WD SSD Dashboard software also provides a host of other useful information on the drive, including its operating temperature, estimated drive life left, performance stats, and drive capacity/free space.

The WD Black range has established itself as a solid and respected brand in the gaming world, and the SN750 continues that reputation nicely.

The only issue I have with the unit is that it didn’t come with a mounting screw in the box, forcing me to spend ages tracking some down on eBay before I could actually install the SSD in my rig and use it.

It’s a small thing, but given the completely insignificant cost to the manufacturer, including a screw or two would go a long way towards enhancing the setup experience, especially for gamers installing into a rig which previously didn’t have an SSD in it.

Otherwise, if you’re looking for an NVMe SSD for your games, the WD Black SN750 is a solid choice with strong gaming performance and something I’m happy to recommend.