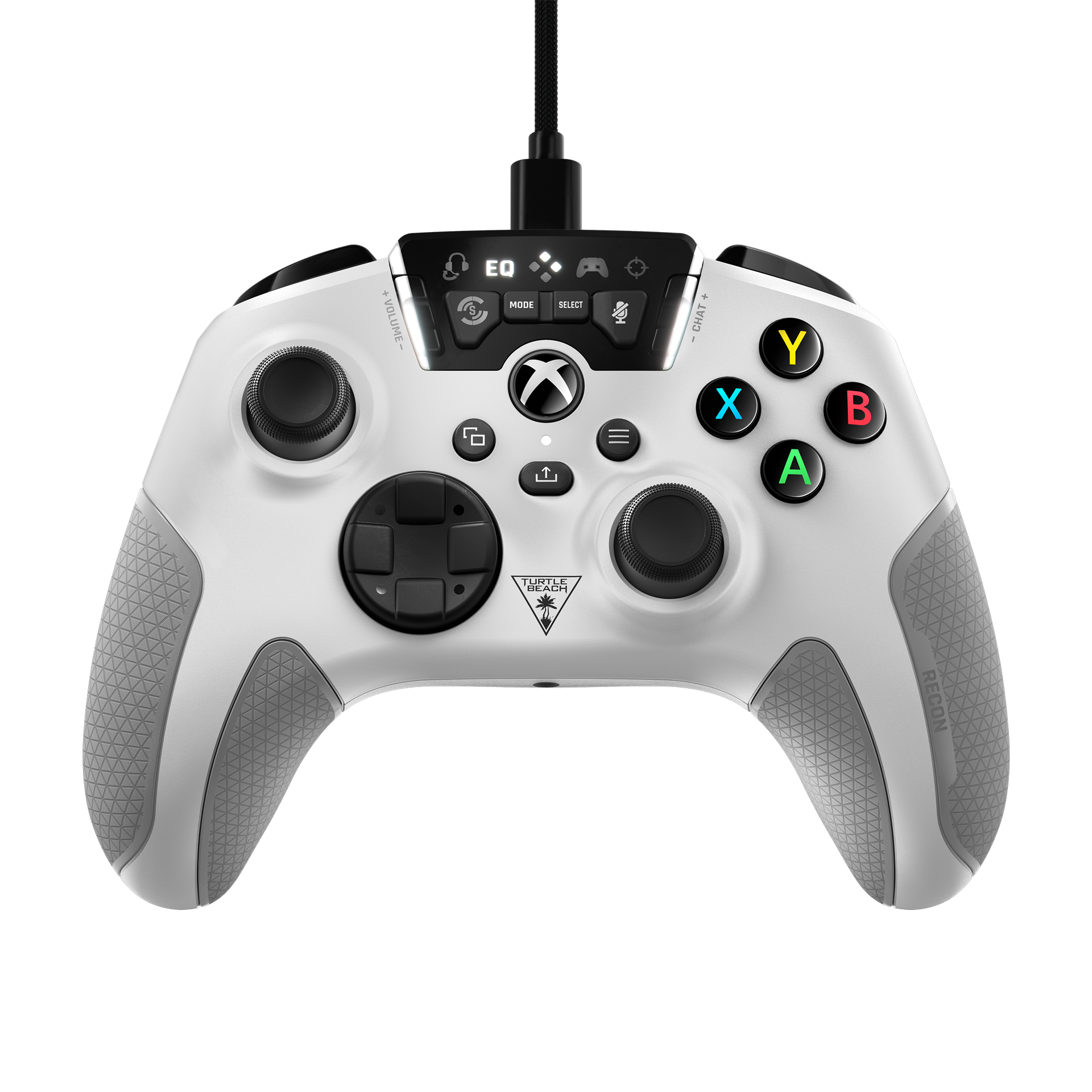 ONE of the good things about the Xbox platform is the range of third party accessories available for it. Be it headsets or controllers, there’s no shortage of stuff on the market.

Peripherals brand Turtle Beach have done an admirable job of carving out a respectable niche in the upper levels of “affordable/budget-friendly” for their products, including their headsets, and the latest addition to their range is the Turtle Beach Recon Wired Xbox Controller.

The unit is – drum roll, please – a wired controller designed for the Xbox Series X/S, and also compatible with the Xbox One X/S as well as PCs.

There are a number of features that set the Recon apart from your run of the mill third party wired controller, however – starting with the addition of two additional buttons on the underside, and a special grip texture on the handles, triggers and joysticks.

These are all features – especially the additional under-unit buttons – usually found on more expensive offerings, so having them available at the $100 price point is particularly appealing indeed.

The connecting cable is a 3m long USB-A (console end) to USB-C (controller end) type with that flexible fabric covering, and while I was worried the cable might work its way loose from the controller when I was really getting into the game, my concerns on that front proved unfounded.

There is a 3.5mm audio jack where you can connect a wired headset – I decided to go with a set of EPOS H3s since they were the same colour as the review controller and thought the audio quality was very good.

Turtle Beach make a big deal of their Superhuman hearing feature and it’s definitely better than standard 2.0 sound, the benefits will depend what sort of game you’re playing.

For example, in Forza Horizon 4 I could hear other racer’s vehicles coming up beside me and positional sound effects from the car and the game world, but in Strange Brigade there were simply too many guns going off, things exploding and monsters roaring to noticeably pinpoint a sound location in-game beyond what you’d usually manage.

In use, the Turtle Beach Recon controller worked exactly as you’d expect for a decent quality Xbox controller – but with the benefit of useful on-unit controls and the ability to switch to different profiles. It was comfortable to use, sat well in my hand, and I found the rumble and vibration effects to be strong when they needed to be and subtle when it suited the game.

The buttons themselves required a slightly firmer press than on the standard Xbox controller, while the triggers were slightly lighter, but in neither case was the difference enough to make any appreciable difference for anyone who isn’t a competitive pro player.

The only issue I had with the controller was it felt a bit light; it didn’t quite have the heft I’d like given it’s $10 more expensive than the actual Xbox controller. I appreciate it doesn’t have batteries in it, though, which may account for the different handling.

To sum up and answer the main question you’re probably wondering: Is this worth your money?

Short answer: Yes, if you want a wired controller.

The extra controls, the grips and the profile/audio adjustment are welcome features, and in my time with the Turtle Beach Recon wired controller I’ve found it to be a perfectly decent unit that did exactly what it promised – so definitely make sure this one is one your shortlist if you’re looking for an affordable controller for your Xbox and/or PC. 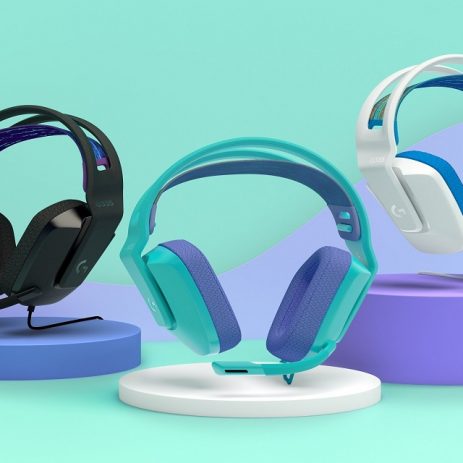