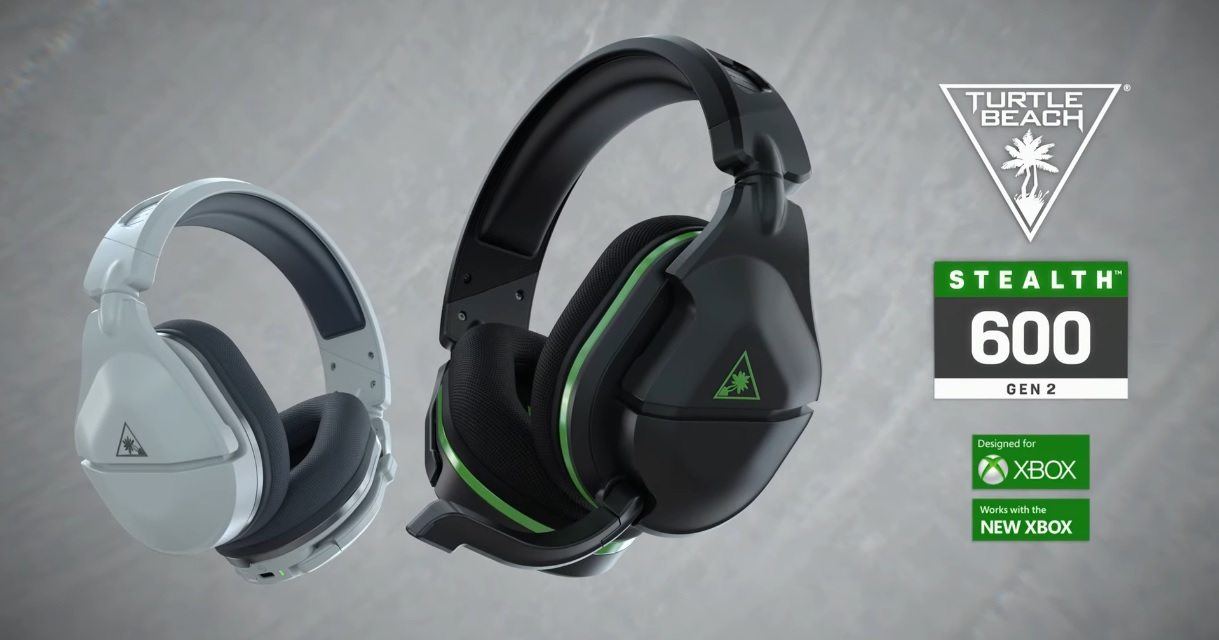 Earlier this month, I had the privilege of receiving an Xbox Series X for review. There were so many features I was excited to test out and one such feature was headphone compatibility and quality. I have previously been using the Turtle Beach Sandtrooper Headset since 2015’s release of Star Wars Battlefront. So, when Five Star Games sent over the Turtle Beach Stealth 600 Gen 2 to review, I was excited for several reasons.

Five years on, my Sandtrooper headset was getting a bit worse for wear. The microphone cable/jack was very intermittent which meant the microphone didn’t work much, and when it was working, I’d get some occasional static indicating a loose wire somewhere. The microphone arm was also in a fixed position and it is quite long. The arm could be flexed at different angles, but essentially sat right in front of my mouth or just below it. This meant that no matter where I put it, it would partially capture my mouth or nose breathing which is a pet hate for me and not nice for my squad mates. I was so glad to hear that the Stealth 600 Gen 2 was not only wireless but it had a shorter mic arm that can be flipped up to mute – two headset features that I place as high priorities for my gaming.

The Stealth 600 Gen 2 headset that I received for Xbox is primarily black with green highlights on the ear cups and a green Turtle Beach logo on the sides of the cups. This suits the colour scheme of the Xbox Series X well, though you can purchase this headset in white. It’s also compatible with Xbox One if you have not taken the next-gen plunge yet or are still waiting for your pre-order to arrive. There’s a blue highlight version for PlayStation 4 and the new PlayStation 5 too.

Connecting to the Xbox Series X was extremely simple by pressing the sync button on the console and then holding down the sync button on the headset for three seconds. The headset chimed indicating it had achieved sync, and the power LED lit up green. There was no need to plug it in via USB first and so was one of the easiest headsets to set up. The power LED will breathe red when it is low battery which is the only indicator of how much battery power is left that I could see. Interestingly, powering on the headset also powers on the Xbox Series X – how bloody convenient! This is something I have not experienced with headsets before so what a great feature.

In terms of comfort and design, the ear cushions are soft and breathable but the size of the ear cups themselves are a little small for my liking. They fit my ears but there is a lot of pressure inwards to the sides of my head. Couple this with the firm headband and the headset sits tight with little chance of slipping off, but the inward pressure started feeling a little uncomfortable after an hour or so. Taking them off was a relief, and perhaps being a new headset, they may give over time.

The mic arm is easy to pull down and feels firm when it reaches halfway down, almost clicking into place, and then moves all the way down. Once in the down position, it can be pushed in to sit closer to your cheek. When the mic arm is pushed halfway up/down, this mutes the microphone. This is handy if you need to quickly mute the mic without pushing it all the way up – just a quick swipe up mid-game and back down again.

The sound quality of this headset is great featuring Windows Sonic which is enabled by default on the Xbox Series X|S. This enables surround sound for games and movies and is of very good quality. These are also compatible with Dolby Atmos but this may need to be purchased separately if you don’t already have it. The ear cups are closed and so are noise cancelling when playing games or watching movies, though when I was sitting idle, I could hear most things around me. Games like Star Wars Jedi: Fallen Order and Assassin’s Creed Valhalla utilised surround sound well and were amazing.

Pressing the power button once quickly while playing a game switches the headset to ‘Superhuman Hearing’ mode. This heightens sounds around you to better pinpoint enemy footsteps or weapon reload sounds, so would be good for stealth games or battle royales. This does require you to take your hand off your controller to quickly press the power button, so perhaps not the best in online competitive matches. I tried it in Assassin’s Creed Valhalla whilst sailing and it really only made the sound of the wind and waves louder. Still, it’s a feature available to you.

Next to the power button is a ‘mode’ button and two separate volume sliders. You can control both game/movie sound volume independently of the Xbox party voice chat volume. Along with being able to alter the game/voice priority within the Xbox console settings, you can fine tune your game and voice volumes directly via the headset. This is a fantastic feature of the Stealth 600 Gen 2 as often the voice volume of squad mates differs from person to person, so this allows you to adjust things on the fly as you are playing. The mode button allows you to choose between four signature Turtle Beach audio presets including Bass Boost, Signature Sound, Treble Boost, and Vocal Boost. Again, this is a feature I have not witnessed before on a headset so it is great to have this ability.

I did experience some dropping out and/or interference with the wireless connection, despite being less than 1m from the Xbox Series X and in direct line-of-sight. It caused the audio to stutter and pop/crackle as if the game was lagging, but the game was running fine. I looked at the power LED and the green light was flickering. Turning the headset off and back on usually helped this, but on one particular instance it didn’t resolve the issue. I sometimes get wireless interference on devices such as my phone when I have my baby monitor close by, so perhaps this could have contributed to the occurrence. Gamer dads with bubs, take note.

The rechargeable 900mAh lithium polymer battery will give you a solid 15 hours of gaming which is fantastic considering I usually get about two hours per gaming session once my family has gone to bed. That equates to almost a week’s worth of gaming for me without having to worry about charging it. The headset comes with a USB-C cable to charge it, plugging into either the Xbox Series X, a PC or anything else that provides USB power. This does not mean this headset can be used on a PC by plugging it in via USB. This is a wireless-only headset, so to be able to use this for PC gaming, your Windows 10 PC will need built-in Xbox Wireless which I didn’t even know was a thing. You can purchase a USB Xbox Wireless Adaptor which does not come included with this headset. Though if you do use this headset on the PC, the volume controls on the left ear cup are disabled. Instead you will need to control the volume through Windows sound settings. Worth noting if you plan to use this headset on your PC as well as the Xbox.

Overall, I am very happy with most of the features of the Turtle Beach Stealth 600 Gen 2. The fact these are wireless, set up in seconds, and has a small mic arm that can be pushed up to mute, and noise cancelling Windows Sonic surround sound, makes for an awesome headset to play the latest games on the Xbox One or Xbox Series X|S. The ear cups are a little too small for my liking and the inward pressure on my head from the frame’s design was a little too firm for extending gaming sessions. I have a big head though so a smaller head may not have this issue. Despite this, I highly recommend this headset for new owners of the Xbox Series X|S looking for a solid wireless headset that will last years.

This review utilised a review unit provided by Five Star Games. The Turtle Beach Stealth 600 Gen 2 are available now for AUD169 through retailers such as EB Games and JB Hifi. 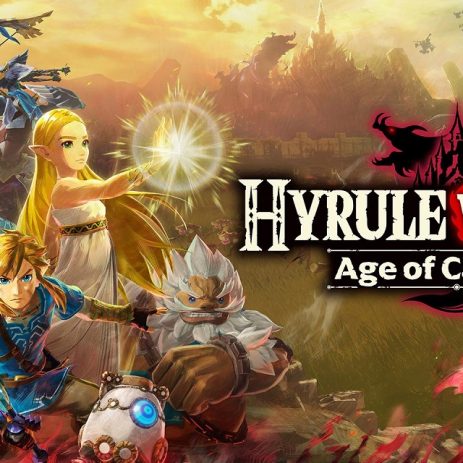