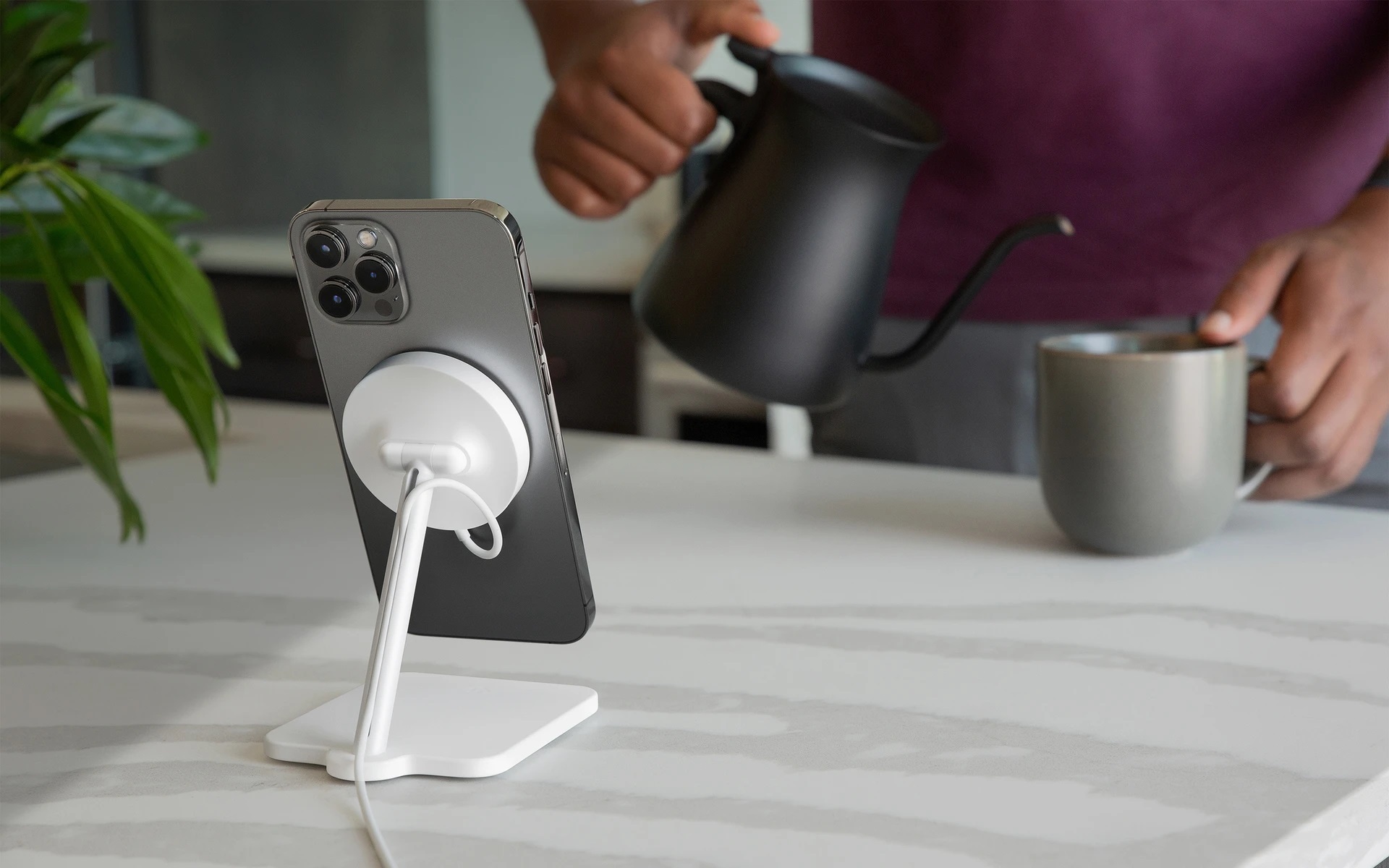 NOT every phone peripheral has to be some complicated, blue-light LED festooned, Wi-Fi enabled piece of wundertechnik.

Sometimes, it can just be a phone charging stand that manages to be simple, stylish, and sturdy – like the TwelveSouth Forte for iPhone I’m reviewing here.

The stand works by integrating with the Apple MagSafe charger (not included in the Forte, you need to already own one or buy one separately), essentially giving you somewhere to keep your iPhone 12 handy and wirelessly charged at the same time.

The Forte base is solid metal and the arm is plastic, culminating with a pad at the top for the MagSafe disc. The pad can tilt 70 degrees and in addition to charging the iPhone 12, can also charge Apple AirPods, and the MagSafe charger can also be removed for when you’re travelling too.

It’s all so straightforward there’s really not a lot to say about it except it looks stylish (and important consideration for TwelveSouth’s market) and does exactly what you’d expect.

The MagSafe magnet holds the phone and you can tilt the arm to an angle of your liking, as well as have the phone in the horizontal or vertical positions while charging. The phone comes off with just the right level of ease – not so little it can be accidentally knocked off by an errant cat brushing past, not so much that it requires a huge struggle to get the phone off either.

From a gaming perspective, it works really well for stuff like Reigns or ‘idle games’ like Game of Thrones: A Tale of Crows where you don’t actually have to do much with the phone; it’s less suited for games requiring continued input like World of Tanks or your standard Mobile MOBA-type games.

You can also use it as a stand for watching streaming content, making video calls, or as a live social media feed too.

Even if your home doesn’t have contemporary décor (and mine doesn’t, since I’m a games journalist with two primary school-aged children and a cat) the Forte does has an elegant style to it that seems to go with everything, which surprised me considering how straightforward a design it is.

A smaller quibble is the way the MagSafe charging cord has to twist back on itself to fit into the cable channel on the rear of the arm. It works just fine, but it seems a bit inelegant (for want of a better term). The cable is hidden by the phone when it’s on the dock so it’s not a big issue, but I was surprised not to have something more streamlined involved, especially given the price tag.

Overall all, though, the TwelveSouth Forte for iPhone does exactly what TwelveSouth say it will, it’s well made, it looks good, it works well, and while the price tag might be on the high side for the average person, there’s plenty of people out there happy to pay a premium for something that fits in with their stylish modern aesthetic. If that’s you, then this will have a lot of appeal. 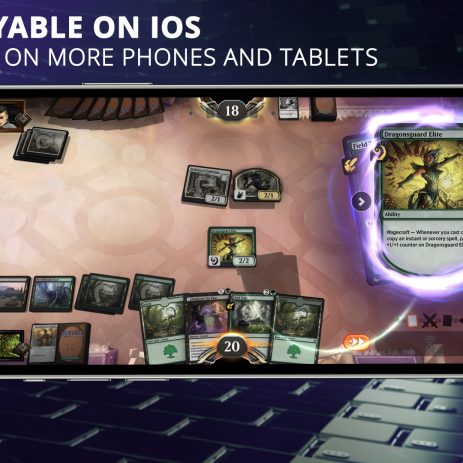