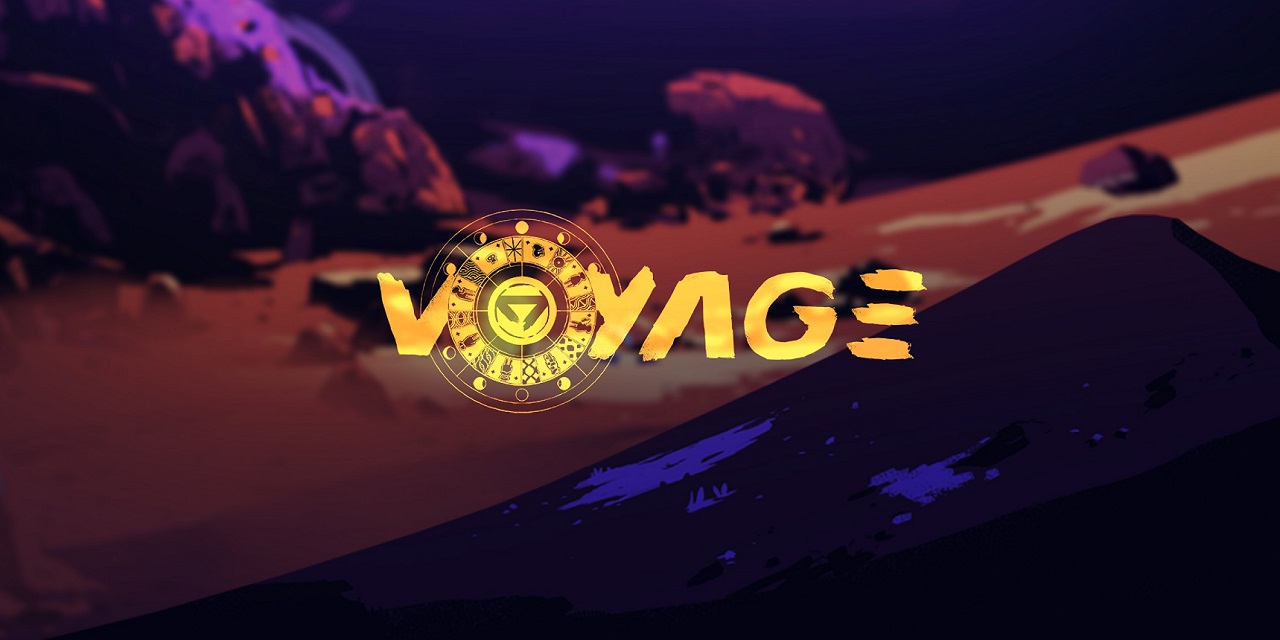 Voyage is a cinematic adventure game by Venturous and released on Steam on February 19, 2021. You can play solo or with a friend as the two characters explore wonderful hand-painted environments. You will unravel mysteries of the past as you attempt to solve puzzles to return home. The games’ sound and music is composed by Calum Bowen and these soothing tones put my mind at ease as I settled in over a couple of gaming sessions. Voyage was a very chilled gaming experience from start to finish over the 2 hours it took to complete, and whilst short, it was a wonderful game to play through.

Simplicity is the central theme across many facets of Voyage. There is no tutorial provided and you are left to figure things out yourself. It is essentially a puzzle platformer but there is no jumping, no violence, no dialogue other than exertive sounds, and no text anywhere in the game. Occasionally some creatures will appear and show you how to navigate the first time you reach particular blockages but that’s all the help you’re given.

The menus involve intuitive icons that do well to describe their function, otherwise it is just trial and error. Even the game’s manual shows illustrations of what the menu items are and how to use them, but no text whatsoever. The only controls you need are moving the characters left or right, the use/interact ability, the hint ability which will spark over a suggested interactive item if it’s in that scene. You can swap between actively playing the two characters, and the final ability is to make the other character stay where they are.

Voyage is a game that everyone of all ages can enjoy without thinking too much. Most of the challenges are logical and progressive by simply exploring. You start by taking control of one character while the second follows your every move. If you need help moving a heavy boulder or need a boost to climb up a high rock, just simply click and hold near the object and the two characters will help each other. Sometimes you need to click switches which look disguised amongst the vegetation or stone structures. Some switches need to be pushed back into position first or have overgrowth removed from them. Other times when the path looks absent and you reach a dead end, often just running back and reassessing the surroundings can reveal an alternate path to take.

Each of the eight chapters are situated in beautifully hand-crafted zones to explore with strange flora and fauna, coupled with incredibly soothing and inquisitive music. It’s the music that really captivated me as I explored. There are some otherworldly creatures going about their business, some oblivious to your presence. Sometimes these creatures would watch you from perched atop of rock, some of them gesture you to go a particular direction, while others appear and then disappear a short time later with no apparent effect on the scene.

Occasionally you may come across an impassable section but looking around, may noticed a sparkle in an area or some bubbles rising from the ground. Standing on these can then present a solution or transition you to the next area. You know you are getting close to the end of a chapter when you see a white rabbit-like creature. I never felt stuck in the game, but I did have to backtrack several times. On occasion, backtracking took me on a completely different path to what I had just traversed, and this added to the mystery and wonder of exploring these environments.

Whilst being a short game at just over two hours, I found it very enjoyable, relaxing, and fulfilling. Voyage is an excellent game to unwind after a busy day and I am very interested in the game’s soundtrack as most of the tracks put me into a very chilled mood as I played. Well done Venturous on creating a simple yet great game for all ages.

This review utilised a key provided by the developer. Voyage is available now on Steam. 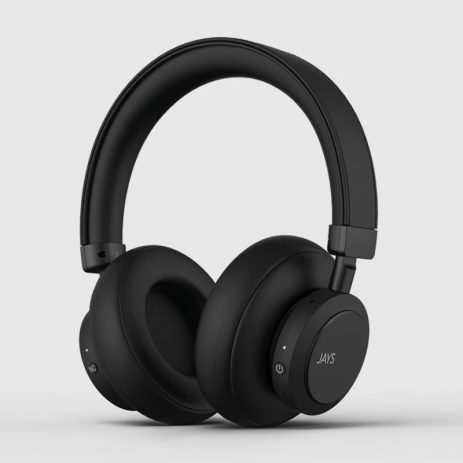