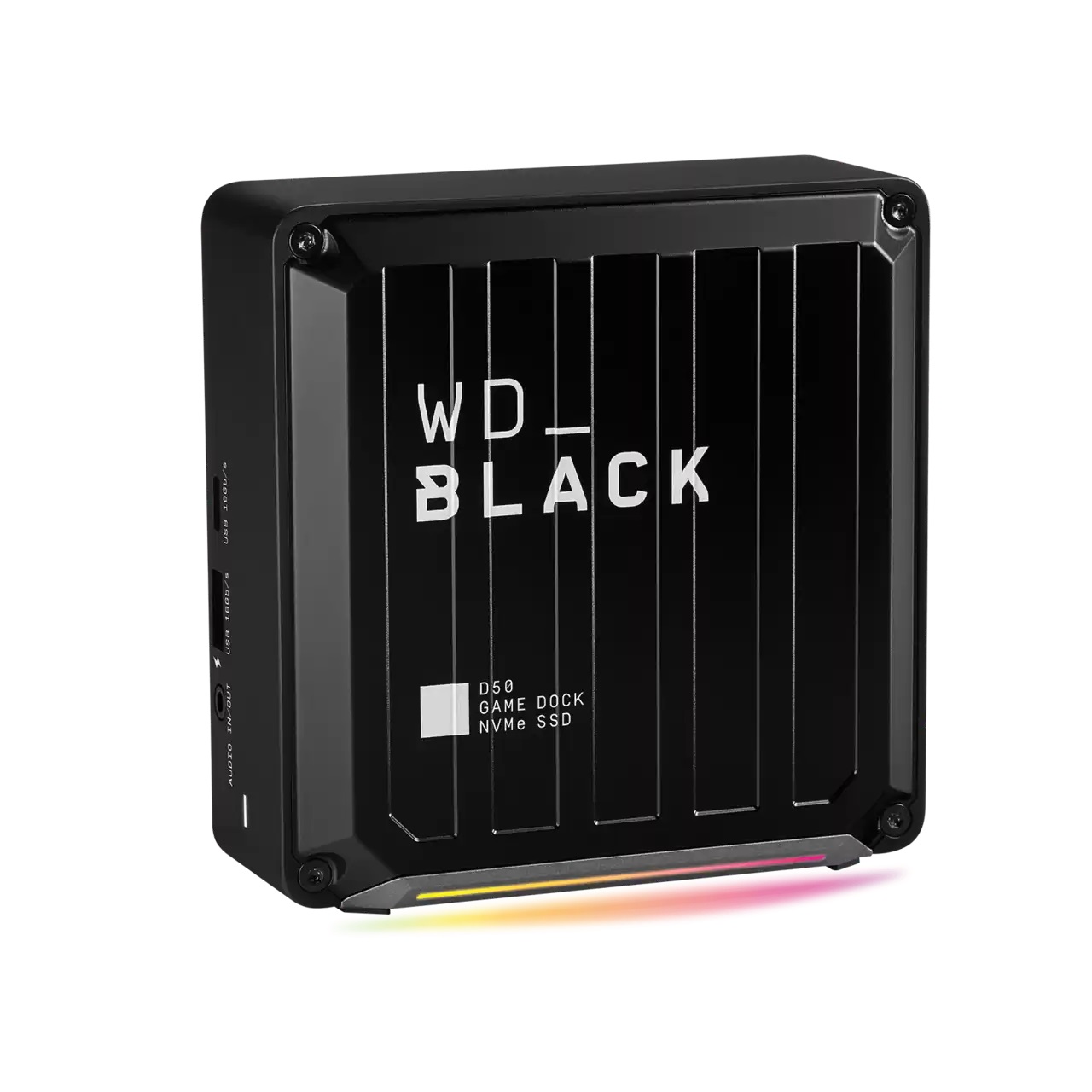 ONE of the many interesting storage solutions Western Digital announced late last year was their WD Black D50 Game Dock, an intriguing piece of tech which combines an SSD with a way to plug in several laptop peripherals.

It’s important to note the D50 is not an external GPU – it won’t make your games better or give your laptop more processing power.

What it does do, however, is provide you with an SSD and single place to plug in nearly all the peripherals your laptop could need.

The main feature is the NVMe SSD – 1or 2 TB, depending on model (I reviewed the 1TB version), but there’s a few other attractive elements here too including a DisplayPort connection.

Essentially, the idea is that you can plug your keyboard and mouse (or external webcam/mic) and a monitor into the D50 and leave it set up so all you have to do is plug the Thunderbolt cable in and you’re in business.

What I found impressive was that it does indeed work that way. I tested it with an Alienware M15 R3 gaming laptop and the dock performed flawlessly – even providing 87W of power to the unit (not enough to keep the battery charged in use while gaming, but greatly extending its life) when I unplugged the laptop’s AC adaptor (the D50 comes with its own AC adaptor power supply, which connects from the power point to the D50 Game Dock).

Performance, as measured through Crystal DiskMark 7, was exactly what you’d expect from an NVMe SSD – just over 3000MB/s read speed and 2591MB/s write speed, and in every respect it gave more or less the same performance as the laptop’s internal SSD.

There was no difference I could see in loading or access speeds and all the games I loaded on the hard drive worked flawlessly, just as if they were running from the laptop’s own storage.

The Thunderbolt connection handled everything, including an external monitor, quite happily and without complaint.

The design of the D50 is quite appealing too, keeping with the “Military equipment container” aesthetic of the rest of the WD Black range. It feels solid and well made, but it’s light enough not to be a hassle to move around.

It gets a bit warm, though, which is why there’s a fan in the unit to stop overheating. There’s also an RGB strip underneath it (because gaming, I guess?) which can be controlled via the WD Dashboard software if you really feel the need to change it.

In the course of testing the D50, I also found an unexpected use case: By plugging it in to a powerpoint by the bed, I could continue to play lower-resource games (because not everything needs to be a graphically intensive-powerfest), watch streaming TV and do work while on the bed. Once I’d finished, I could close the laptop, put it on the nightstand, and it’d continue to charge and be ready for me to take out and about in the morning.

The D50 impressed me with its versatility and for someone with limited space, it appears to be a genuinely useful solution in most respects.

While it’s a bit pricey at AUD$499 for the 1TB version, it’s such a useful bit of kit I am going to say it is worth it – especially if you’re looking for an effective way to keep all your cables and favourite games in one place. 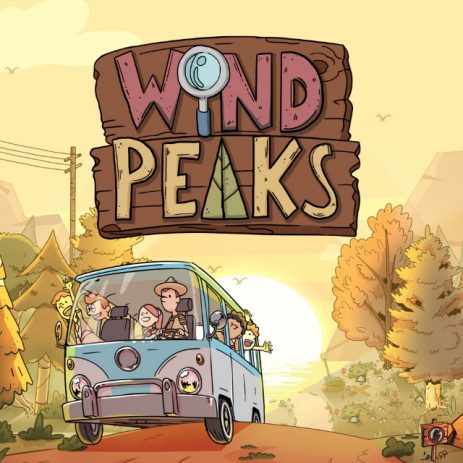