What Lies In The Multiverse Review: Only Slight Madness Here

I’m a sucker for puzzle platformers, so when I saw What Lies In The Multiverse from developers Studio Voyager and IguanaBee I was in. Published by Untold Tales (previous works include Aspire: Ina’s Tale) who are fast developing a reputation for visually and aurally stunning games, What Lies In The Multiverse follows multiverse traveller Everett and his assistant known only as The Kid (that’s you) as they try to solve the mystery of the Interferences.

Straight away I was captivated by the gorgeous pixel art. The colours stand out and each universe has its own unique look and feel. Puzzles have you swapping between universes where things are slightly different. One has handy vines for you to climb but its air is poisonous. Another is an apocalyptic world where obstacles in other worlds don’t exist. There’s even one where gravity is inverted. Some items only exist in one universe while others are trapped in both.

Certain levels of What Lies In The Multiverse take away your ability to switch universes. These still have their own puzzles, like switches and moving boxes. I will admit to liking the multiverse puzzles more than the other puzzle types. Each chapter as collectibles to flesh out the world and there’s achievements. The Switch copy I was playing even ticked them off in game.

The characters are loveable and funny. Each of them has their own personality quirks, but it’s obvious that there’s some deeper trauma hiding there.

It felt like a game of two halves. The first half is extremely funny and irreverent, but a plot point changes the tone of the game quite drastically. The press release calls the game a dramatic comedy. I would call the first half comedy and the second half drama.

It feels like What Lies In The Multiverse tones down the puzzle solving in the last couple of chapters in favour of focusing on the story. The story is still engaging, but I was suffering from the abrupt tone shift and it felt to me like the game dropped a bit there.

The Switch review copy of the game suffered from a couple of frame rate drops, but the information given with the game said that this should be cleared up with a patch before release. The patch also introduces chapter select to make it easier to go back and find those collectibles you missed.

The Dead Tree of Ranchiuna Review

What Lies In The Multiverse is still a great game. It’s visually stunning, its characters flawed and loveable, with fun puzzles.

What Lies In The Multiverse is due for release on the 4th March for PC, Playstation, Xbox and Switch. 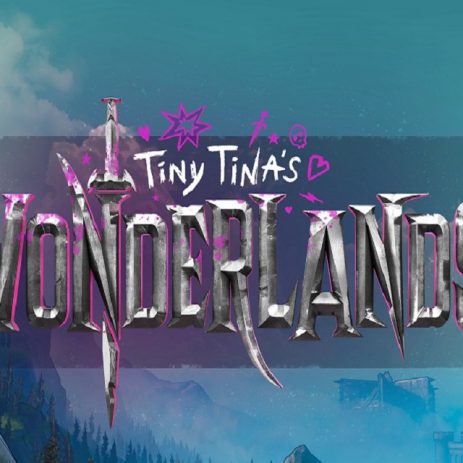