Grammy-nominated DJ Kaskade, who created an EP for Rocket League, will perform three in-game concerts on the Party Royale Main Stage. Each concert will also wrap up with a special Season 3 trailer for Rocket League. Concert times for Kaskade are Saturday March 27 at 10AM AEST, Sunday March 28 at 11PM AEST and Monday March 29 at 4AM AEST. 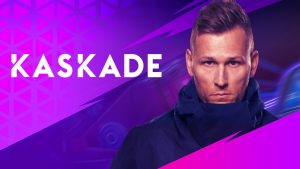 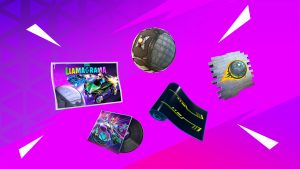 The rest of the Llama-Rama cross-over event will mainly feature in-game challenges for both Rocket League and Fortnite. These will offer separate rewards for both games including cosmetics and load screens. Rocket League players will also get their own repeatable challenge which rewards players 20,000 XP for winning 10 online matches.

Even after the Llama-Rama cross-over event has wrapped up, Fortnite players can still keep a piece of Rocket League with them in-game. As of March 26, the Lil’ Octane traversal Emote featuring a mini model of the original Rocket League car will be available for purchase from the Fortnite Item Shop.