Shadow of the Tomb Raider – The Nightmare DLC

Earlier this week, Square Enix released the third of seven new DLC adventures for Shadow of the Tomb Raider. You can read Leithal’s review of Shadow of the Tomb Raider here. The first DLC titled The Forge launched on November 14, The Pillar launched on December 19 and now we have The Nightmare DLC available on Xbox, PlayStation and Steam as a free download for all Season Pass holders, or can be purchased standalone.

From the official Square Enix website – Journey through “The Nightmare,” as Lara Croft faces off against familiar enemies and fallen friends. Explore Croft Manor in a harrowing trial unlike anything she has faced before. In order to obtain a powerful weapon, Lara must conquer, in either single-player or co-op, the latest challenge tomb, “Howl of the Monkey Gods.” 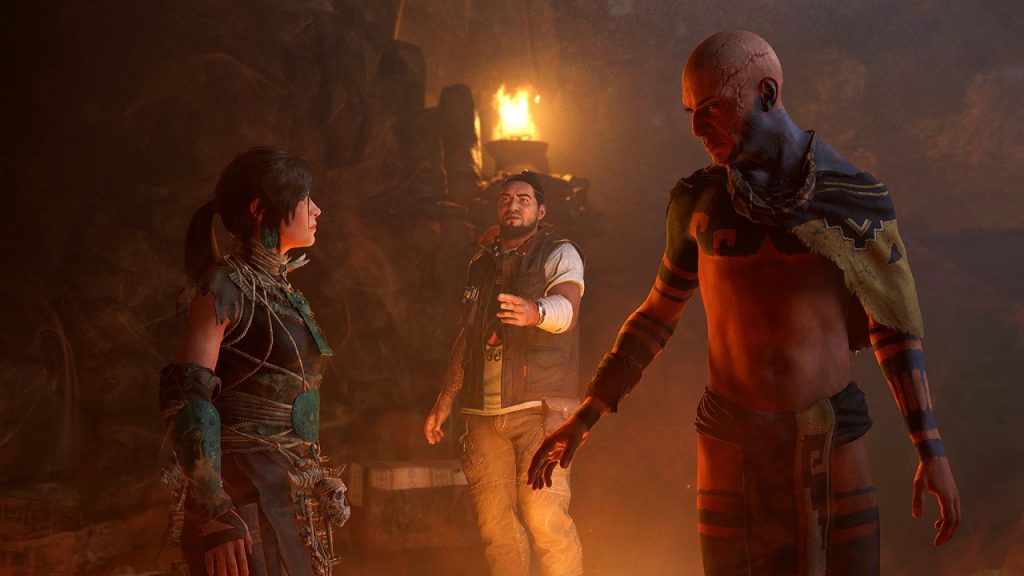 “The Nightmare” offers new customisation options with the Scales of Q outfit, whose thick hide and solid bones provide twice as much resistance to melee attacks. The Grip of Fear axe possesses a primal design, optimized for climbing and fighting. When using the axe, enemies are more likely to be knocked down and stay down for longer periods. Finally, White Breath is the new skill that when fired, creates a cloud of hallucinogenic vapor on impact, poisoning enemies to fight against one another. You can watch a trailer for The Nightmare DLC below.

Shadow of the Tomb Raider has four more DLC planned for a slow release over the next four months, so there’s plenty of content available for our tomb raiding pleasure!