Playstation hosted their second video showcasing seven games that are coming to the Playstation 4 system. If games weren’t enough, a brand new Playstation 4 console is coming called “Days Of Play” with a 1TB hard drive and a matching PS4. The console is a sleek black with the symbols etches in large letters on the outside. It seems odd the Sony would be releasing new consoles so late into the life cycle, particularly with the news of PS5 looming this year. That being said it does look sleek and sophisticated and anyone wanting to upgrade to a PS4 Pro could be tempted by this upgraded model.

Games wise there was a wealth of new footage and images including an extended look at Monster Hunter World : Iceborne, a major expansion that is coming to the game on the 6th of September this year. Check some images below 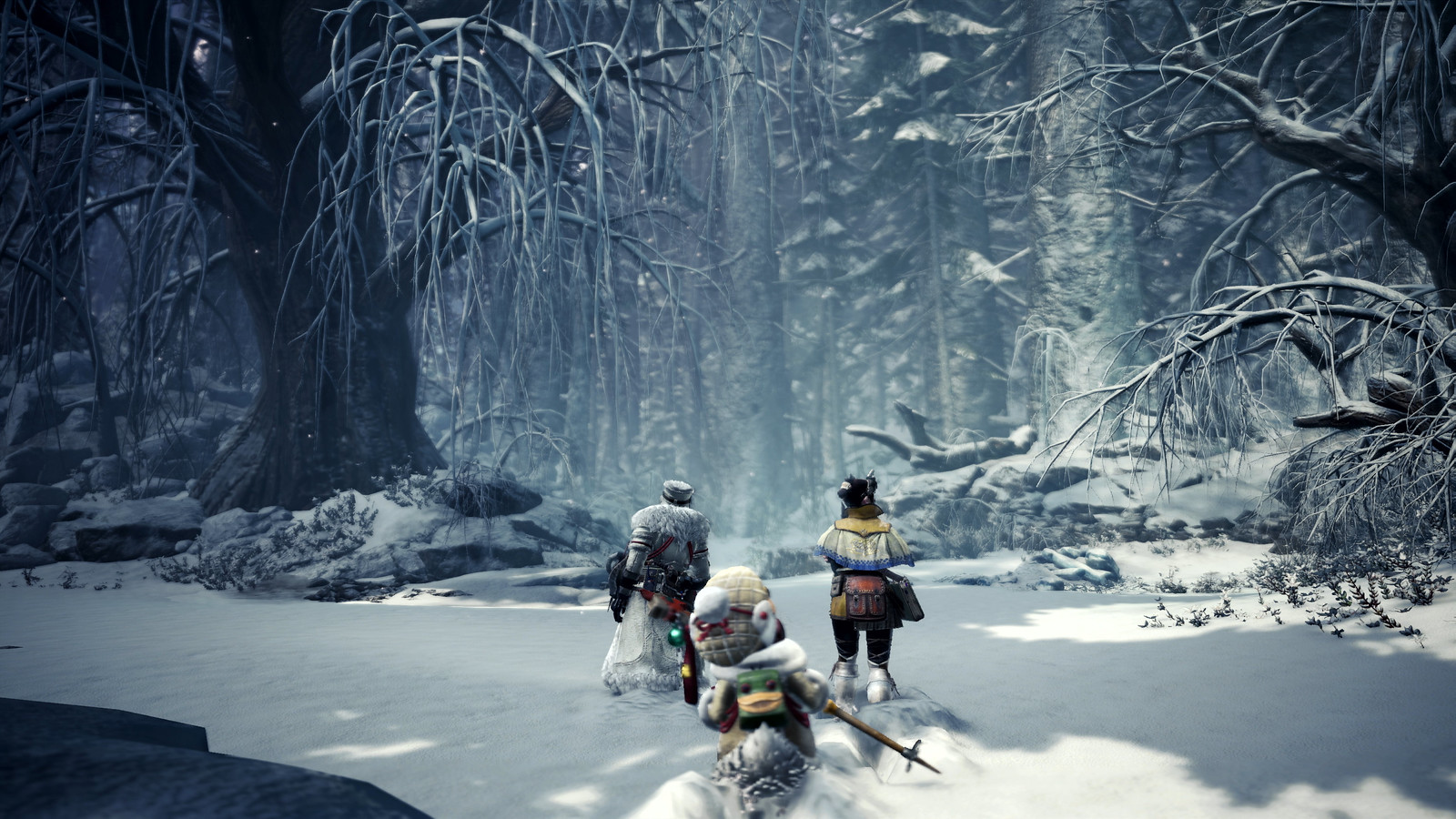 There is a wealth of new monsters and envionments as well as some fan favourites and a mysterious roar at the very end of the trailer, fans of the game and newcomers have plenty more reasons to jump back into one of the best games in the last few years. If you want to take a test run of the game, there is a free trial exclusive to Playstation from now till May 20th.

MediEvil remake is coming to the PS4 with a confirmed release date of 25th October 2019. The long awaited HD remake of the PS One Classic has shown a lot of incredible footage from the last few years. Sir Daniel Fortesque will be revived on the Playstation 4 and from the footage and images we have seen, it looks nothing short of incredible.

The biggest surprise was the announcement of a new Predator game titled Hunting Grounds. The game will release in 2020 and will be a Friday the 13th-esque game with one player controlling Predator and the other players as soldiers. It is being made in conjunction with 20th Century Fox and has some great footage. 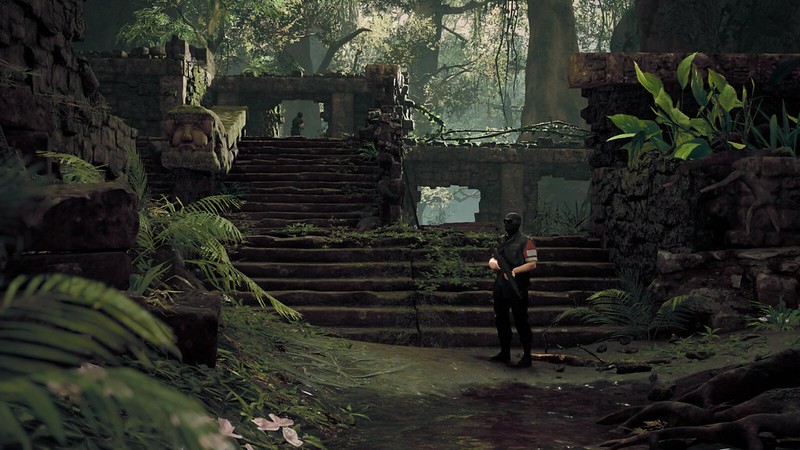 Another game that took me by surprise was Away : The Survival Series. The game let’s you explore a story from the perspective of animals and is set out as more of a documentary than a traditional story. You play as a sugar glider making your way through different ecosystems encountering predators with eye popping beautiful graphics. 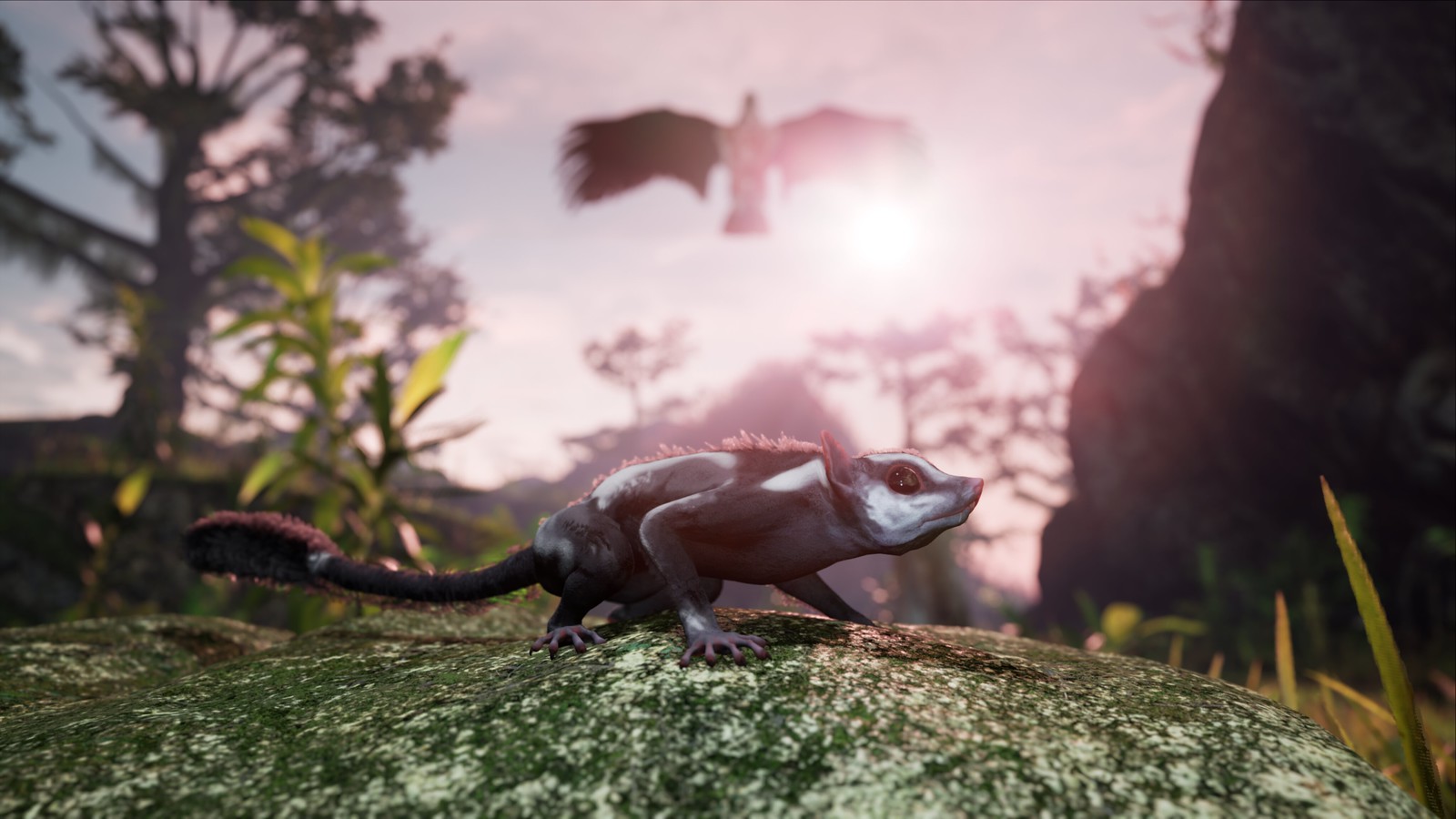 Overall the presentation didn’t deliver as many games as I had secretly hoped and while there were surprises here, they weren’t the surprises I thought we would get. These video announcements are said to become more regular as opposed to live events like E3 etc. You can watch the full presentation via the video player above.