We bloody did it! The Game On AUS podcast hit level 100, and you can catch it on Apple Podcasts, Android, and Podcastone.com.au! 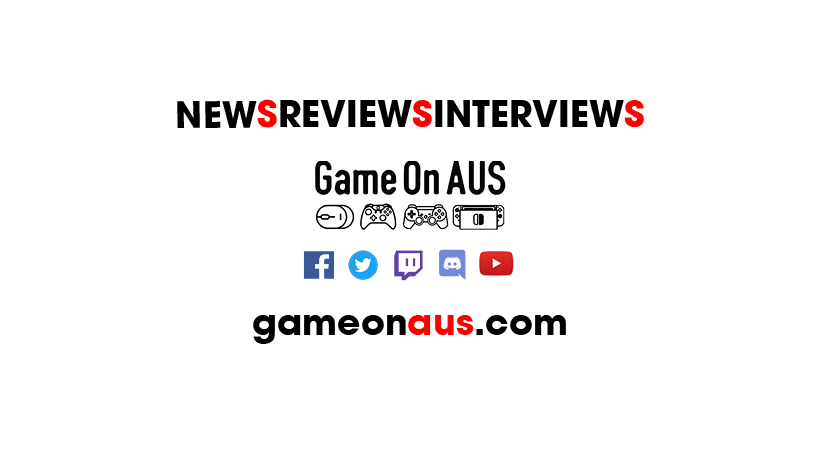 Larry Hryb, aka Major Nelson. His title says “Director of Programming for XBox Live”, but that is only one of the many hats that this legend of the industry wears. In our very special interview for episode 100 we talk to him about his life into gaming. How a chance crossing of the hallway at Microsoft started him on the journey to being one of the most recognisable names in the gaming community, and how he influenced every XBox since the 360! We also talk about the gaming industry and hear his opinions of how it’s changed over the years, including his thoughts on gaming’s “golden era”, and where it will be in 20 years time.

This is an episode not to be missed, and if you finish listening to it and feel the same way, make sure you share it with your fellow gamer so they can hear an incredible story told.

We finish things up with a special thank you message to all those who have been involved, including you, over the last two years leading up to this episode.

Pete, Dan, and the Game On AUS Podcast team. 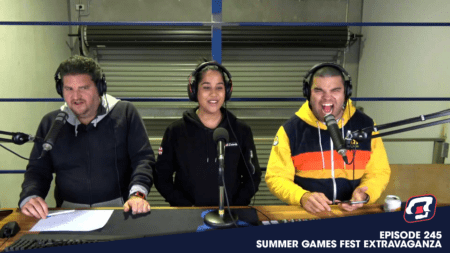