Australian rapper, singer, and songwriter The Kid LAROI has become a global force to be reckoned with—and now he’s bringing fan-favorite and brand-new tracks to Fortnite. Drop into The Kid LAROI’s Wild Dreams island starting Satuday, 28 January, 2023, at 10 AM AEDT for an immersive, interactive musical experience portraying LAROI’s journey from humble beginnings to headlining sold-out performances as a worldwide superstar.

This island will feature new music from LAROI, including his upcoming song “Love Again” being released Friday, 27 January. Also, three unreleased songs will play in both The Kid LAROI’s Wild Dreams island and the Afterparty island. Watch a trailer from The Kid LAROI here, and a trailer from Fortnite here. 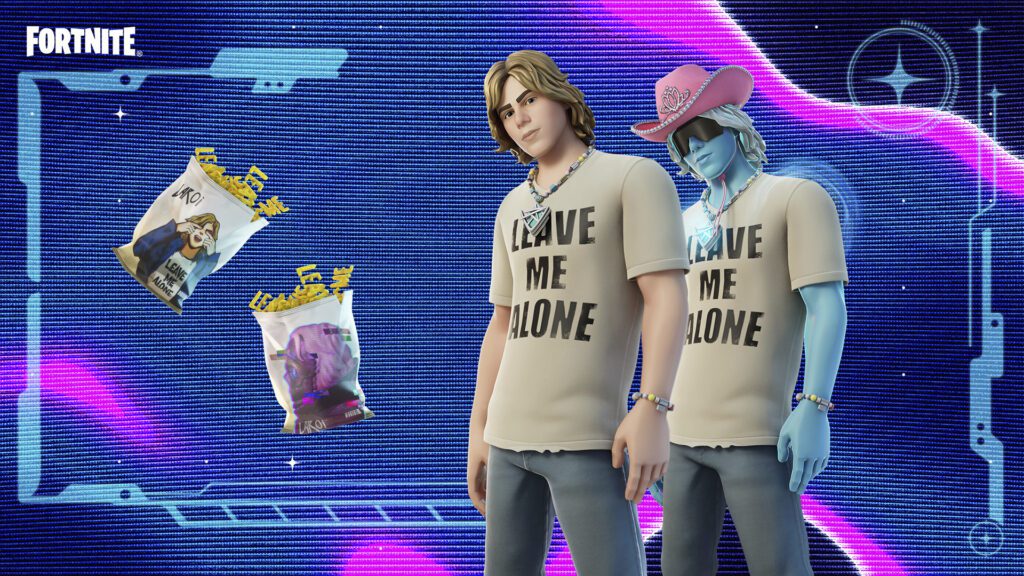 The Kid LAROI’s Wild Dreams and Afterparty island were built in collaboration with creators Alliance Studios (creators of the ‘Soundwave Series: Tones and I’ and ‘Lands Down Under’ Fortnite experiences), Team Atomic, and TheBoyDilly, and features a video directed by Adrien Wagner and produced by La Pac. This experience will be available in-game for a limited time—from 28 January at 8 PM AEDT to 28 April at 8 AM AEST.