The N64 Mini May Be Here Sooner Than We Think…

Details have emerged that have us thinking the N64 mini could be closer than we think..

While Nintendo are yet to officially confirm an N64 Classic Mini is in development, a hint on their official website points to a possible release coming soon.

On the official Nintendo website you can download PDF manuals for a list of classic N64 games including Star Fox 64, Super Mario 64 and The Legend of Zelda: Ocarina Of Time.

The discovery was made on a Nintendo-dedicated Reddit thread which of course got us all very excited. Nintendo’s list features 19 online manuals for their classic N64 games, which is around the same number of titles currently on the NES Classic Mini and SNES Classic Mini.

This discovery has us wondering if, and when, Nintendo will be announcing a release for an N64 Classic Mini – while it is only speculation right now one Reddit user thinks the list ‘Looks pretty legit’. 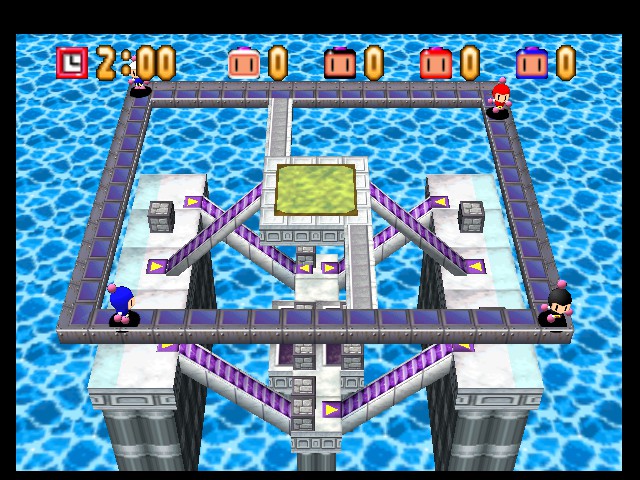 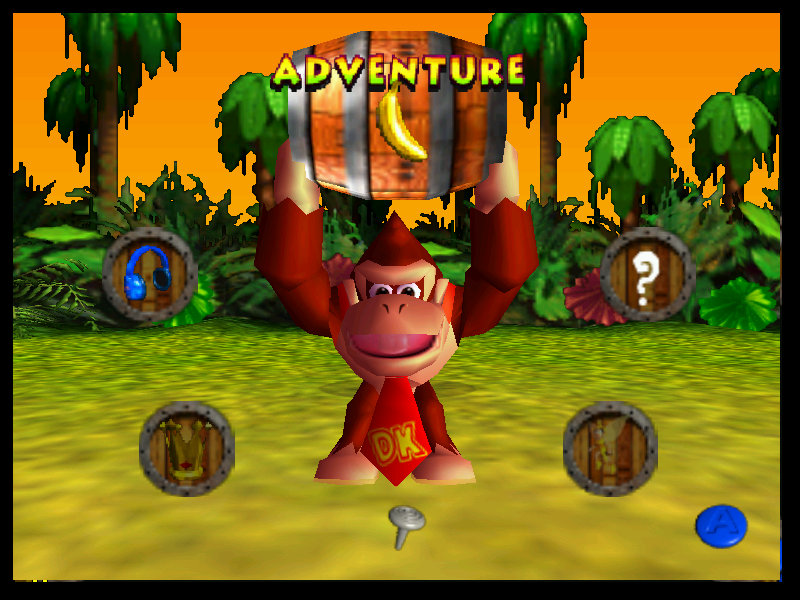 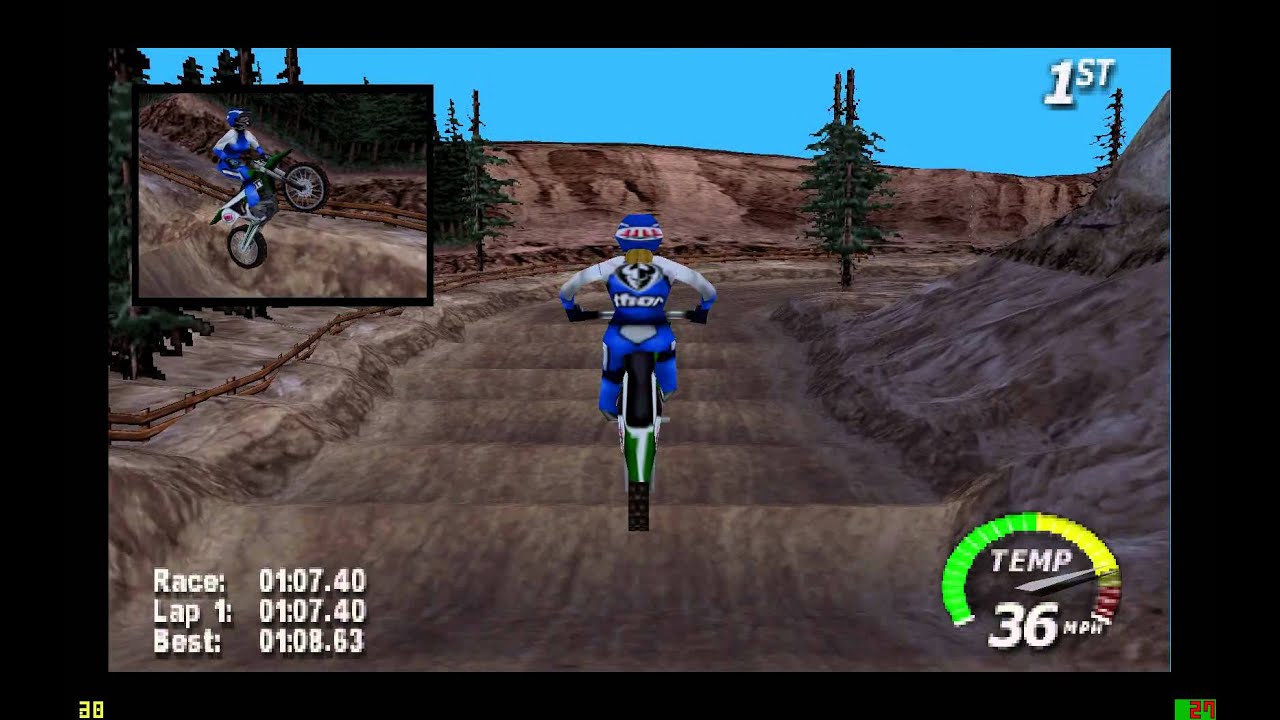 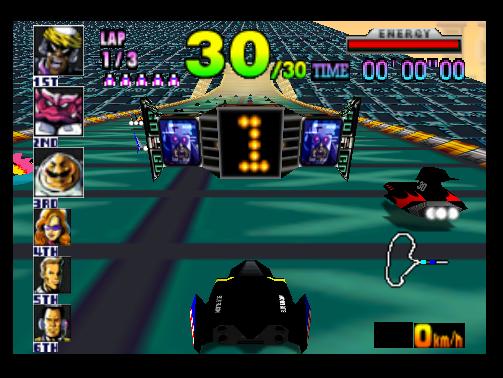 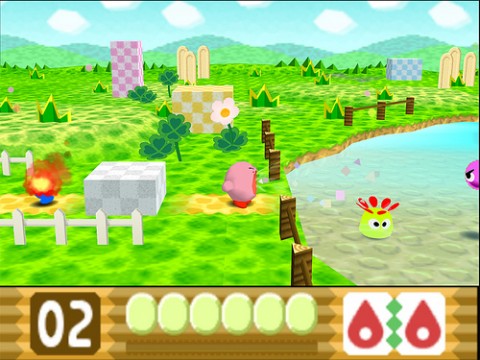 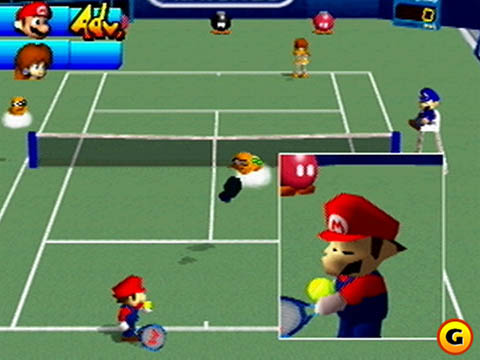 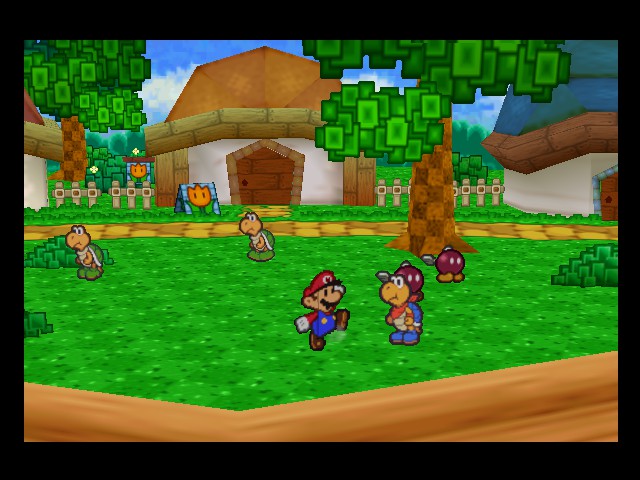 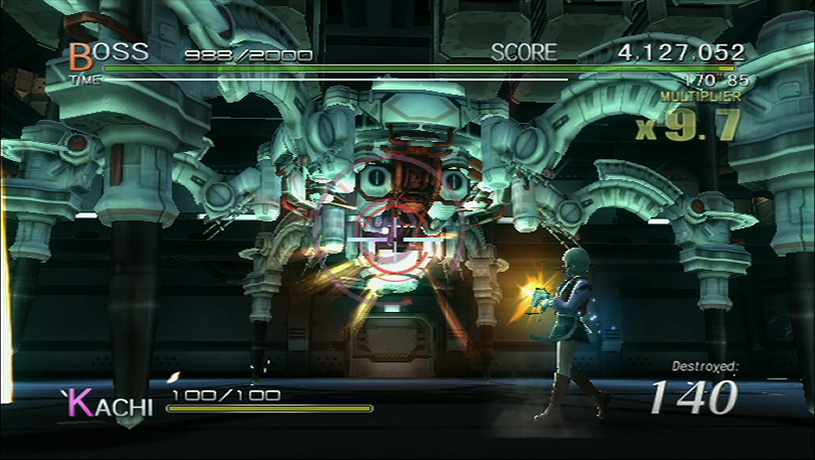 While many agree it is a pretty solid list, for those who grew up in that era of gaming there are a few timeless classics notably missing such as; Golden Eye, Perfect Dark and WWF No Mercy.

This year saw the highly anticipated release of SNES Mini Classic which came with an array of timeless gems from yesteryear including; Final Fantasy VI, Chrono Trigger, Mario Kart and Street Fighter II.

The Nintendo 64 was first sold in North America on September 26, 1996, a few months after its Japanese debut, and was met with critical acclaim, it also marked a new era in the console wars. Old rivals SEGA were no longer the competition, instead it came in form of current top-dogs Sony and the release in 1994 of the revolutionary PlayStation.

At the time of the N64’s launch the Los Angeles Times said it was:

“… quite simply, the fastest, most graceful game machine on the market… built for heavy play by kids…”

At this point a release for an N64 Classic Mini isn’t about ‘if’, more to do with ‘when’, however while still in its early stages we hope they work out a deal to get the rights to classic games such the aforementioned Goldeneye which is pretty much synonymous with the much-loved console.

Don’t forget to check the Game On AUS Podcasts episodes 51, 52, and 53 to see what our facebook community chose as the list of N64 games they think will make it onto the mini!