The One Thing Wrong With The New Battlefront II Trailer

Look, probably like everyone reading this story, I’m a HUGE sucker for Star Wars.

It all started as a 4 year old kid in 1977, running up and down the aisles in a suburban movie theatre here in #Perth, shooting laser guns from my hands and no doubt pissing off all the punters getting into the first (well, fourth) of what would be the most kick-ass franchise known to man.

So, when I get tagged in 5 FB posts about the new Battlefront II trailer dropping, of course, I run straight to the nearest Internet device to watch in awe.

And awe is what I felt. Complete awe. It looks awesome.

I am wary, however, of said feeling of awe. Awe creates expectation, and expectation can lead to disappointment. 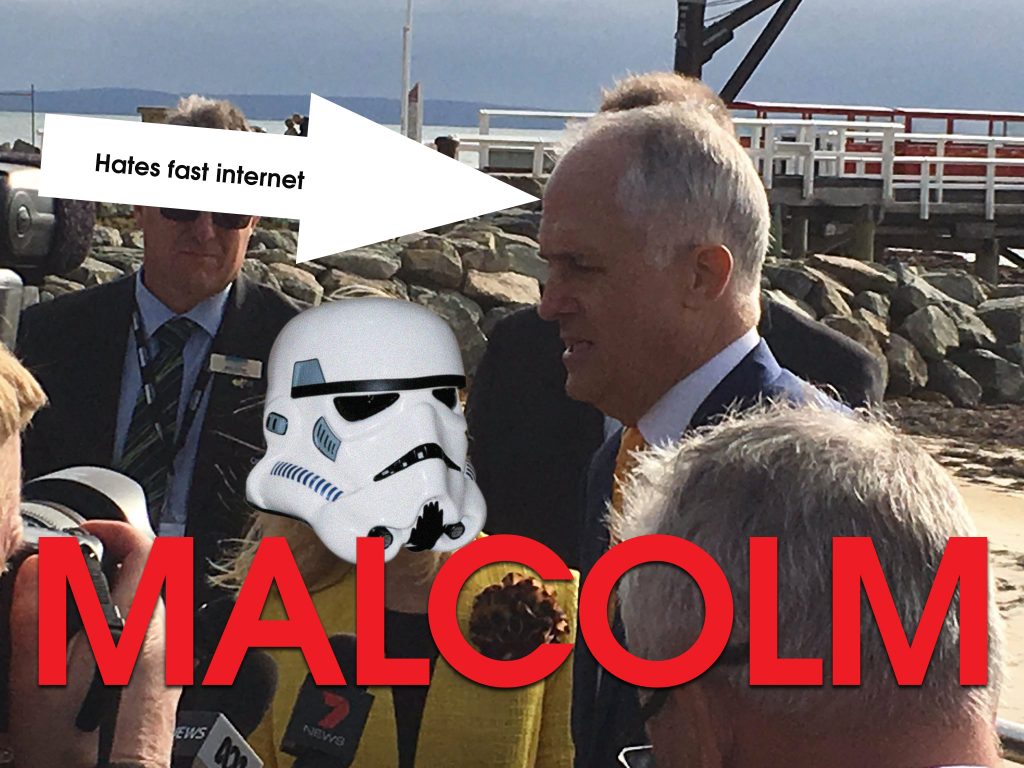 Anyhoo, I re-watched the trailer again today, and I noticed something that I think is a big fail by EA and Motive Studios, EA DICE, and Criterion Software.

What is it, I hear you ask? 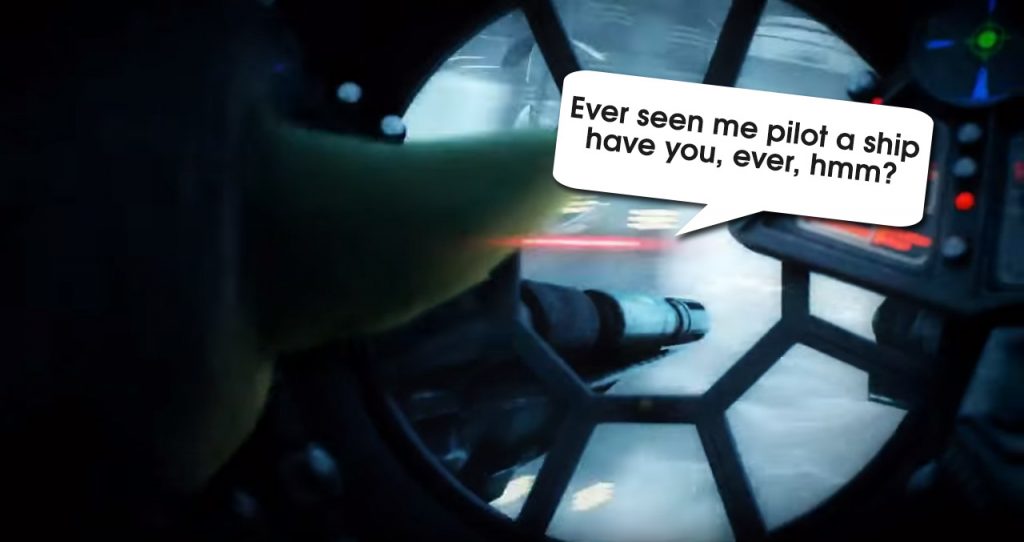 WHAT THE HELL IS YODA DOING IN A SPACE BATTLE, PILOTING A SHIP?

Fellow purists might disagree with me, but I think it’s a mistake. I get that they’re trying to include as many characters as possible as options, but Yoda’s just taking it a little too far in my book.

Darth Maul, I get.

Darth Vadar, I get.

But not Yoda. I would rather him appear in the game as a voice of guidance, a bit like how Obi Wan assures Luke to “let go” during the trench scene in A New Hope.

It just feels a little too much.

However, we live in a free country (with shit internet), so there’s probably as many fellow fans who think Yoda’s inclusion as a choosable pilot is a good thing.

Feel free to let us know on our Facebook page.