In the name of research and caring for our loyal and passionate community of Game On AUS gamers, we’ve even gone to extraordinary lengths and NSFW viewing to find you the trailer for Fortnute which was released on YouTube:

Speaking to Complex, producer Roy Lee Myers, says he has never been so proud in his life of one of his projects. 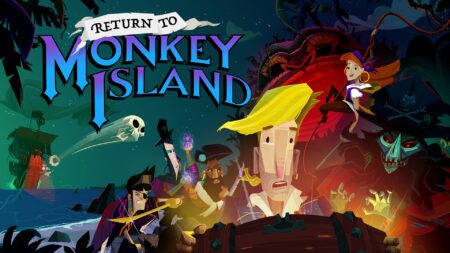 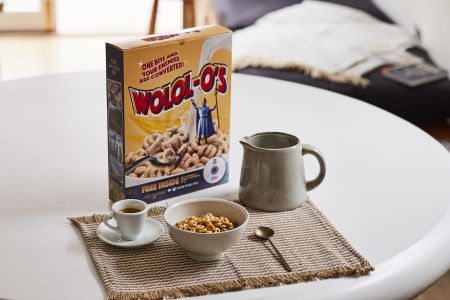