THESE ARE THE TOP 3 GAMING NEWS STORIES YOU NEED TO KNOW TODAY! MAKE SURE TO CHECK BACK EVERYDAY FOR YOUR DAILY PATCH!

One of our favourite annual Overwatch events, Summer Games, is returning on August 9 and will run until August 30. We don’t know too much about it at this stage with Blizzard set to reveal more details over the coming days but in a tweet dropped just hours ago we were reassured that updated legendary skins will be a part of it.

Join us in Busan for Summer Games, kicking off August 9. pic.twitter.com/0IO0BKZMuc

We’re expecting these new skins to cost the standard 3000 gold with previous legendary releases from past Summer Games being reduced to a third of the price.

Team up with your friends for Summer Games on August 9. pic.twitter.com/VSyxMDTrc3

Lucioball changed dramatically from 2016 to 2017 so we’re expecting to hear further changes to the 2018 brawl in the coming days also. 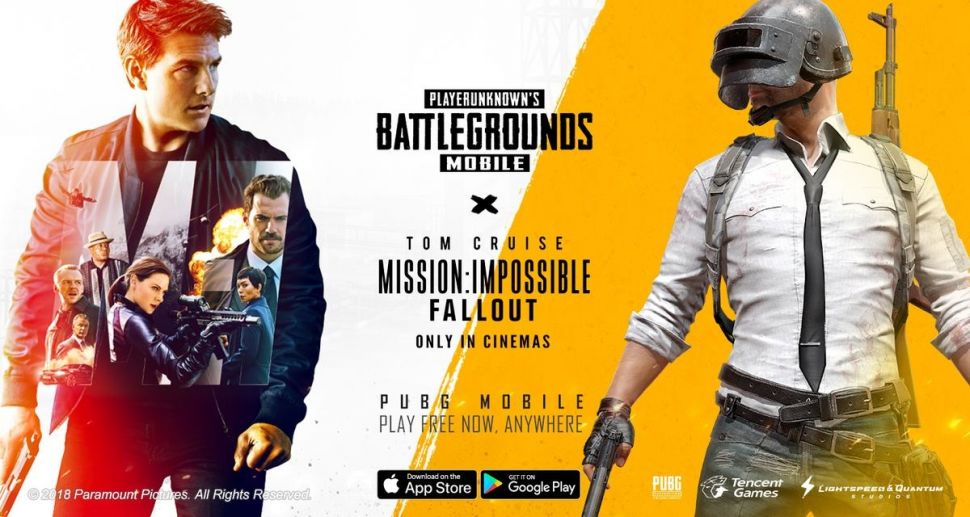 Mission Impossible: Fallout, is the latest movie in the MI franchise currently packing out cinemas around the world and now you can experience the action through PUBG while you’re sitting through the ads before the movie starts.

Game On AUS’ battle royale of choice has announced a month-long tie-in event throughout August featuring:

The update is live on mobile now.

Call of Duty Coming To Mobile!

Staying on the mobile phone theme, Activision announced a partnership with Chinese internet giant Tencent overnight, to bring a new Call of Duty game to mobile.

Activision also said it will not be porting an existing title but rather creating a brand new offering.

The new Call of Duty mobile game is set to launch “in the coming months” but will only be available in China to begin with.

While we’re on the subject of CoD – don’t forget the Days of Summer event is now live with an exclusive addition for PS4.

Also, how cool does the new sand-box map look?! 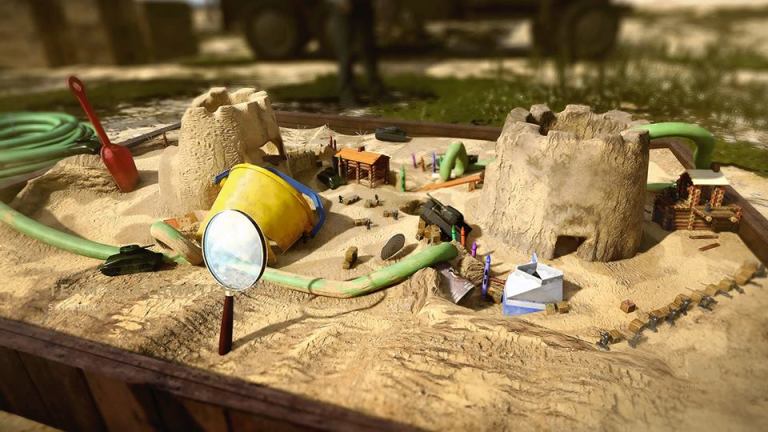