THESE ARE THE TOP 3 GAMING NEWS STORIES YOU NEED TO KNOW TODAY! MAKE SURE TO CHECK BACK EVERYDAY FOR YOUR DAILY DOSE!

It’s 2018’s “Who Shot Mr Burns“! For months World of Warcraft players have been asking the question of who burns down Teldrassil, the World Tree, “a titanic tree filling most of the land rising so high, the top vanished in the clouds,” and now in an animated short released today we finally have our answer.

The destruction of Teldrassil and Darnassus, the city that resides under the tree’s branches, is the first move that will spark the war between the Horde and the Alliance for Battle for Azeroth. In next week’s set of quests, King Anduin of the Alliance will lead the attack against Undercity in the Battle for Lordaeron as a direct result of Sylvanas’ attacks on Teldrassil.

Warbringers: Azshara, the final installment in series, will be released next week in anticipation of Battle for Azeroth’s release on Aug. 14 for Mac and Windows PC.

More than 100 retro gaming machines from the 70’s, 80’s, and 90’s will be fired up when the Palace Arcade launches in Northbridge, one of Perth’s entertainment and night life districts.

Among the machines will be classics like Donkey Kong, Mortal Kombat, and Space Invaders as well as more recognisable names you can see below: 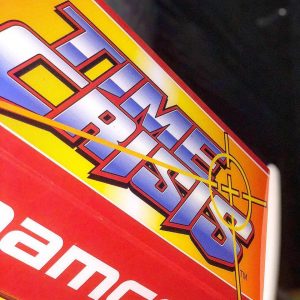 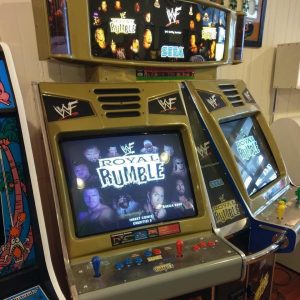 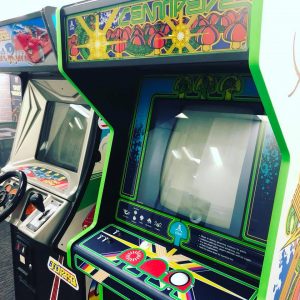 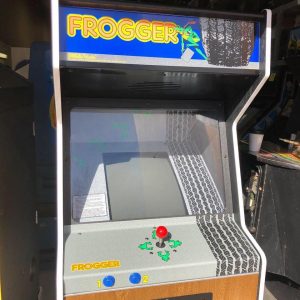 “It’s paying tribute to a different time,” he said.

“Some kids don’t even realise there was a time before flat screens. They ask ‘how do I play online?’

Opening the arcade-bar with his brother, Saran is now just waiting on the final paperwork before he would reveal the location and opening date.

The rumour is that it will open at Dominion League’s Beaufort Street premises, which is shutting up shop on August 4.

The new gaming bar should open in the second or third week of August.

Long time players of Nintendo consoles would have noticed by now that the D-pad on the Nintendo Switch is an updated design featuring four independent buttons instead of the traditional cross where up, down, left, and right are all connected as one piece. Personally I haven’t had an issue with the change, taking the view that the reason for it is so when the joy-cons become independent of the screen to play multiplayer games on the go, both players are able to switch their controllers to an A, B, X, Y layout. There have been ripples in the community however from fans asking for a more traditional D-pad offering and now, thanks to Hori, your prayers are being answered.

Pre-orders are now available for Hori’s officially licensed traditional D-pad joy-cons. Available on Amazon and costing $25 each there are two designs to choose from, a black with gold etching Zelda theme, and a red and grey Mario theme. 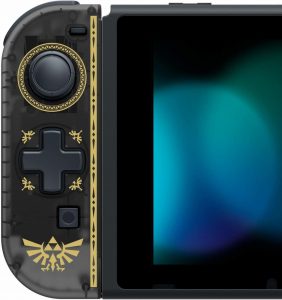 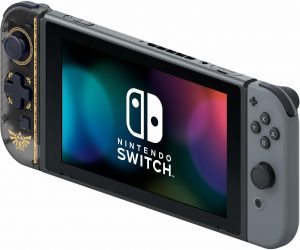 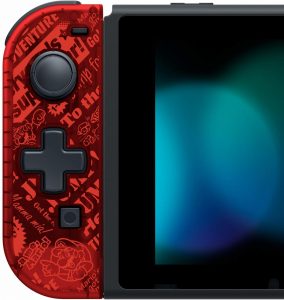 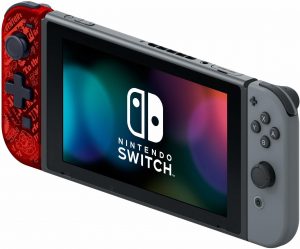