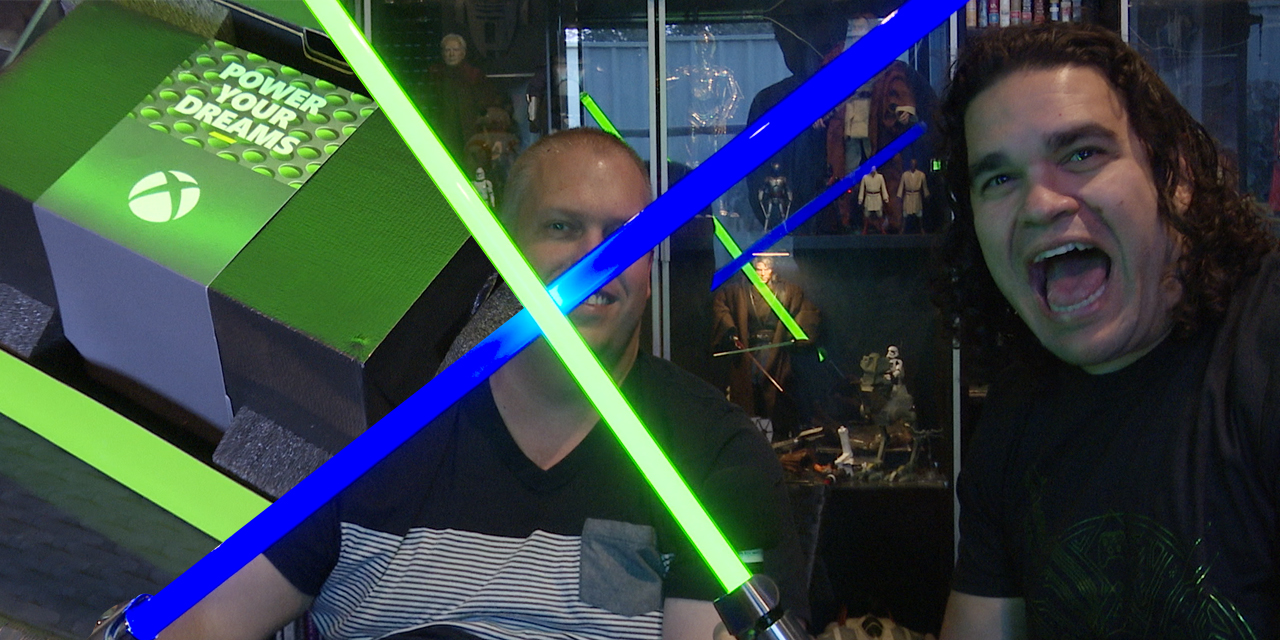 November is a huge month for gaming every year, and it’s also the birthday month for our illustrious directors, Pete and Dan. November 2020 however will go down in history as the launch of next-gen consoles into the homes of gamers around the globe. The Xbox Series S and X are set for worldwide launch on November 10, and we have been blessed with early access to the Xbox Series X thanks to Xbox ANZ.

We’ll be releasing several review pieces over the next couple of weeks leading into launch day and beyond, with deep dives into the various performance enhancements later this week once further embargoes lift. We’ll also be getting stuck into heaps of games that have been enhanced for Xbox Series X|S. First up though is an unboxing video showcasing just what is the in the glorious Series X retail box!

We were suitably impressed with the overall retail packaging and the room was buzzing with energy as we unveiled each piece within the box. We went through the outer features of the Xbox Series X unit as well as a good look at the revised Xbox wireless controller. You can read about the technical specifications of the Xbox Series X here and we really liked the extra features added to this next-gen wireless controller that ticked a lot of boxes for us.

We will give you a full run down of the specifications later this week but first, how does it look, how does it feel, how bloody good do we think the Xbox Series X is? You’ll just have to watch our unboxing video below and a big thanks to Dan for the production.

Be sure to follow our socials where we will post up pictures and review articles as we make our way through setting up the Xbox Series X and installing some games later this week! Game on legends! 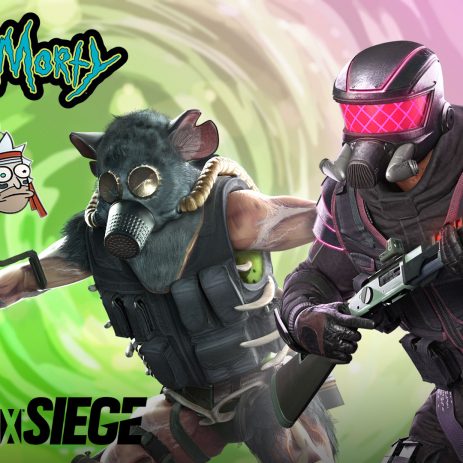