Strap on your nostalgia glasses and prepare for a 4 hour telethon of Toejam & Earl : Back In The Groove on May 26 on Twitch, Mixer and YouTube. The recently released hit game from executive producer Macaulay Caulkin has seen new life on new gen consoles and PC exploring some of the oddest and most charming characters in gaming from the 90’s.

The four event will have special guest stars Freddie Prinze Jr, Sonja Reid and Genieve Gongs. Viewers will be able to call the hotline for a chance to talk to the hosts, win dope prizes or even participate in one of the many wacky surprises planned for the day.

The event will be set in three different areas. First, the Game Zone, a retrowave ‘90s living room complete with neon lights, a ginormous funkometer that tracks the progress of the event, and giant screens for the cool kids to chill out with some games. Call celebs at the Planet Pitch & Phone Zone and watch them respond. The Stunt Zone is where all the really weird stuff is going down. There are rumours of a swimming pool of Corn Nuts, a G-Fuel Dunk Tank, and something involving live ducks… 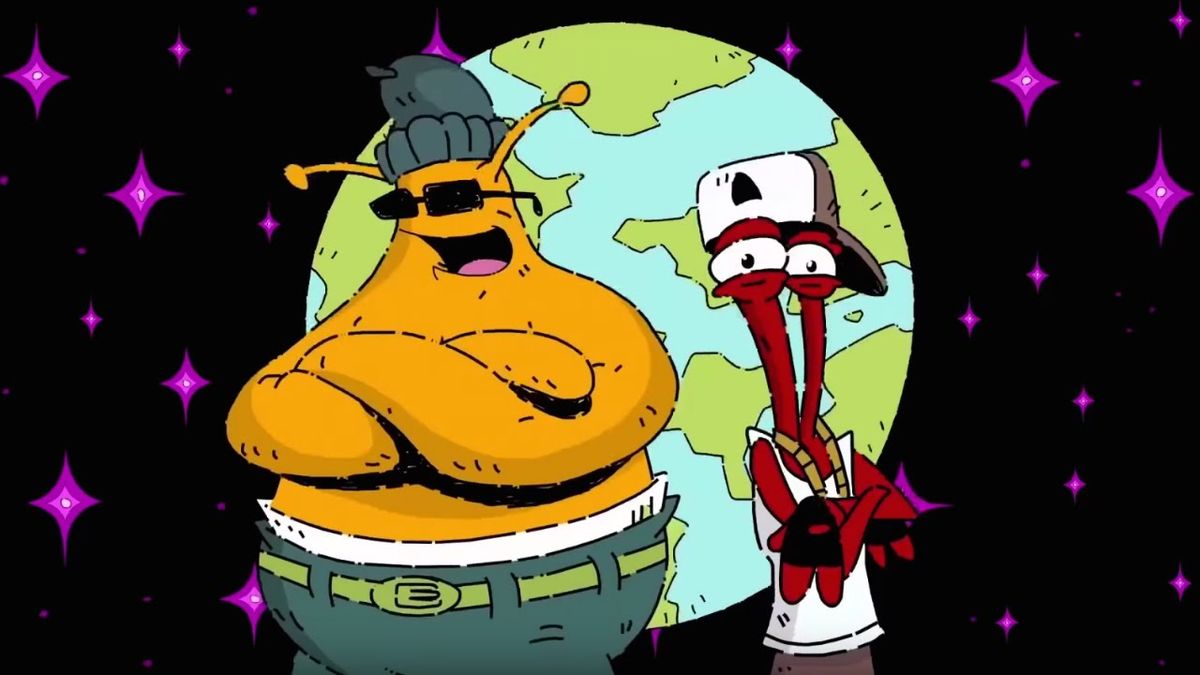 As the funkometer rises, guests will have to survive increasingly bizarre experiments and stunts. The guests will try ‘90s snack combinations in a game of Dunkawhos. Did somebody say Flamin’ Hot Cheetos dipped in fudge? That was probably Earl. Dude’ll eat anything.
“Big news like Toejam & Earl’s multiplayer and endless mode updates deserve equally big ways to announce,” said Greg Johnson, founder of Humanature Studios. “So with help from our Executive Producer Macaulay Culkin, we thought hey, why not with a 4-hour live show full of celebs, games, and surprises?”
ToeJam & Earl’s Super Funky Telethon will be live from Van Nuys on Mixer, YouTube and Twitch on 26 May from 12 pm to 4 pm PST and 3 pm to 7 pm EST.
Share. Facebook Twitter Pinterest LinkedIn Tumblr Email
Previous ArticleAge of Conan Celebrates 11th Anniversary
Next Article Nintendo Direct : Super Mario Maker 2