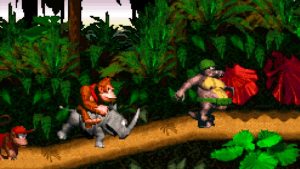 One of the greatest platformers ever created featuring one of Nintendo’s most famous family’s, it also spawned a heap of sequels and spin-offs across multiple platforms, not to mention it is a game from Rare’s golden era! I have so many fond memories of hammering this game night after night, the colours, the creatures, the soundtrack sticks in my mind to this day!

Legend of Zelda: A Link to the Past 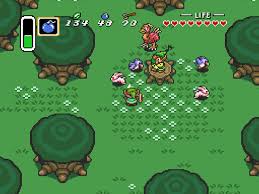 As a Zelda tragic this game is a must have and I was so excited to see it land on the SNES mini. One of the best Zelda’s ever made, it ditched the weird side scrolling ways of the second Zelda on the NES and went back to its classic top down formula! A great game for Zelda fanatics and relatively new lovers of the Zelda franchise who get to either relive or experience for the first time the introduction of the Master Sword! 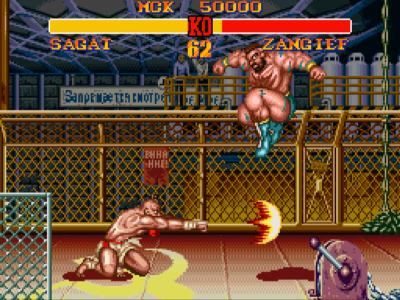 Probably my favourite of the sub-series of Street Fighter 2 titles released (yeah, there were plenty of Street Fighter 2’s back in the day) because of the Hyper Fighting element which took the game play to the next level as you battled at super speeds, it also did a great job of re-balancing the characters and included a heap of new special moves…Hadouken!!! 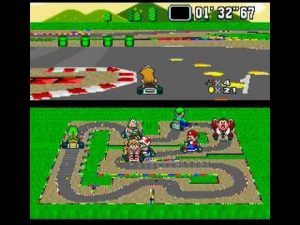 Do I really need to explain myself? It’s Super Mario Kart. It’s the first of the series that has spawned multiple games on every platform since the SNES. Could be the only reason most people buy the SNES Mini, and well done Nintendo on including the second controller in the box – a good game to play on your own becomes epic night of racing with a mate! 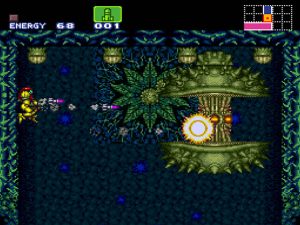 The third game of the Metroid franchise is easily one of the best games ever made for so many reasons. Elaborate unlockable mazes serve as an incredible backdrop to a game full of exploration and power ups needed to progress through the game’s gates. It’s a title I go back to so often, and if you’ve played any of the Metroid’s since (especially the trilogy across GameCube and Wii) you’ll see heaps of Super Metroid elements still in use to this day! 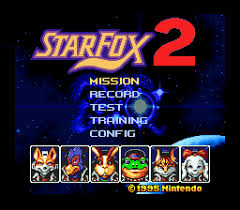 The sequel to the huge success that was Star Fox which was one of the most challenging games to have ever been released on the SNES. SF2 was completed and ready for release in 1995 but was halted due to Nintendo’s impending plans to release the Nintendo 64. They could’ve released SF2 as we didn’t see the n64 for another 18 months, but as the game’s head developer has said, “hindsight is 20/20”. Anyway, it’s awesome that 22 years later we finally get to play the game that sees the return of the Star Fox team, including 2 new additions, as they take on an armada led by the not so dead after all Emperor Andross! Can’t wait to test out the upgraded Arwings!