Last year’s Ubisoft E3 conference was another big show with great titles such as Assassin’s Creed Odyssey, Star Link: Battle for Atlas, Division 2, Transference, The Crew 2, Just Dance 2019 and Trials Rising. Other games that were announced last year were Beyond Good & Evil 2 and Skull & Bones, both of which still don’t have release dates. A recent developer livestream for BG&E2 stated the game won’t appear at E3 2019 as the developers at Ubisoft Montpellier are concentrating on core development milestones. As for Skull & Bones, news has been slow to trickle out around development of the game. We do know that a TV series is being made about the game but not much else has been revealed. I don’t mind the wait though as there hasn’t been too many decent pirate games and Assassin’s Creed IV Black Flag still has my favourite form of pirate ship combat to date. The Skull & Bones trailer certainly looks impressive so hopefully we get some form of update at E3 2019.

The Ubisoft E3 2019 conference will be held on Tuesday June 11 at 6am AEST for us Aussies. However prior to this at 3:30am AEST there is a Rayman 2 20th anniversary speedrun event on Ubisoft’s Twitch channel where all viewers who watch 30 minutes or more of the speedrun will receive a free Uplay PC copy of Rayman Origins via Twitch drops. 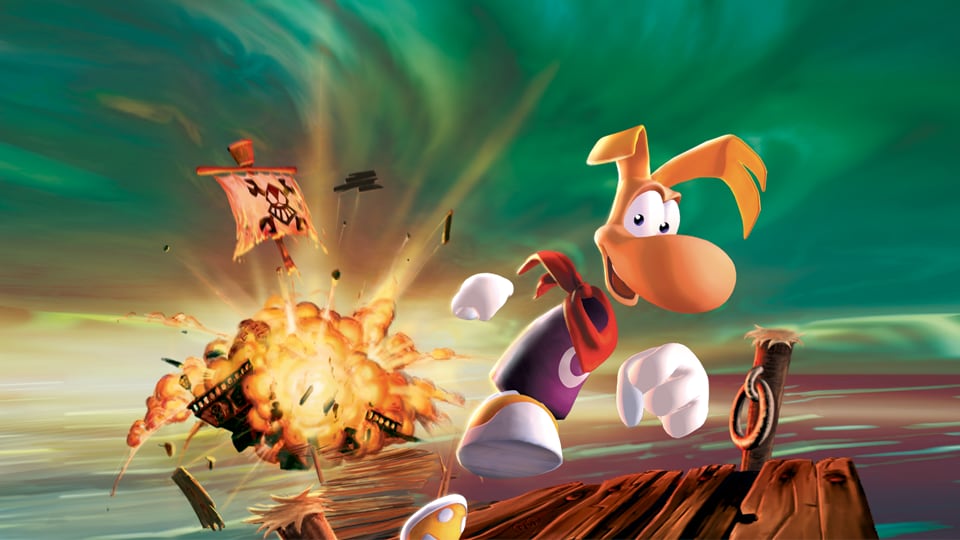 We know that Watch Dogs Legion will be revealed thanks to the official Watch Dogs Twitter account. 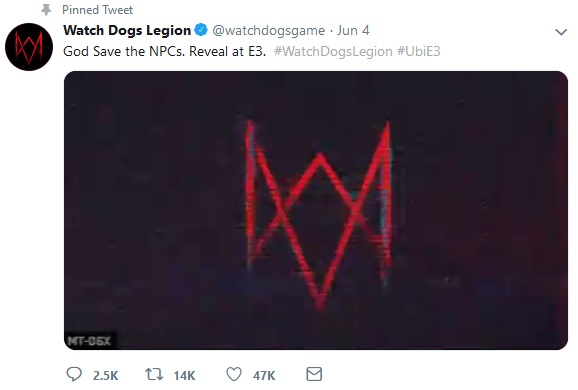 In addition, Tom Clancy’s Ghost Recon Breakpoint has a release date of October 4 2019. It’s looking bloody good with their latest ‘We Are Wolves’ trailer.

There are rumours circulating of a Rainbow Six Quarantine game that could be a co-op shooter, and a possible game similar to Rocket League called Roller Champions, but we will have to wait and see what amazing things they reveal. In an E3 2019 preview trailer, Ubisoft has mentioned there will be information on Rainbow Six Siege, The Division 2, For Honor, AC Odyssey, Trials Rising and Steep, plus “1 or 2 more things.” We look forward to their show on Tuesday June 11 at 6am AEST!