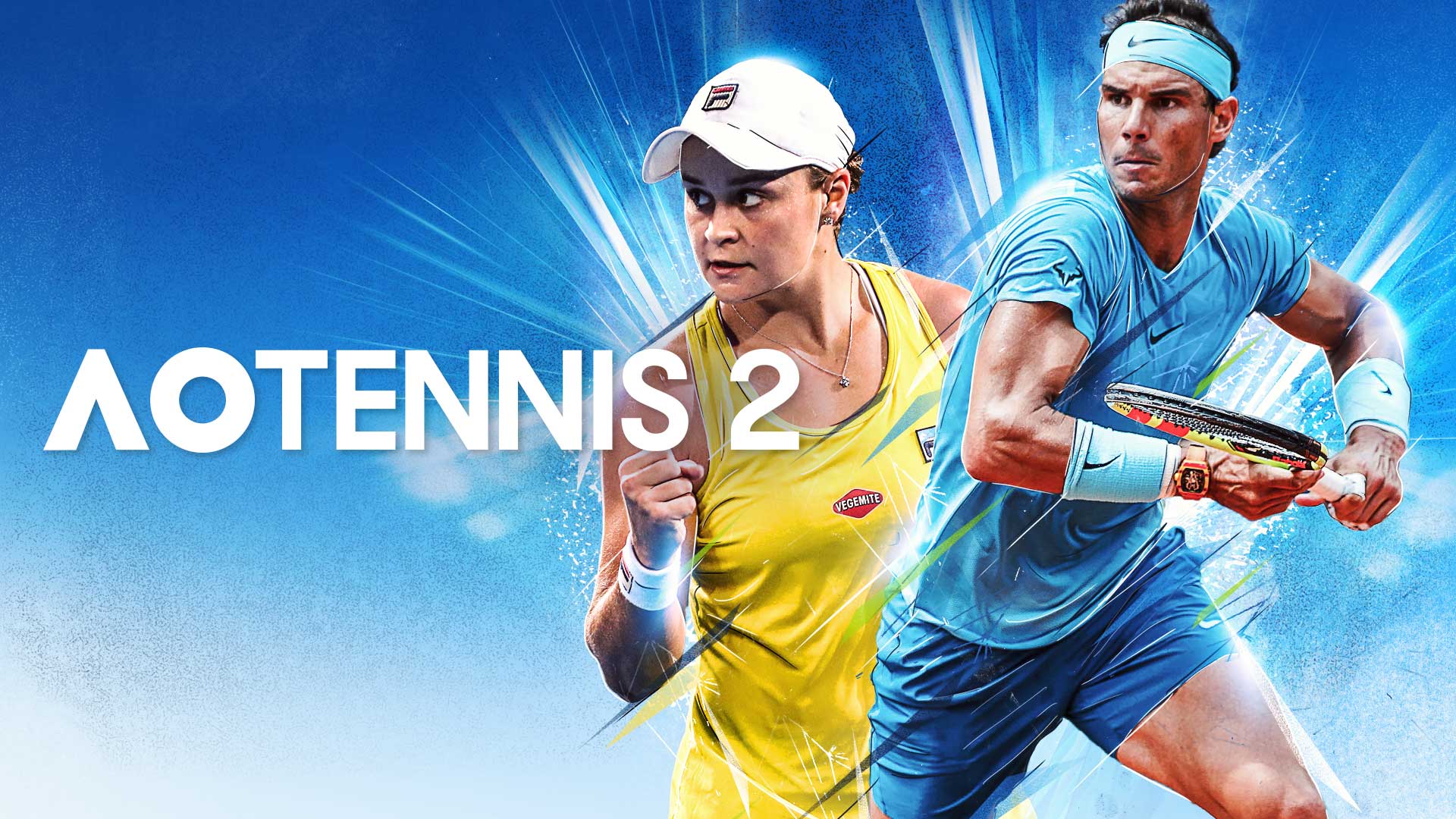 IF you love tennis and computer games, there’s some good news here for you.

Melbourne-based developer Big Ant Studios have announced they are working on AO Tennis 2, an officially licensed Australian Open tennis game, with a release date set for January 9, 2020 on PC, PlayStation 4, Xbox One and Nintendo Switch in partnership with publishers Big Ben Interactive.

According to the press announcement, “in AO Tennis 2, tennis fans can take themselves from the outside courts to centre-stage glory in the all-new narrative-driven career mode. For the first time in AO Tennis, success for a young talented player depends as much on external events as great play on the court, which provides deeper immersion into the world of professional tennis.”

The game will feature a content editor to let players customise a large number of game elements, with all content created and shared by users since the launch of AO Tennis in 2018 will be available in AO Tennis 2.

“All venues that will be used in the 2020 Australian Open will also be available in the game, so fans can enjoy maximum authenticity as they play along with the Australian summer of tennis,” the announcement said.

Big Ant also say they have listened to the community and have implemented many other improvements and new features requested by players, with more details about  AO Tennis 2’s content and career mode expected in due course.

“Developed in close collaboration with the tournament’s organisers, AO Tennis 2 will give fans a more intense experience of the Australia Open, the first of the year’s four Grand Slam events, which begins on 20 January,” the official announcement concluded.

Big Ant are one of the few Australian developers making sports games, and are well known for their innovative use of photogrammetry, a technology whereby digital images of real life athletes can be used to digitally recreate them in computer games; the technology was most recently used in Big Ant’s cricket games Cricket 19 and Big Bash Boom.