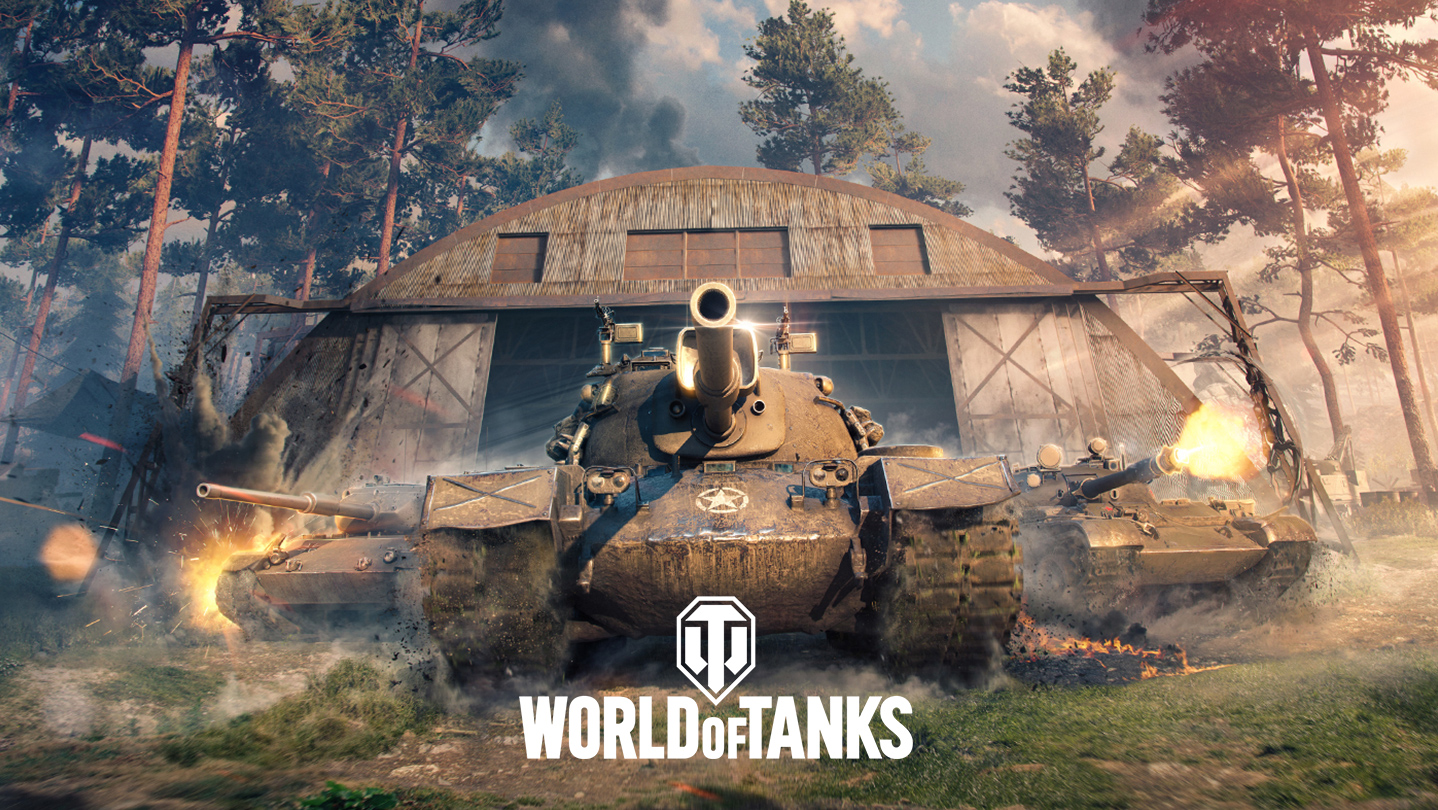 Currently the free-to-play multiplayer game is available via Wargaming’s own launcher, but that will expand when the game becomes available on the Steam platform at an as-yet unspecified but “soon” date later this year.

Global publishing director Max Chuvalov said the decision to make the game available on Steam was a logical step for the company.

“We’ve always wanted to make sure World of Tanks was available to everyone, so it’s a natural step that we welcome the Steam community to our family,” he said.

While the Steam version will be available for new accounts only (ie, your existing progression from the Wargaming.net launcher version cannot be carried over to Steam), it will have the same features and content as the Wargaming.net version. Wargaming have also said both Steam and Wargaming.net versions will exist side-by side and allow for crossplay; “players of the regular PC version and Steam users will be able to fight side by side in the immersive PvP battles the legendary F2P strategic shooter is known for”, to quote the official announcement. 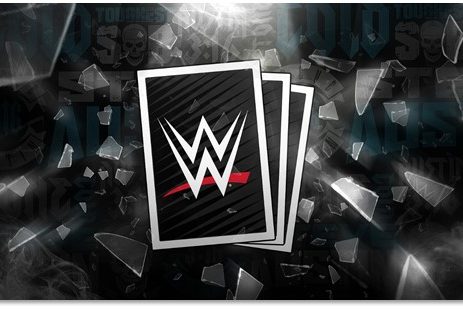