Virtua Fighter Is Back!

AFTER almost 10 years since its console re-release, Virtua Fighter 5 is making a comeback next month. SEGA of America announced that Virtua Fighter 5 Ultimate Showdown will be launching digitally for Playstation 4 on June 1. This HD remake of the classic 3D fighter is part of SEGA’s 60th Anniversary and will feature updated character models of all 19 fighters, stages, cinematics and background music. 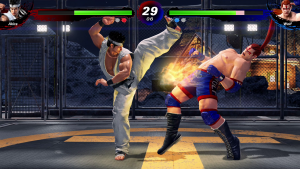 “The Virtua Fighter series holds a storied place in SEGA lore,” said Seiji Aoki, Chief Producer. “This new title was developed as part of SEGA’s 60th Anniversary project by an all-star team at AM2 and Ryu ga Gotoku Studios. I am delighted for fans to play and experience the latest entry in the series.”

Virtua Fighter 5 Ultimate Showdown will be the classic Virtua Fighter 5 experience with all of your favourite modes as well as new online match types. Private rooms for up to 16 players can be created for said online modes such as Leagues, Tournaments, etc. 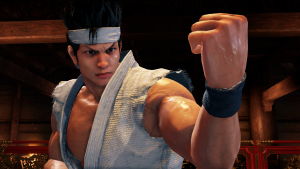 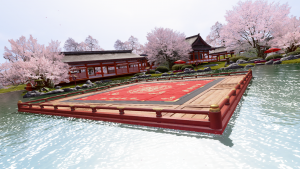