We’re giving something away at every 100 new members!

Like everyone else seems to these days, we want to build one of the great gaming communities in Australia – for your average gamer, the one who’s not going to be a pro, or have a career in it, get their mug on the front cover of ESPN because a heap of people “smashed that subs button”, just the guy or girl who just bloody loves gaming.

At Game On AUS we’ve been thinking long and hard about how we can bring you the best experience EVER for being a member of our great community.. but how do we bloody do it?!

NEWS | REVIEWS | INTERVIEWS? – sure that’s great, but we’re not the only ones you can find that stuff at (even though we’re pretty bloody good at it…)

Joining our twitch stream when we play to hang out – yeah, again great, good bants, but we’re not going to be the next Ninja any time soon..

So how do we bloody give you something so it’s worth your while being a part of the Game On AUS community?!

We think we’ve figured it out!

We have a lot of really great friends in the Australian gaming and esports industry, if you don’t believe us just check out the promotion we did over the end of 2018 called “the 12 Games of Christmas“, we gave away an Xbox for game’s sake!

So here’s the deal.

We have a burgeoning facebook group that’s growing by the day. It’s called “Game On AUS – God Mode” and we’re doing a little thing called the Milestone Initiative.

For every 100 members we hit, we’ll choose one of you to win an amazing prize from one of our great brand partners.

We’re currently just shy of 900 members so we’re only a few away from announcing our next big prize however if you think that’s good, check out the announcements section of the group to see what we’re throwing someone when we hit 1000 members!

See you in the GoA God Mode group legends! 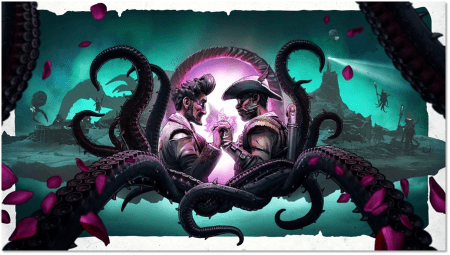 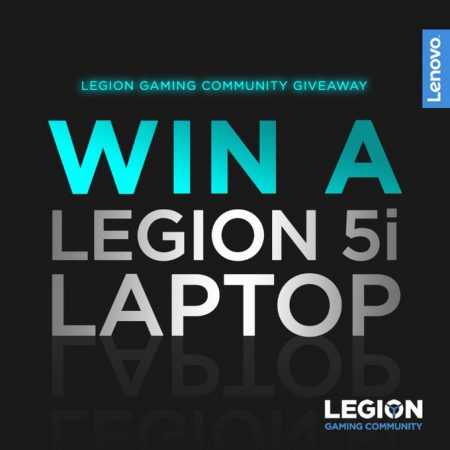 Sponsored Content WHEN a competition like this comes along, you should clip it – clip it good! The Lenovo Gaming…