MICROSOFT have now announced the next wave of titles coming to Xbox Game Pass for Console, Cloud and PC libraries this month.

This September get ready to defeat diabolical enemies, be a saviour of magic and discover just how badly you park. Also keep an eye out for another wave of Game Pass announcements at the Tokyo Games Show.

Disney Dreamlight Valley, a hybrid between a life-sim and an adventure game rich with quests, exploration, and engaging activities featuring Disney and Pixar friends, both old and new. Once an idyllic land, Dreamlight Valley was a place where Disney and Pixar characters lived in harmony – until the Forgetting. Night Thorns grew across the land and severed the wonderful memories tied to this magical place. Now it’s up to you to discover the stories of this world and bring the magic back to Dreamlight Valley!

An open-ended puzzle game from Zachtronics, the creators of Shenzhen I/O. Master the intricate, physical machinery of the transmutation engine – the alchemical engineer’s most advanced tool – and use it to create vital remedies, precious gemstones, deadly weapons, and more. 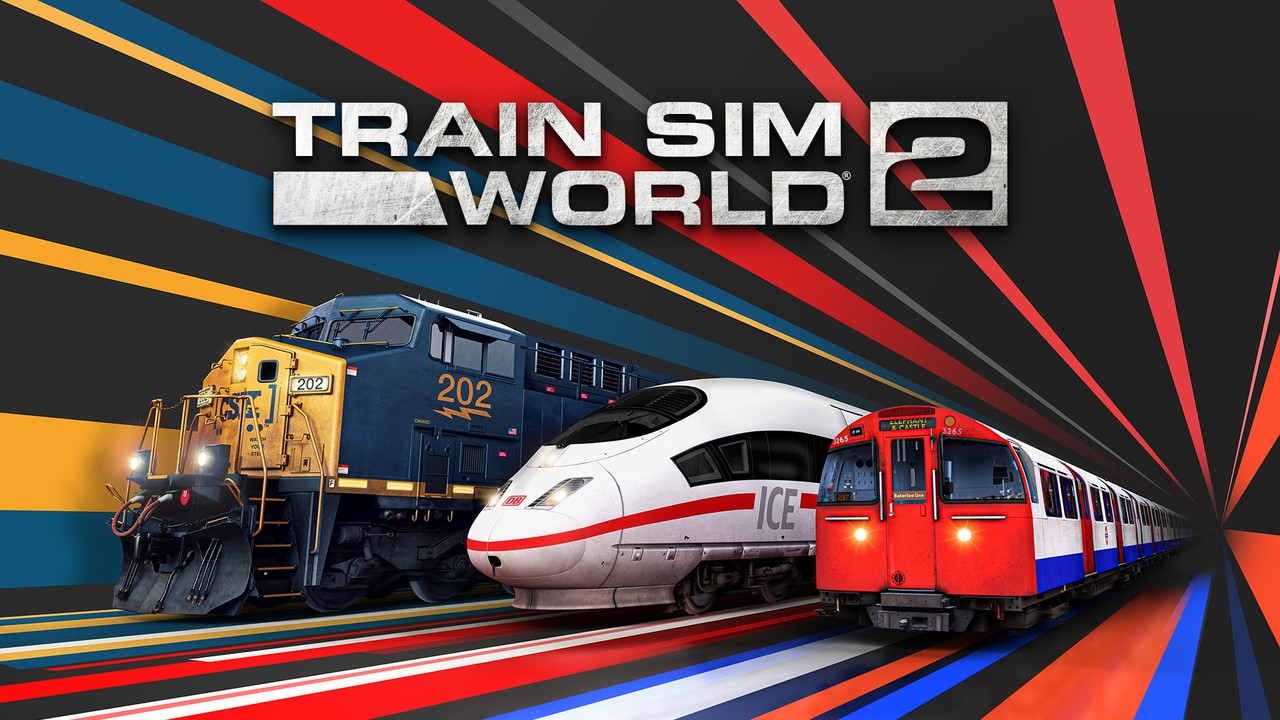 Explore three highly detailed routes and learn the controls of the nine high-powered locomotives in Train Sim World 3 with the brand-new Training Center. Battle through extreme weather with the new dynamic weather system and see volumetric skies powered by a new lighting system that breathes new life into the routes of Train Sim World 3.

A massive-scale real-time strategy game where you command entire armies on a dynamic battlefield. Conquer multiple worlds across several single-player campaigns; or play with your friends in multiplayer combat.

DC League of Super-Pets: The Adventures of Krypto and Ace, September 13 (Cloud, Console and PC) 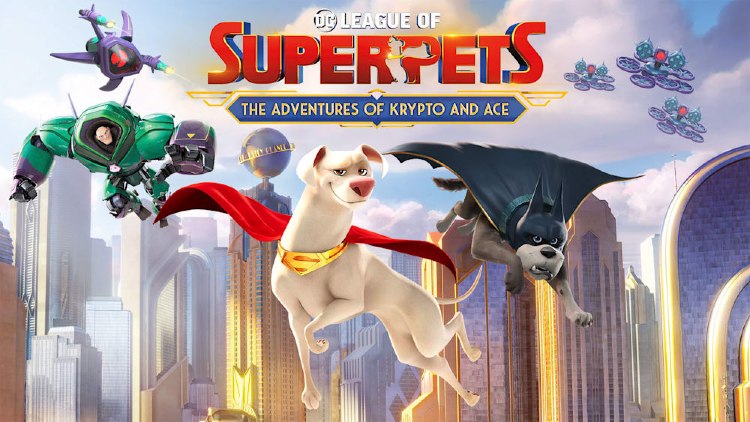 Suit up as super-dogs Krypto and Ace to uncover Lex Luthor’s plot to pet-nap Metropolis’ strays. Soar through the skies, unleash your special abilities and protect the streets of Metropolis from Lex’s plans and bring the evil LexBots to heel.

You Suck at Parking, September 14 (Cloud, Console and PC) 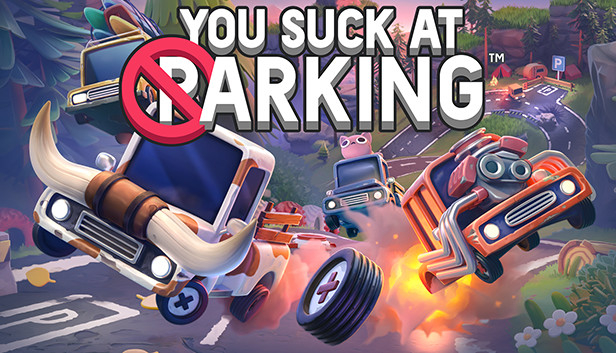 You Suck at Parking is the world’s most extreme parking game, and the only racing game where the goal is to stop. The game is all physics based and you drive, drift, jump, and teleport through tricky courses. Collect cars, learn new mechanics, and customize your ride in this ever-evolving parking racer. When you’re done beating world records in the solo campaign, give your friends the hard shoulder in multiplayer, and battle to pull into podium position! Guide puny humans through Despot’s Game – a rogue-like tactics army battler. Equip your team and sacrifice them through procedural dungeons as you fight enemies, and other players! 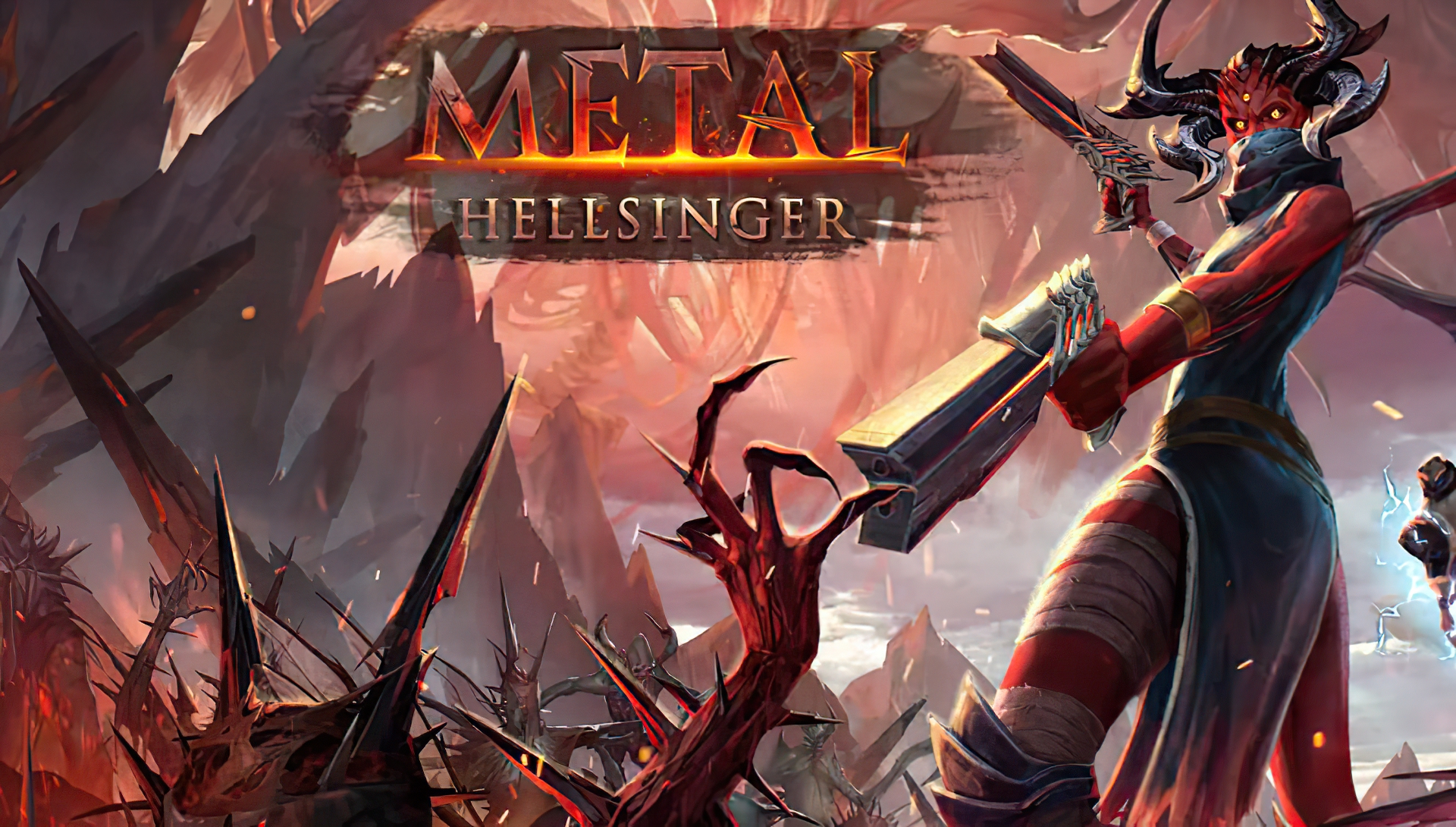 Metal: Hellsinger is a rhythm FPS brimming with diabolical enemies, powerful weapons, and metal music. Strike terror into the hearts of demons as you fight your way through eight Hells on an infernal journey to achieve the purest of goals: Vengeance.

As usual we must say goodbye to some games, so make sure you jump on and get those last achievements before they leave. If you forget, don’t worry, you can save up to 20% on your purchase of these games to keep them in your library.