World Of Tanks ANZPL Season 5 Consolidation Final: Who Is In The Grand Final?

World of Tanks ANZPL Season 5 Consolidation Final has determined who is facing the Sentinels in the LAN Grand Final at Fortress Melbourne. Who won through to that battle? Read on to find out!

The Skorpions were looking to book their second Grand Final in a row. Action X wanted to make their first Grand Final appearance. Who would make it through? 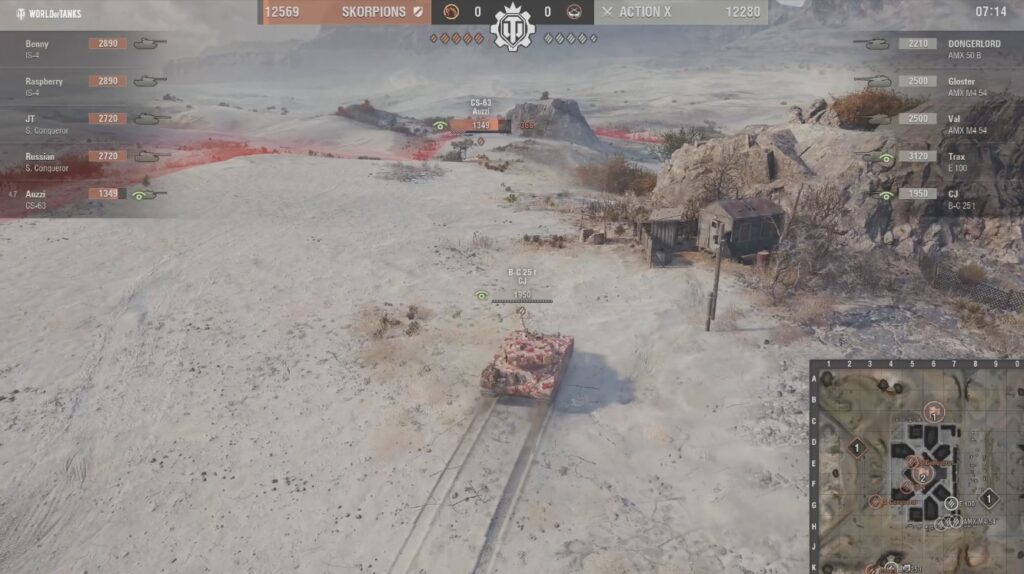 The Skorpions moved to attack on the return leg. They started like how Action X started the last match. Meanwhile the Action X set up for a 1 flag defence. The Skorpions put Raspberry on the 2 flag and waited for Action X to come to them. They were prepared for the push with the rest of the Skorpions grouped in the south of the town. Val bled half his health to get the reset shot as things settled again. A second reset came in as JT joined Raspberry on the cap. With the bleed damage on Action X the Skorpions pushed off the cap and found a two-for-one trade. The Skorpions found the picks and went up 2-0 on their opponent’s map pick. 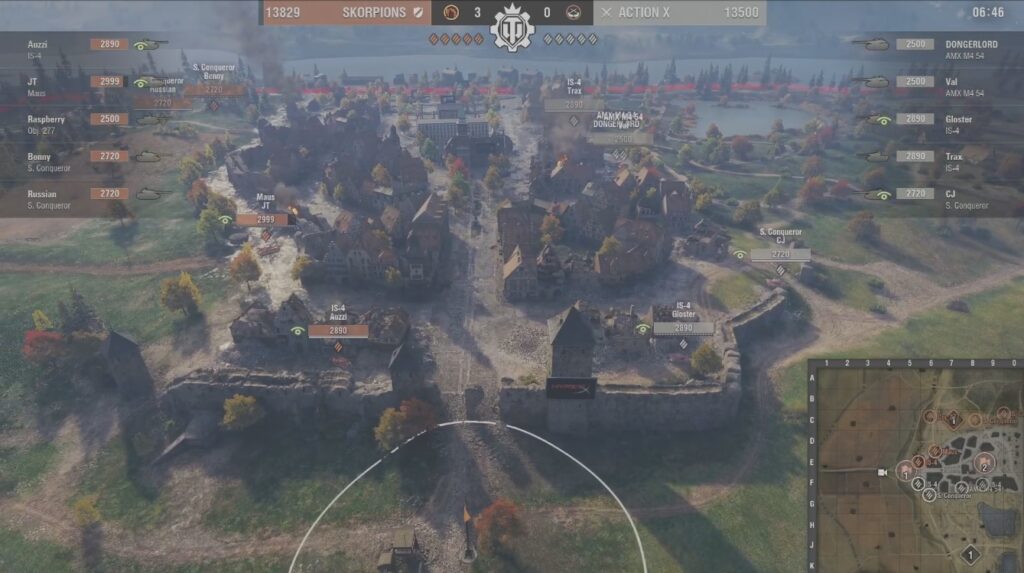 Action X needed a win in their defensive side of Siegfried line. They held positions to the north with an eye on the 1 flag. The Skorpions put Benny on the 1 flag and started the cap. He was supported from E1 and behind the 1 flag. Action X found the reset onto Benny as the Skorpions repositioned slightly and started the cap again. With the ability to get reset shots, Action X were very stationary. The Skorpions pushed off the cap looking for a brawl. A 2v2 occurred in B2 as well as a 3v3 to the north of the town. CJ went down in a trade for Benny. Raspberry won his battle with Trax. Trades stayed even until a 2v1 eventuated in favour of the Skorpions which they won.

The Skorpions moved to defence on the return leg. They setup in the northwest of the map. Action X probed the south of the town looking for options. They found a way onto the 2 flag. Now it was the Skorpions’ turn to probe as they looked for knowledge. Action X came off the cap and trying to isolated Auzzie but they drove into a crossfire. The resulting brawl saw a one-for-one trade. When Auzzie went down Action X had the tank advantage but Skorpions had health on their side. Action X regrouped and put two tanks on the 1 flag forcing the Skorpions to rotate. Russian found the reset but traded it for his health. Finding himself in a 2v1 and with 50 seconds on the clock, Benny chose to run and hide. Action X tried to find him but Benny had done enough.

The Skorpions defeat Action X 4-0 and book their spot in the ANZPL Season 5 Grand Final.

The Skorpions join the Sentinels in the ANZPL Season 5 Grand Final, at Fortress Melbourne on Saturday the 26th November. Tickets are available to this live event now. Even if you can’t make it you can watch all the action live at https://twitch.tv/worldoftanksanz.