Tank fans rejoice! ANZPL Season 5 returns this Friday! Season 5 promises to be the most exciting yet with the Cairns Comets returning to the league for the first time since Season 1.

The ANZPL Season 5 draft saw the first straight player trade. The Action X traded Saxon for the Christchurch Conquerors’ Trax. The Conquerors now have four players from Season 3 champions Melbourne Matildas, a team that has since folded.

The ever-consistent North Sydney Sentinels and South Sydney Skorpions remain unchanged. Given these two teams faced off in the Season 4 Grand Final it promises more entertaining battles for Season 5!

ANZPL Season 5 sees the first team promoted from the ANZBL, a second division in OCE World Of Tanks Esports. After a very successful season in the ANZBL, the Cairns Comets replace the Bulldogs who finished last in the ANZPL last season and have since disbanded.

Fans can watch all the action of ANZPL Season 5 live at http://twitch.tv/worldoftanksanz every Friday from the 26th August at 7pm AEST until the 7th of October when the start time changes to 7pm AEDT. Playoffs commence on the 4th November with a LAN Grand Final at Fortress Melbourne on the 26th November.

Check out the ANZPL Season 5 line-ups! 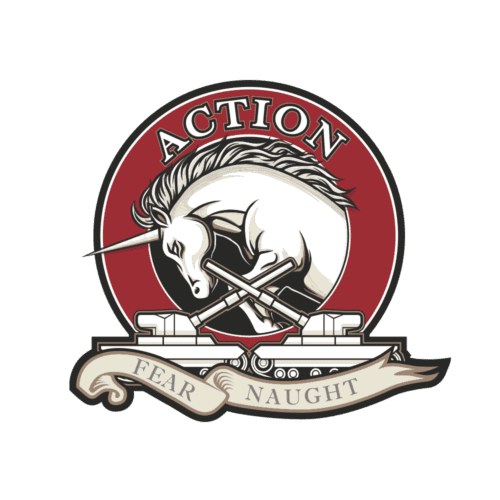 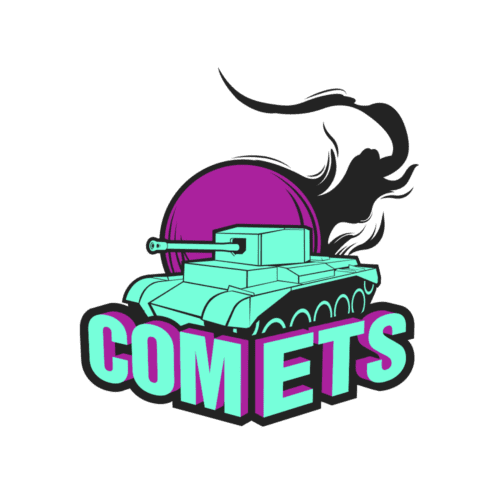 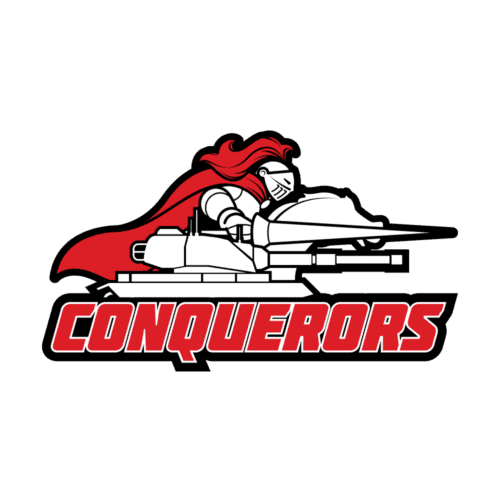 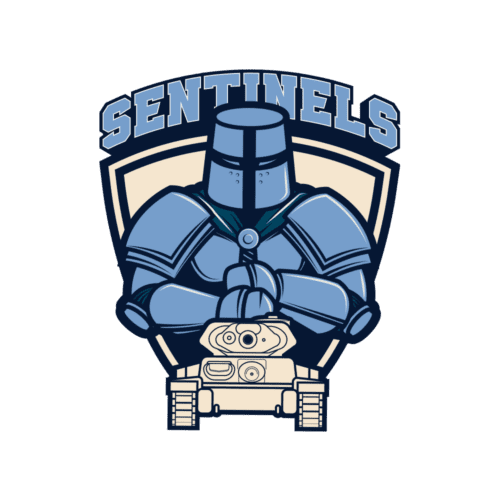 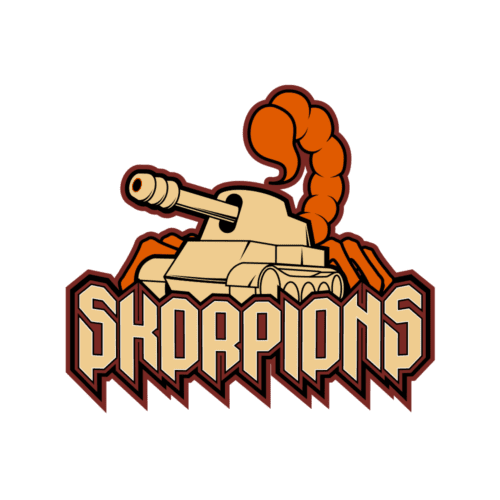