[This unedited press release is made available courtesy of 2K and is presented without comment by the GOA team for informative purposes. ]

“Machine Gun Kelly has been an integral part of the WWE family for more than a decade including performances at WrestleMania and Tribute to the Troops, soundtracking our premium live events with his music, and making frequent storyline appearances on WWE programming over the years,” said Neil Lawi, Senior Vice President and General Manager, WWE Music Group. “He has curated a unique soundtrack for WWE 2K22 that includes not only his own music but a diverse array of artists from The Weeknd to KennyHoopla. The 12-track soundtrack is the perfect complement to this edition’s enhanced gameplay.”

In addition to his roles as Executive Soundtrack Producer and playable character, Machine Gun Kelly also appears in multiple WWE 2K22 marketing campaign videos, interacting with WWE Legend The Undertaker and an array of other colourful Superstars.

For more details on the latest innovations coming to WWE 2K22, check out the full Ringside Report #1.WWE 2K22 will be available on March 11, 2022 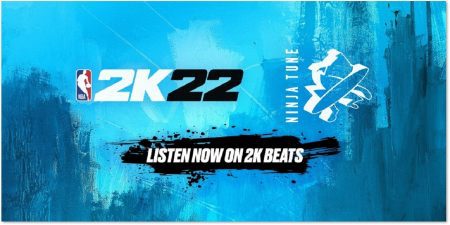 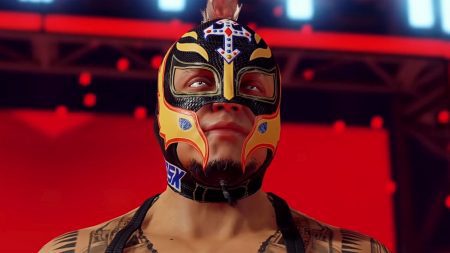 WWE 2K22 Devs offer an in depth look at MyGM