Just when you thought March was almost over, the legends at Xbox have added six more brilliant games to the Xbox Game Pass catalogue. It’s hard to believe that so many great titles are available, all for just $10.95 per month. Check out the list below and clear some space on that hard drive! I am going to have get a new external drive I reckon! Dates listed are US release dates.

Deus Ex: Mankind Divided (March 21)
The year is 2019 – mechanically augmented humans have been deemed outcasts and segregated from the rest of society. Deus Ex: Mankind Divided the sequel to the critically acclaimed Deus Ex: Human Revolution, builds on the franchises trademark choice and consequence, action RPG based gameplay, to create both a memorable and highly immersive experience. Players will once again take on the role of Adam Jensen, now an experienced covert agent, and will gain access to his new arsenal of customizable state-of-the-art weapons and augmentations. With time working against him, Adam must choose the right approach, along with who to trust, in order to unravel a vast worldwide conspiracy.

What Remains of Edith Finch (March 21)
A strange curse has haunted the Finch family for generations and now all that remains is Edith and the colossal Finch home. In this intense, story-driven experience, it’s your job to look for answers by experiencing the lives and tragedies of Edith’s family on the days of their imminent deaths.

The Walking Dead: Michonne (March 28)
A horror adventure game where you play as the iconic blade-wielding character from Robert Kirkman’s best-selling comic books. The story reveals where Michonne went during a time away from Rick, Ezekiel, and the rest of her trusted group. As the highly capable Michonne, you’ll chop through the undead, grapple with a haunting past, and decide who live or dies. But on this path paved with blood, can she keep her humanity, or will she lose herself forever?

Vampyr (March 28)
This action RPG thrusts you into the life of Johnathan Reid – Doctor, war veteran, and vampire –forced to choose between his new thirst for blood and the lives of the citizens of London in the aftermath of World War I. The unique citizen system gives you a social map of London as you explore, investigate, and discover the populace and their relationships. Your actions, who you help, and who you hurt, will have far-reaching effects, and will decide the fate of the entire city. Will you feed and become the ultimate Vampyr

Operencia: The Stolen Sun (March 29)
A dungeon crawler RPG by Zen Studios, featuring an old-school turn-based battle system and classic European mythology. Explore 13 unique levels and battle over 50 enemy types as you attempt to save the kingdom from perpetual darkness. Xbox One is the only console where you’ll be able to play Operenica: The Stolen Sun, and it will be immediately available to Xbox Game Pass members same day of its release.

Marvel vs. Capcom Infinite (April 1)
Stop the deadly Ultron Sigma from destroying the world in Marvel vs. Capcom: Infinite! Iconic characters from the Marvel and Capcom universes join forces in an attempt to take back control utilizing the almighty Infinity Stones. Jump into story mode or hop online and play against others in high-paced epic battles. 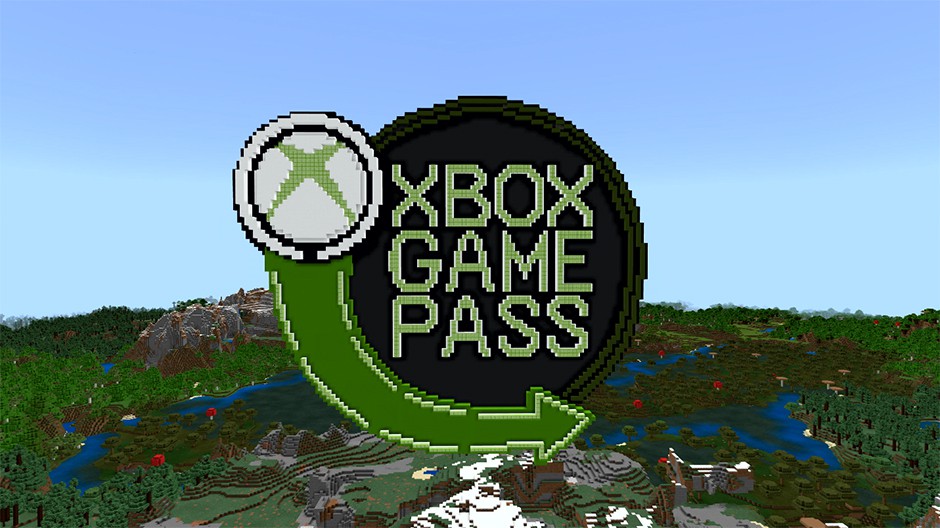 Did you know that Minecraft is coming to Xbox Game Pass on April 4? Well you do now! Last year the game received Update Aquatic which filled Minecraft’s oceans with new items, blocks and mobs like Turtles and Dolphins. In the coming months, there will also be the Village & Pillage update which will expand the game even further, so what a great time for it to be available for subscribers, for free!