FOLLOWING the Xbox Tokyo Games Show, Microsoft have announced the next wave of titles coming to Xbox Game Pass for Console, Cloud and PC libraries this month. Upcoming additions include:

Deathloop (Cloud, PC, and Xbox Series X|S)
In the critically acclaimed Deathloop, two rival assassins are trapped in a mysterious timeloop on the island of Blackreef. As Colt, the only chance for escape is to end the cycle by assassinating eight key targets before the day resets. Learn from each cycle, try new approaches, and do whatever it takes to break the timeloop. Enjoy a slew of features like photomode, accessibility options, and the Goldenloop Update with a new weapon and ability, cross-play matchmaking, an extended ending, and more. Put an end to eternity today on Xbox One consoles with cloud gaming!

Hardspace: Shipbreaker (Cloud and Xbox Series X|S)
Available now with PC Game Pass and coming to Cloud Gaming and Xbox Series X|S today! Equipped with cutting-edge salvaging tech, carve, and slice a variety of derelict spaceships at will in zero-g to recover valuable materials. Be careful with your tools: you don’t want to trigger an explosive chain reaction that could be deadly, or worse – costly! Upgrade your gear to take on more lucrative contracts to pay your debt to Lynx Corporation through a compelling campaign, relax in freeplay, or compete in timed challenges. 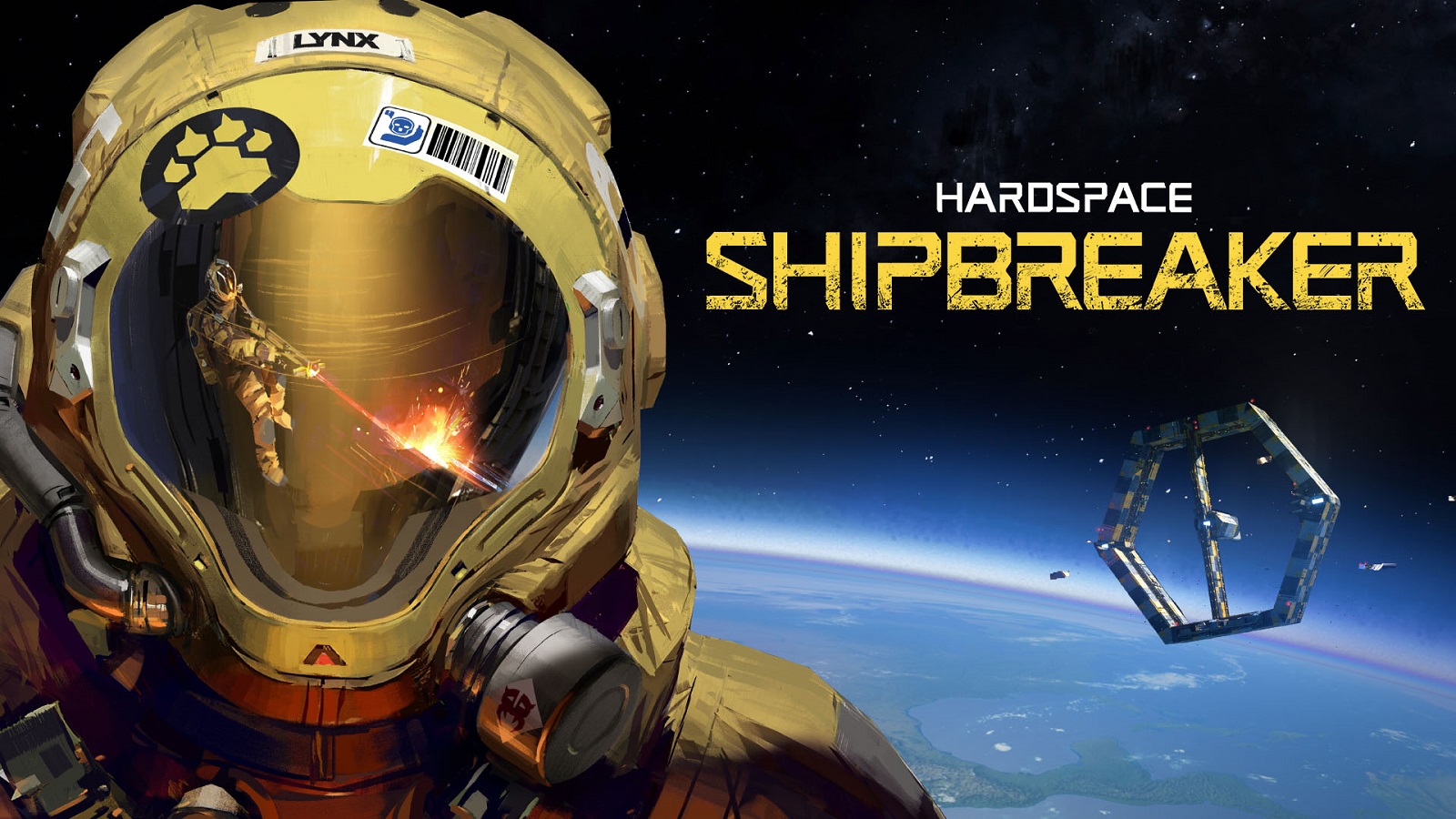 SpiderHeck (Console and PC) – September 22
Available on day one with Game Pass: SpiderHeck is a fast-paced couch co-op brawler. Duel to the death against your friends and catch delight as they pull off the ultimate parkour feat, before catapulting themselves face-first into the lava. Or join forces and show those pesky insects who are the real heck masters here! 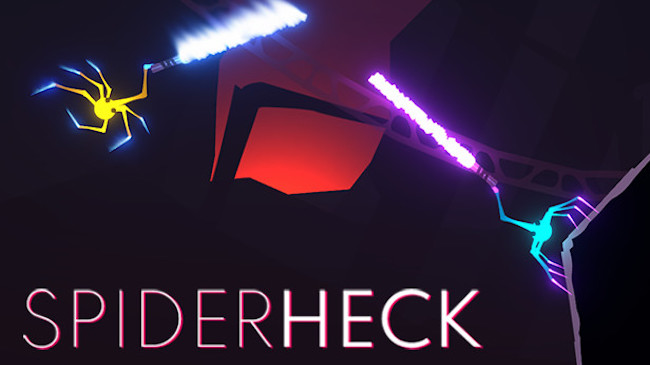 Beacon Pines (Cloud, Console, and PC) – September 22
Available on day one with Game Pass: Beacon Pines is a cute and creepy storybook adventure where you use charms to rewrite fate. Something strange is happening and Luka and his friends are the only ones taking notice! Sneak out late, make new friends, uncover hidden truths, and collect words that will change the course of fate. 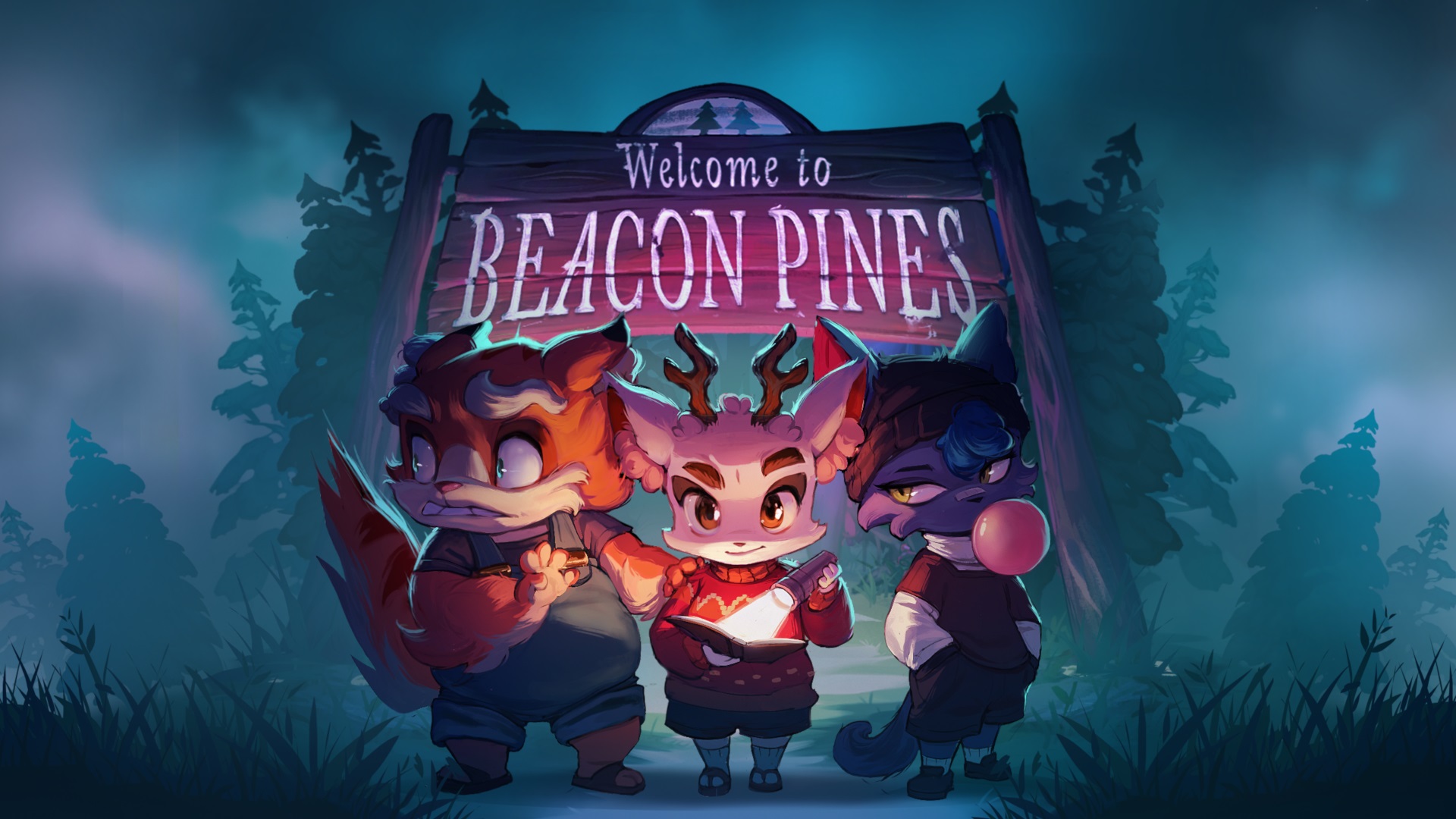 Slime Rancher 2 (Game Preview) (Cloud, PC, and Xbox Series X|S) – September 22
Available on day one with Game Pass: Continue the adventures of ace slime rancher Beatrix LeBeau as she journeys to Rainbow Island, a prismatic paradise brimming with ancient technology, unknown natural resources, and an avalanche of wiggling, jiggling, new slimes to wrangle. A mysterious, new world is waiting for you to explore however you choose!