Xbox has just announced three new Xbox One products available in white for the first time, and they look bloody mint! More details on each of these in the release below and also on the Xbox Wire. 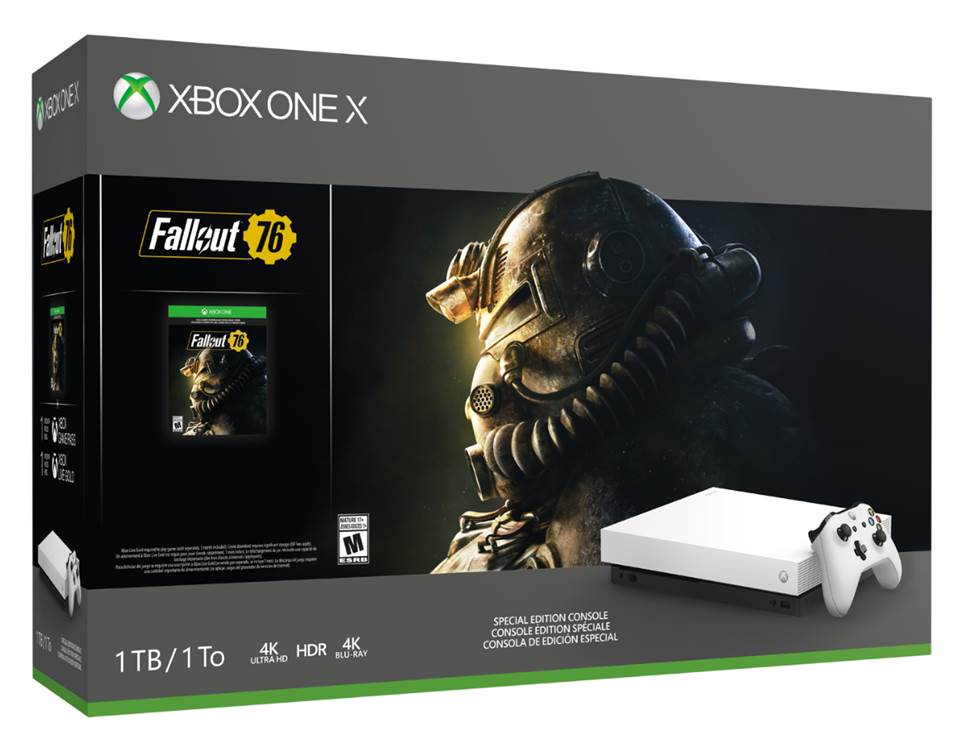 Xbox Elite Wireless Controller – White Special Edition
The Xbox Elite Wireless Controller – White Special Edition is designed to meet the demands of competitive gamers, and helps you customise for your unique style of play. Swap between a variety of metal thumbsticks and D-pads for personalised control that can improve accuracy and speed. Fire faster and save precious time with the flip of the Hair Trigger Locks – ideal for rapid fire gameplay environments where victory is milliseconds away. Additionally, it’s easy to attach and remove additional paddles on the back of the controller. Set up the controller the way you prefer by mapping the buttons or paddles to the exact configuration you like through the Xbox Accessories app, like adjusting the trigger minimum and maximum values or changing the thumbstick sensitivities. And, with the Xbox premium Diamond Rubberised Grips, you’ll stay locked on the competition. Available for A$199.95 from October 30, 2018.

The new white console and controllers are available to pre-order for us Aussies at the MS Store, EB Games and JB Hi Fi.