XBOX has made an announcement today with their latest in the Xbox Elite series of controllers, Xbox Elite Wireless Controller Series 2 – Core.

Taking the popular Elite series of controllers and making them more affordable for customers by stripping away some of the Series 2 features, Xbox will be releasing their new Core design in white and black. White is the face colour of the controller and the palm grips in black.

This new premium controller which will retail for $189.95 in Australia and be available on the 21st of September, has stripped away the many customisable parts from their Xbox Elite Series of controllers, these parts being the paddles and removable thumbsticks and D-Pad while still giving Xbox fans the ability to adjust the hair triggers (right and left two) and adjustable-tension thumbsticks. It will also come with a USB-C charger. 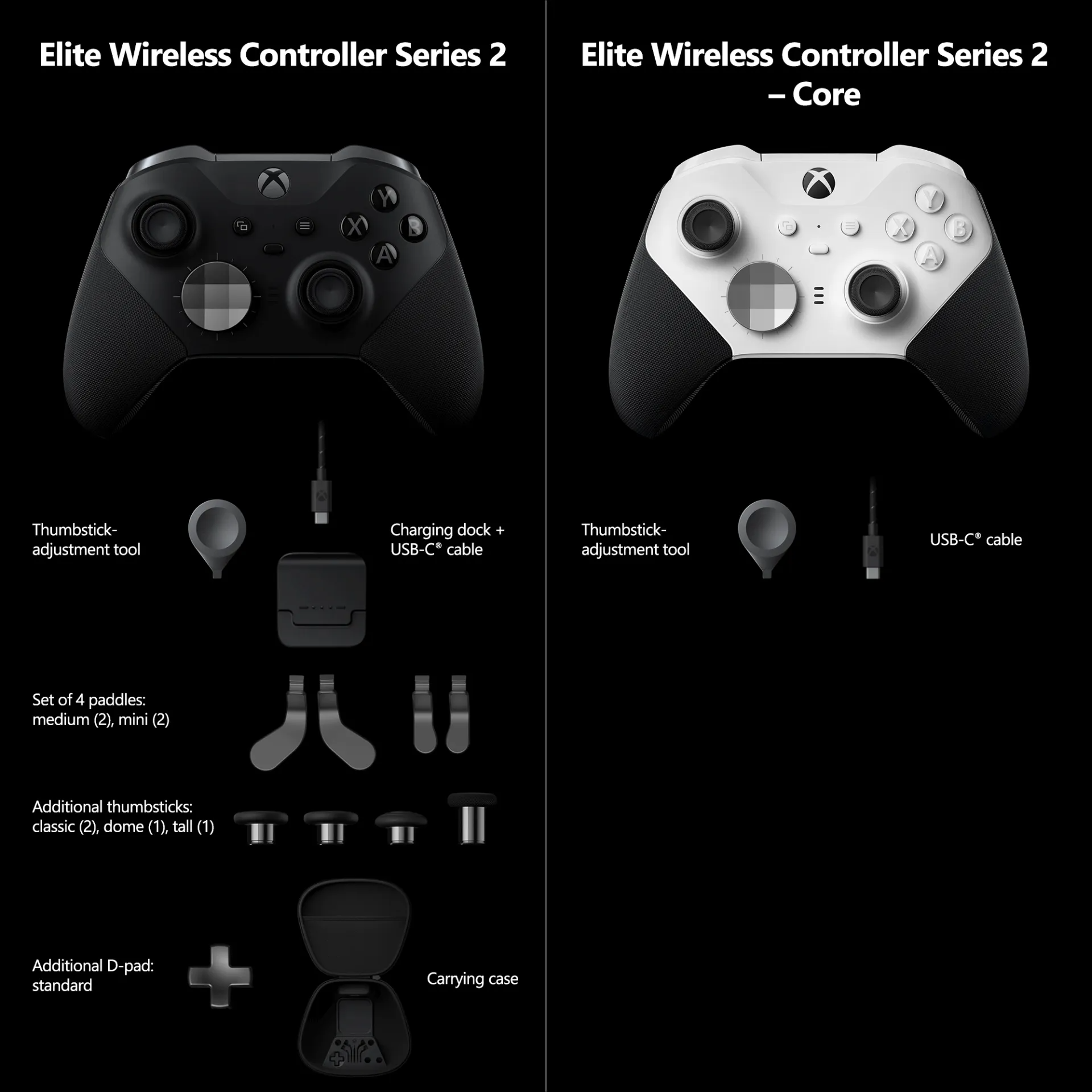 Xbox Elite Wireless Controller Series 2 – Core will still give up to 40 hours of battery charge but if you wish to upgrade your customisation further down the line, Xbox will be providing a complete component pack available the same day as the controller itself and will include the missing paddles, thumbsticks, D-Pad and controller case. No official Australian pricing is available at this point in time, unfortunately. 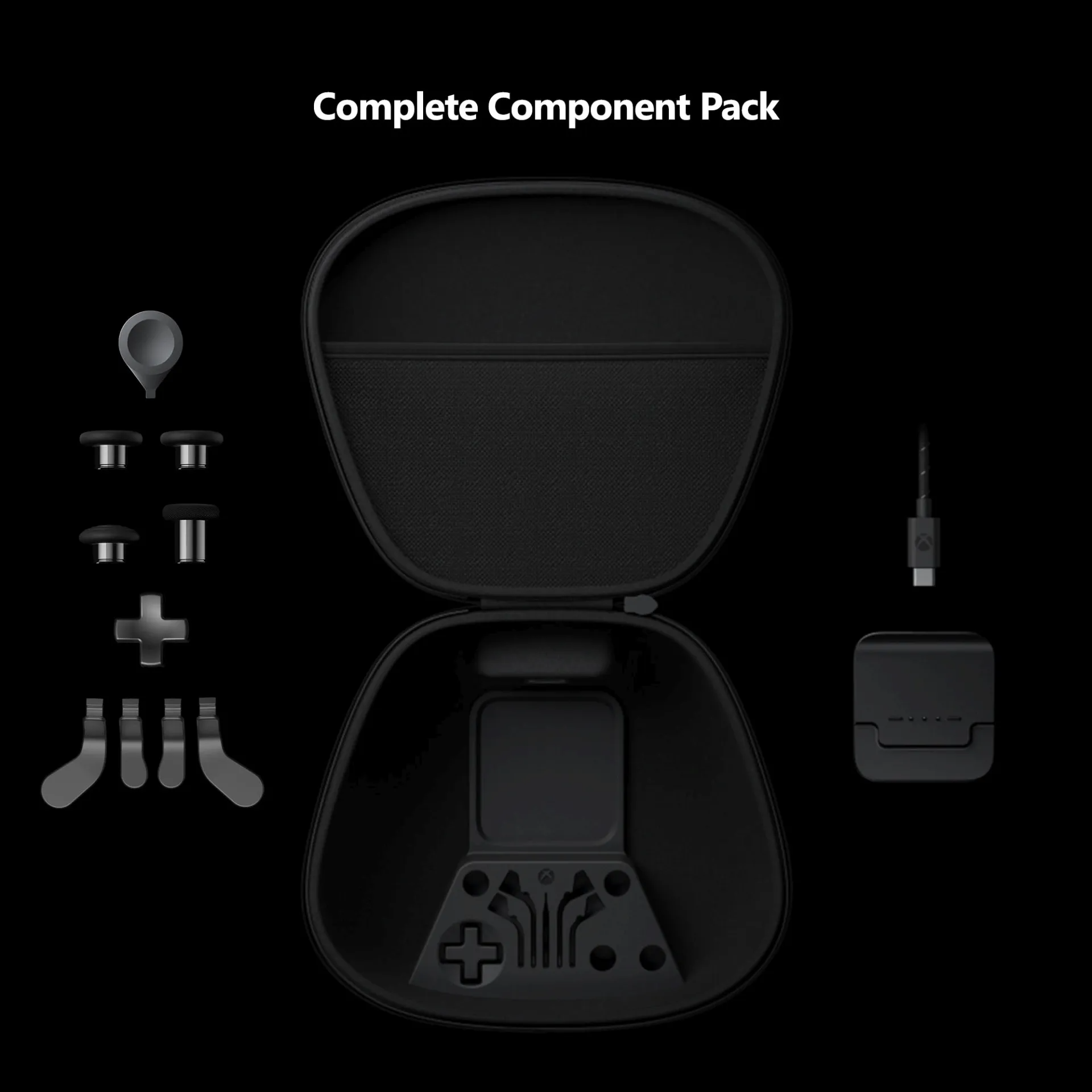 With all these options ready for Xbox gamers, they will truly be able to play the way they want now and with controllers being the most customisable of the Xbox range, the options are becoming endless.